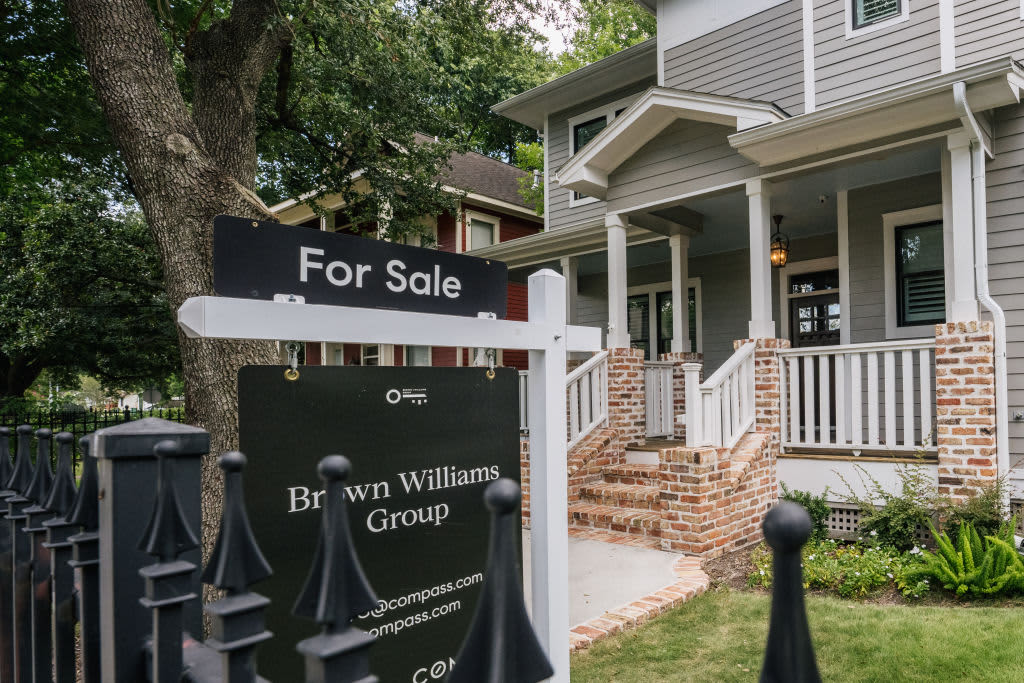 Sales of existing homes in July rose 2% from June to a seasonally adjusted, annualized rate of 5.99 million units, according to the National Association of Realtors.

These sales figures are based on closings, so they reflect contracts signed in May and June. Sales were 1.5% higher than July 2020. That is the second straight month of gains after a pullback in the spring.

Sales are likely improving due to rising supply. The inventory of homes at the end of July stood at 1.32 million, down 12% from a year ago, but that is a smaller annual decline than in recent months. At the current sales pace, that represents a 2.6-month supply. A six-month supply is considered a balanced market between buyers and sellers.

Despite the slight increase in supply, demand continued to outpace it, pushing prices to another all-time high.

The median price of an existing home sold in July was $359,900. That is a 17.8% increase compared with July 2020. Some of that price rise is skewed by the types of homes currently selling, and the market is much more active on the higher end. Annual price gains were larger last month, but given the huge spike in the market last summer, comparisons are now going to be smaller.

“The housing sector appears to be settling down,” said Lawrence Yun, chief economist for the Realtors. “The market is less intensely heated as before.”

It may be cooling, but it still appears to be competitive. Homes are spending, on average, just 17 days on the market. First-time buyers represented just 30% of the market, whereas they are usually around 40% historically. Nearly a quarter of all buyers are using all cash, also a higher share than normal.

The latest read on sales of newly built homes from June showed a sharp decline both monthly and annually, according to the U.S. Census. That data set is based on signed contracts, so it is looking at roughly the same activity as the July data on existing homes. Newly built homes come at a price premium to similar-sized existing h