House vote on $3.5 trillion budget raises prospect of higher taxes on the rich 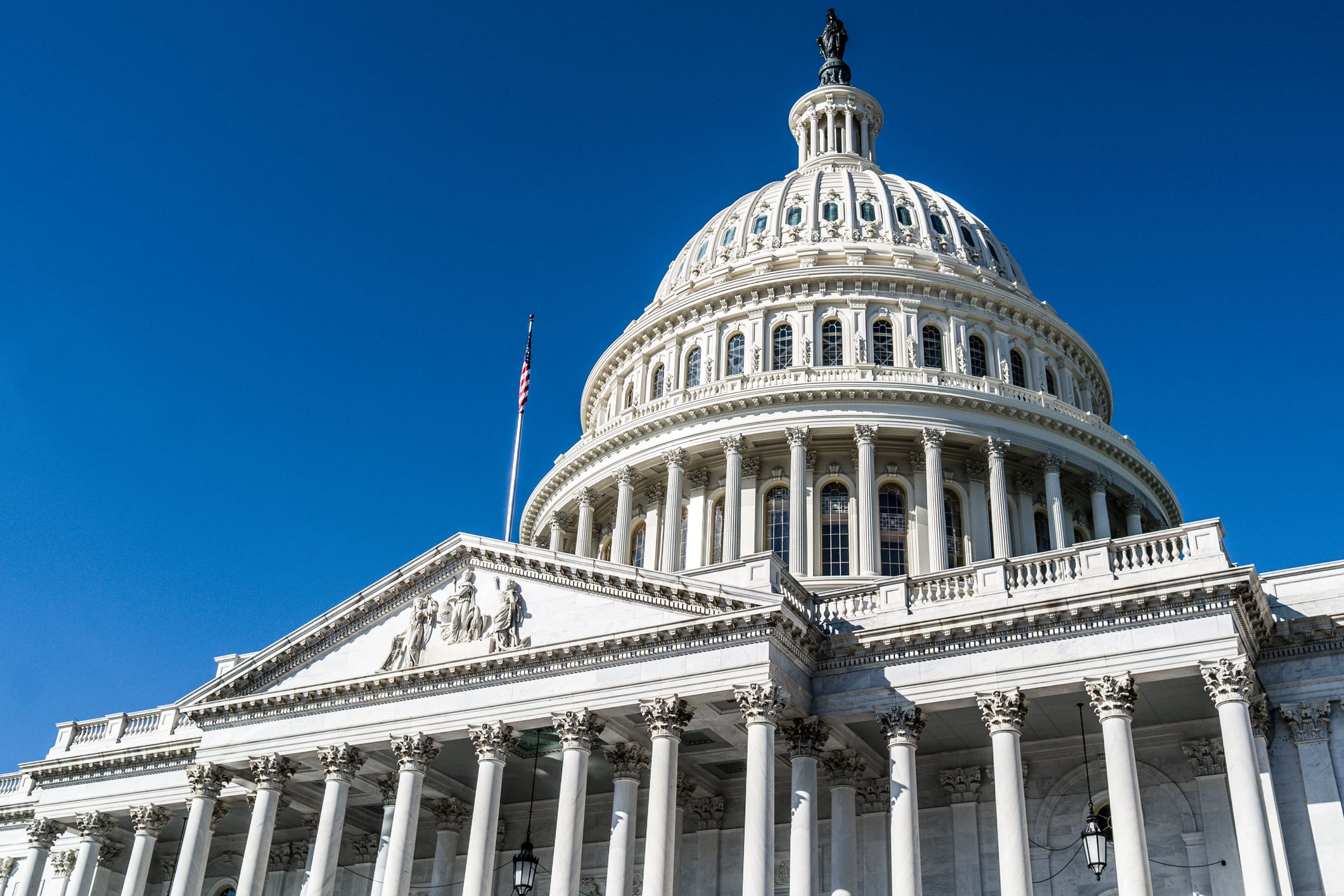 The prospect of higher taxes for wealthy Americans edged closer on Tuesday as House Democrats passed a $3.5 trillion budget plan.

That framework lays the groundwork for Democrats to write formal legislation that can pass without one Republican vote. Democrats have called for higher taxes on the wealthy and corporations and stronger IRS enforcement to help fund their agenda.

The House vote sets the stage for a political showdown in coming weeks as Democrats try to pass the biggest expansion of the safety net in decades, spending more on education, paid leave, childcare, health care and climate initiatives.

Senate lawmakers passed the budget blueprint on Aug. 11, also along party lines. A Senate framework outlining the budget initiatives offers scant detail on specific tax policy relative to the wealthy, saying only that it seeks “tax fairness for high-income individuals.”

More from Personal Finance:
Most retirees aren’t tapping nest eggs before required withdrawals
Should you use your 401(k) to pay off credit card debt?
Enhanced tax credits become ‘bargaining points’ in divorce cases

But it’s likely the richest Americans will face higher taxes on their ordinary income, capital gains from investments and appreciated assets bequeathed to heirs, according to tax experts.

The plan would also “prohibit” new taxes on families making less than $400,000 a year, small businesses and family farms.

At the same time, the spending plan may also give a tax break to some wealthy individuals in high-tax states. It suggests Democrats will offer “relief” on the current $10,000 cap on state and local tax deductions.

Democrats aim to pass legislation using a process called budget reconciliation, which would allow the bill to pass with a simple majority. But full support isn’t guaranteed and Democrats have razor-thin majorities in both chambers. In the Senate, one defector could sink the bill’s chances. Sen. Kyrsten Sinema, a moderate Democrat from Arizona, this week reiterated she wouldn’t back a plan with a price tag as high as $3.5 trillion.

“At this point, we’re dealing with Monopoly money,” Bill Hoagland, a senior vice president at the Bipartisan Policy Center, told CNBC of the budget framework. “It’s when we actually start putting rubber to road that this’ll become a heck of a lot more difficult.”

Taxpayers who earn more than $500,000 paid about 70% of total individual income taxes collected this year,