Trading is relatively subdued in Asian session today with most major pairs and crosses staying inside Friday’s range. Some additional pressure is seen in USD/JPY but loss is so far limited. Markets seemed to have well digested Fed Chair Jerome Powell’s balanced message on tapering already. Attention will turn to this week’s heavy-weight data like ISMs and NFP to gauge the timing of tapering, and thus the next direction in the greenback.

Australia’s coronavirus deaths surpassed 1000 over the weekend, as New South Wales reported four deaths, with a new daily record of 1290 infections. As lockdown continues, Premier Gladys Berejiklian emphasized in the updated that “when we get to 70 per cent double dose, the freedoms we are expecting will be [for] those of [us who] are fully vaccinated.” Victoria also announced on Sunday that lockdown, the sixth one, would be extended.

Separately, New Zealand announced to extend level 4 restrictions in Auckland today, for at least another two weeks. Nevertheless, alert level for other parts of the country is lowered. Prime Minister Jacinda Ardern said it’s too soon to say whether the outbreak had peaked. But Director-general of health Dr Ashley Bloomfield noted the encouraging sign that the “R number” was already one. 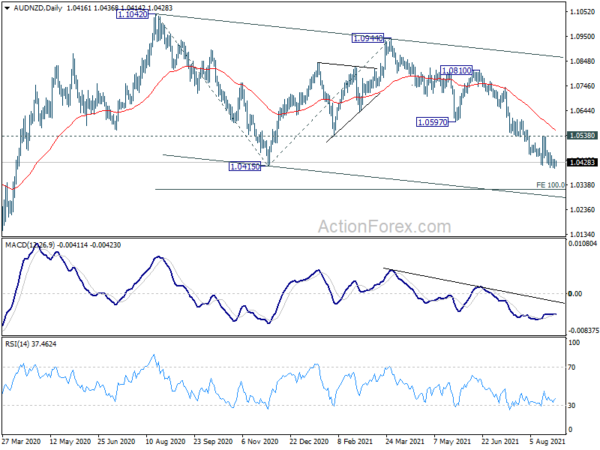 Focus turns to US NFP to gauge the timing of tapering

Fed Chair Jerome Powell has somewhat presented the “center” among FOMC members regarding policy. A start of tapering this year is very likely, but the timing would depend on upcoming economic data. In particular, August non-farm payroll report from US will be a key. Additionally, Fed and markets will also look into consumer confidence and ISMs.

The calendar is also busy elsewhere, in particular with CPI flash and unemployment from Eurozone, Japan industrial production, Canada GDP, Australia GDP and AiG indexes, and China PMIs. Here are some highlights for the week: 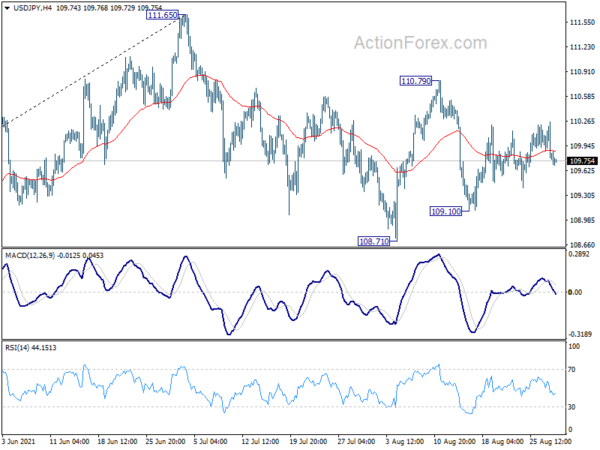 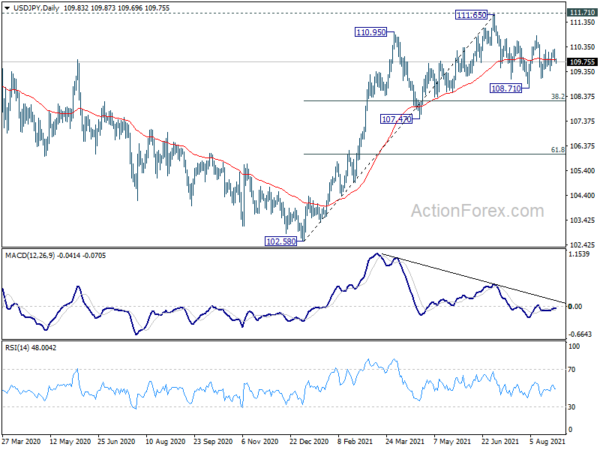