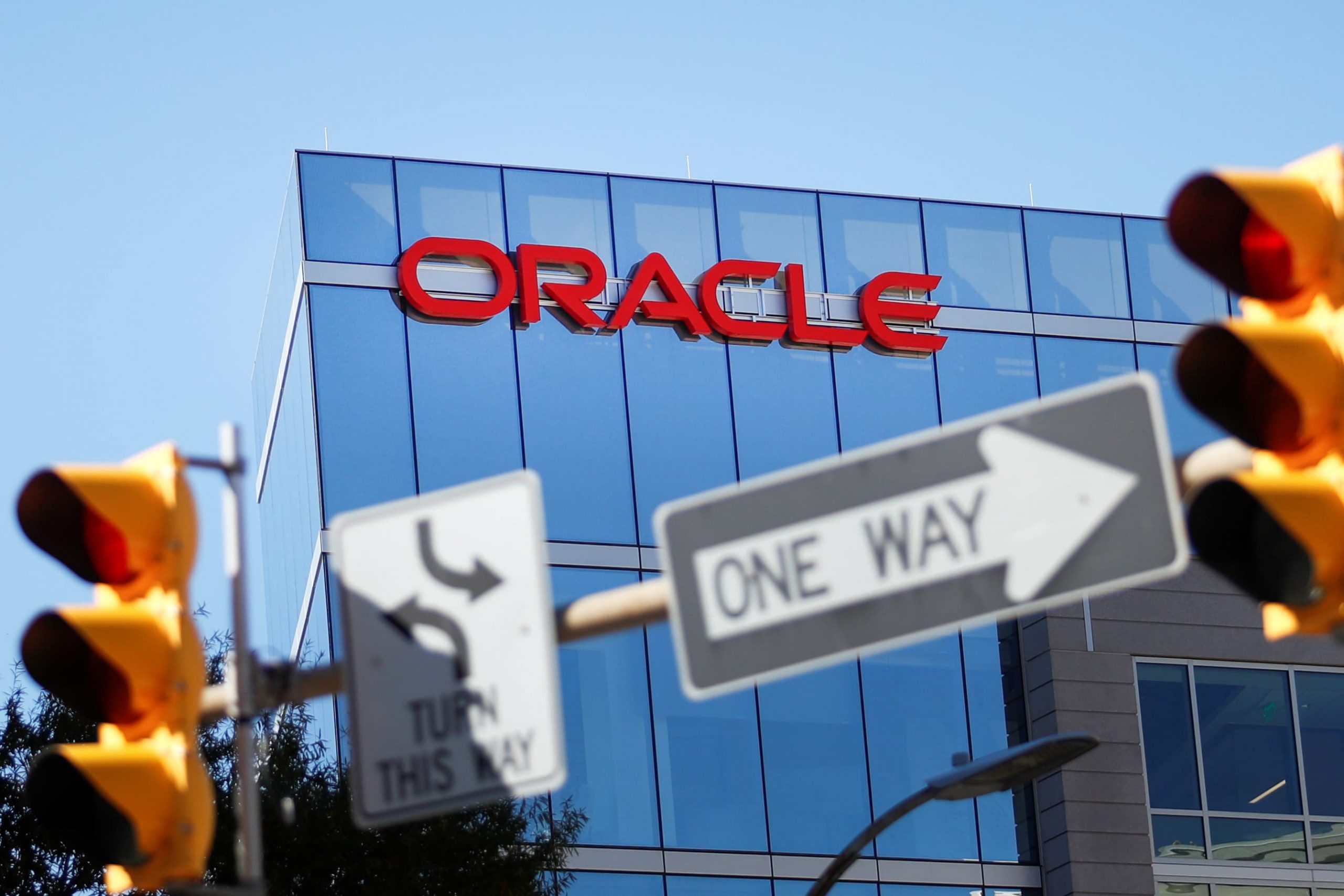 An exterior view of the Oracle Field Office at Wilson Boulevard in Arlington, Virginia, October 18, 2019.

Oracle – The tech company’s shares slid more than 3% after Oracle’s first-quarter revenue missed expectations. The company reported sales of $9.73 billion, which was short of the $9.77 billion analysts surveyed by Refinitiv predicted. Oracle earned $1.03 per share on an adjusted basis during the period, which was ahead of the 97 cents the Street expected.

Angi — Shares of the home services marketplace jumped more than 7% after it reported its August metrics, which showed its revenue for the month jumped 21% jump from the previous year. Angi owns Angie’s List, HomeAdvisor and HomeStars, among other brands.

Casino stocks: Shares of Las Vegas Sands and Wynn Resorts – both of which operate in Macau – slid as investors fretted about tougher regulations. The Macau government will be starting a 45-day public consultation to review the gaming industry, according to a report from Reuters. Las Vegas Sands’ shares declined over 12%, while Wynn fell more than 11%.

Fox Corp. — The media firm’s shares fell 1.8% after news that the company finalized a deal to acquire celebrity news platform TMZ from AT&T’s WarnerMedia unit. The companies did not disclose terms of the deal, but The Wall Street Journal reported that TM