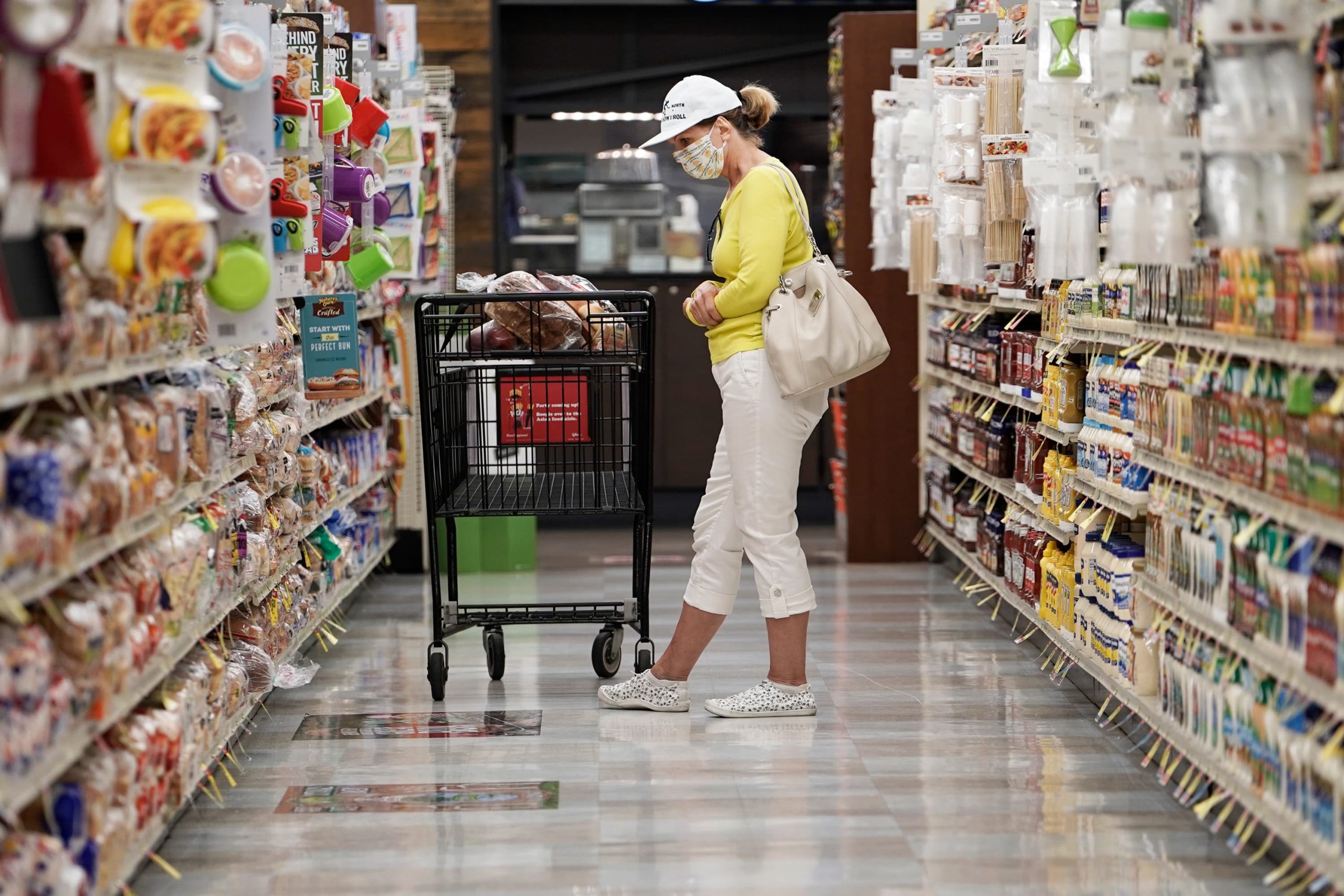 Tuesday’s report of the consumer price index could set the tone for markets ahead of next week’s Federal Reserve meeting, particularly if it is hotter than expected.

Inflation data has been coming in stronger than expected, raising concerns it may be more persistent than Fed officials believe it to be. The Fed meets next Tuesday and Wednesday and is widely expected to discuss tapering its bond-buying program but not formally announce its plans until later in the year.

But some market pros say another warning about rising inflation could speed the Fed’s timetable even though August’s employment report was weaker than expected. Some market pros pushed back their expectations for a Fed announcement after August jobs gains totaled just 235,000, about 500,000 less than expected.

“If inflation is hot that wo