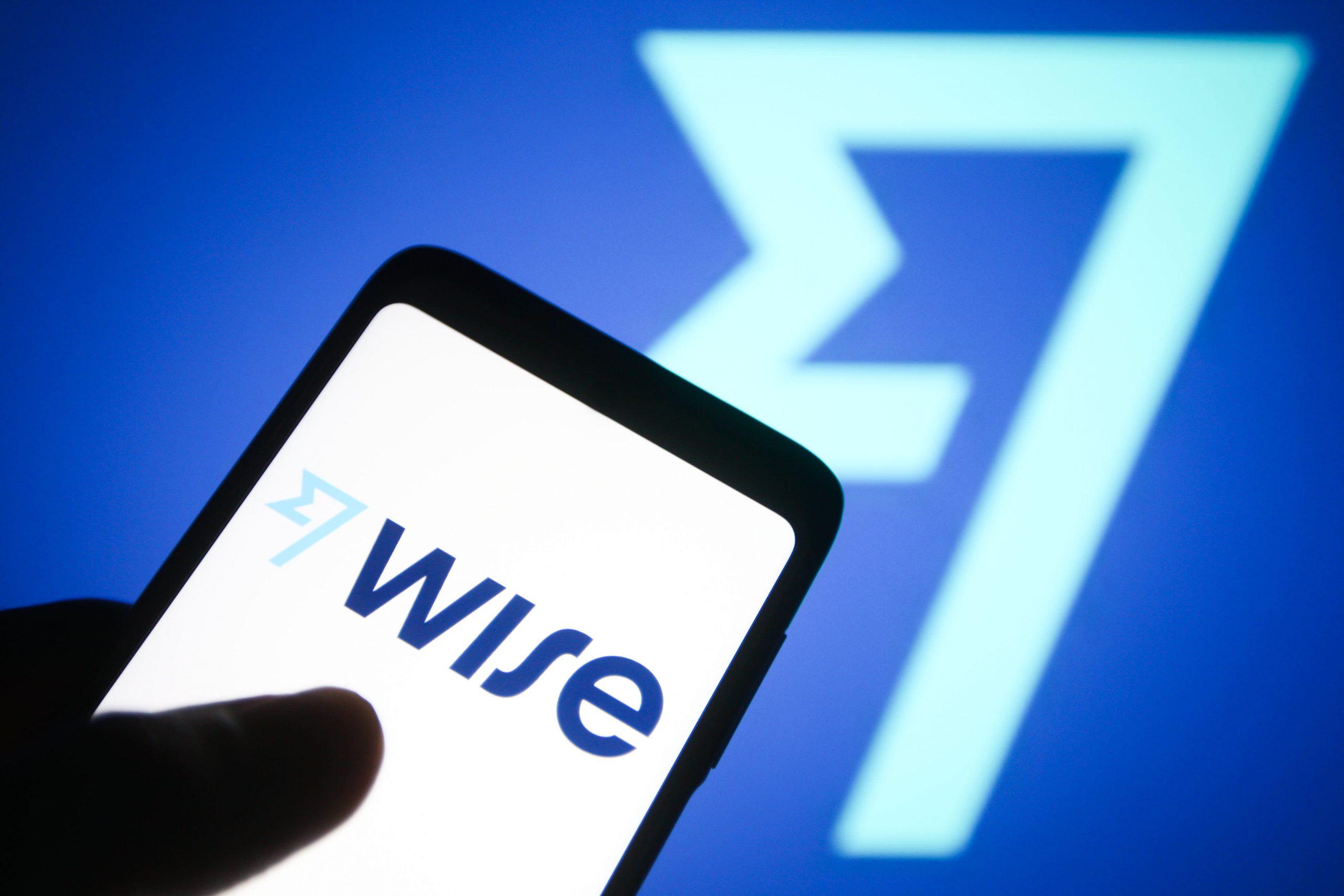 The Wise logo displayed on a smartphone screen.

The new feature, called Assets, allows customers to invest in BlackRock’s iShares World Equity Index Fund, which tracks a basket of 1,557 of the world’s biggest public companies. The fund’s holdings include Apple, Amazon and Alphabet.

Users will also be able to instantly spend up to 97% of the invested money in their accounts with a Wise debit card, or send funds overseas. The idea is that customers can hold their funds in stocks, but also still spend and send the money in real time.

“Assets is seeking to solve that problem, by providing an opportunity for customers to earn a return on their money with us, in a host of different currencies, all in one place.”

Wise says it is holding back 3% of users’ invested cash as a “buffer” in case of any large market fluctuations, to prevent customers’ balances from dipping into negative territory.

The company is initially launching Assets for personal and business customers in the U.K. but plans to roll out the product in Europe at a later date.

Formerly known as TransferWise, Wise began life as a platform offering cheaper currency exchange. It has since expanded its range of products to include multi-currency accounts linked to a debit card.

Now, Wise is rolling out investment accounts after having secured authorization from U.K. regulators last year.

The company says its customers now hold a total of £4.3 billion ($5.9 billion) in their balances globally.

Wise’s investing feature is different to that of other fintech platforms like Robinhood and Revolut, which let users trade a variety of different stocks, often without paying commission fees.

With Assets, Wise users will get exposure to hundreds of stocks and can use their holdings to pay for goods or send money abroad in a number of different currencies.

Wise charges an annualized 0.55% service fee and a 0.15% fund fee on the value of a user’s assets, which is taken monthly in arrears.

The launch of Assets comes after a surge in retail investors participating in the stock market, as consumers searched for alternative ways to earn a return on their saving