The Fed will try to soothe markets Wednesday, while preparing investors for end to bond buying 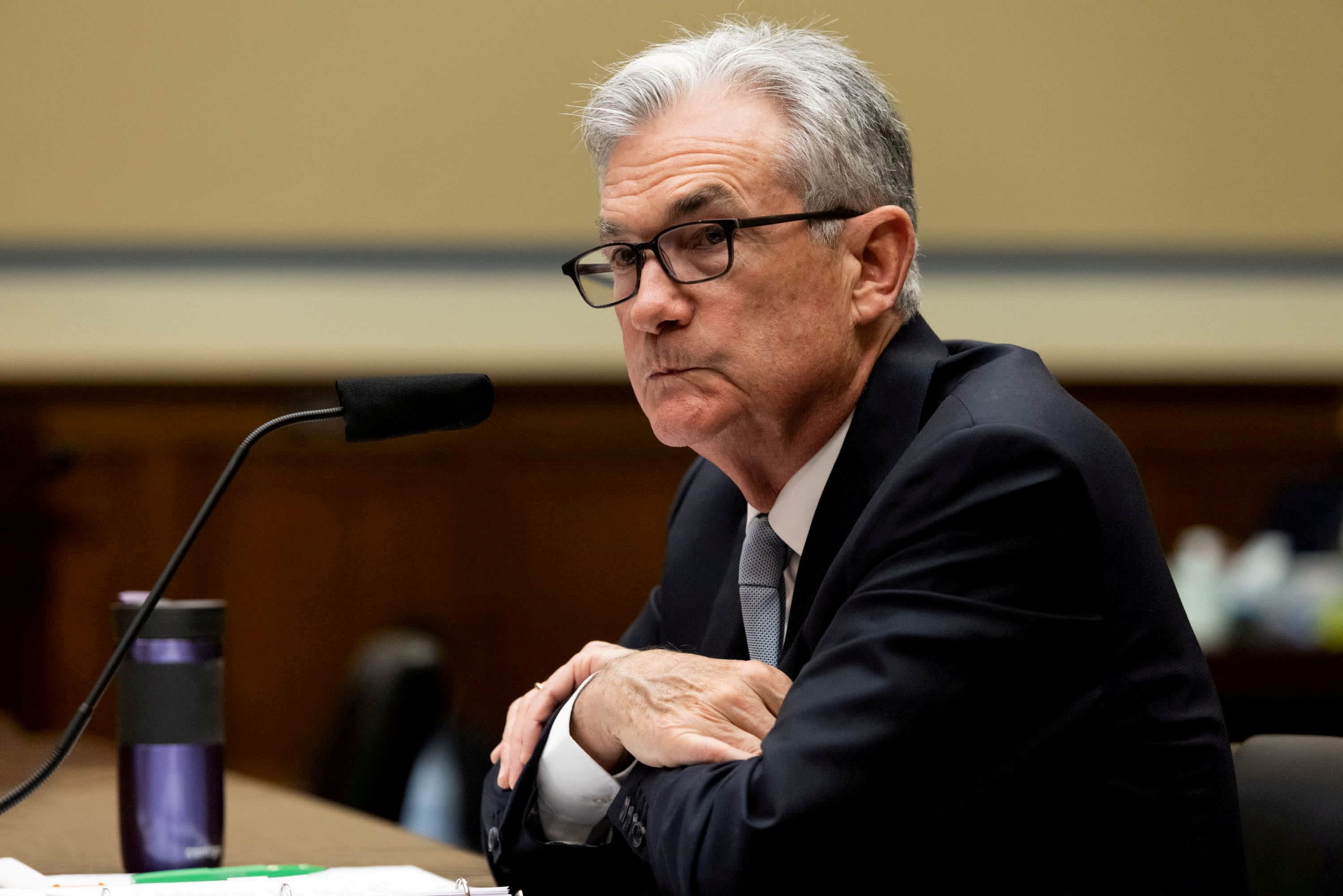 After Monday’s market turbulence, the Federal Reserve’s challenge will be to sound reassuring while acknowledging it’s preparing to make its first major step away from the easy policies it put in place to fight the pandemic.

The Fed will release a policy statement along with the economic and interest rate forecasts it issues quarterly at the end of its two-day meeting Wednesday afternoon. Fed Chairman Jerome Powell is expected to brief the media at 2:30 p.m. ET. The central bank is widely expected to indicate it is getting ready to announce it will start paring back its $120 billion in monthly purchases of Treasurys and mortgage-backed securities.

The Fed’s meeting began Tuesday, following a turbulent day in global markets on worries that China’s big property developer Evergrande could collapse and spread contagion outside China’s borders. The S&P 500 had its worst day since May on Monday. Stocks stabilized a bit Tuesday, as investors looked to the Chinese government to contain the situation.

He expects the Fed to cut back the purchases at a pace of $10 billion Treasurys and $5 billion mortgage-backed securities a month, once it starts the taper.

What could move markets

“By and large, the tapering is probably not a market moving event,” Columbia Threadneedle head of multi-asset strategy Anwiti Bahuguna said. She noted the focus Wednesday will be heavily on the forecasts and the Fed’s &#8220