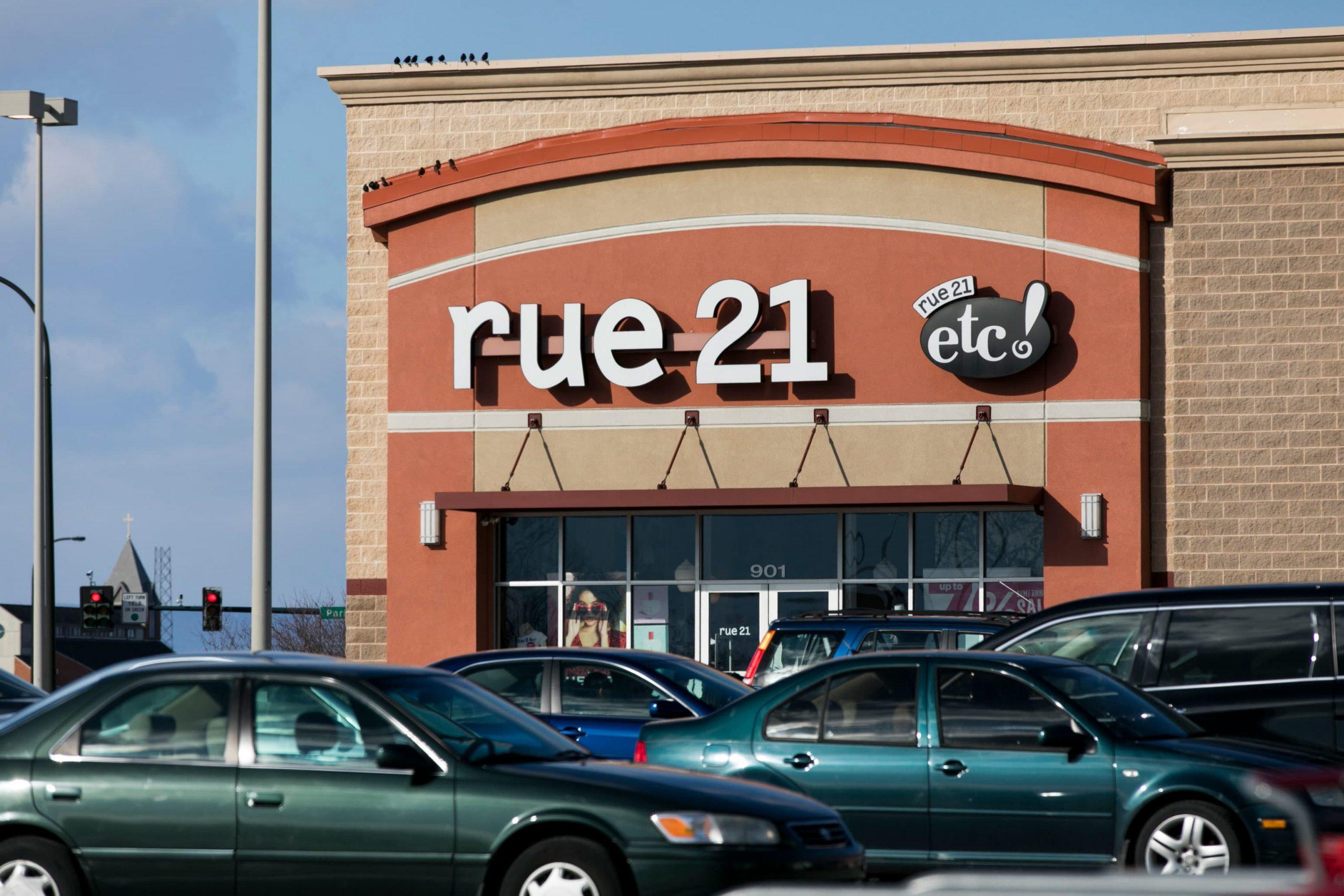 Supply chains are snarled and manufacturing is constrained. For weeks, headlines have been telegraphing a clear message to shoppers: This holiday season shop early.

In years past, early bird shoppers may have turned to layaway plans to reserve holiday gifts and pay for the purchases over time. But many retailers — including the nation’s largest, Walmart — have done away with or scaled back these programs. One reason is shoppers have new tools at their disposal to spread out payments.

A popular option for consumers are buy now, pay later plans. Retailers are big fans as well. The point-of-sale loans are easy for retailers to manage, and research shows these options lead to bigger baskets and greater customer loyalty. RBC Capital Markets estimates a BNPL option increases retail conversion rates 20% to 30%, and lifts the average ticket size between 30% and 50%.

“It’s all about incrementality,” said Russell Isaacson, director of retail and automotive lending at Ally Lending, “getting that incremental sale or incremental consumer.”

Installment payments give consumers options and convenience when it comes to managing budgets and purchasing, according to Hemal Nagarsheth, associate partner in Kearney’s financial services practice. He said the option also increases trust between retailers and consumers, leading to “incremental sales, higher average purchase sizes, and higher frequency of purchase.”

Buy now pay later payment plans, offered by companies like Affirm, Australia-based Afterpay and Sweden’s Klarna, are particularly attractive to younger shoppers, like the much-desired Gen Z and millennial consumer. While each plan has differences — from the number of payments to the specific terms — the key similarity is the promise of a handful of equal payments spread over a relatively short period of time, with no hidden fees. Often, the plans are interest-free.

Installment payments are more popular among consumers that either do not have access to credit, or for a variety of reasons, do not want to purchase with a credit card. The option also makes a lot of sense for shoppers who don’t have the funds to cover the total purchase, but will over the next several paychecks, according to Ally Lending President Hans Zandhuis.

The average transaction value is about $200 for a buy now, pay later purchase, said Zandhuis. Often the checkout value for the retailer would have been around $100 had the ability to pay later not been available, he said. With it, that same consumer can spend $175 to $200, with 4 monthly payments of $50. The payments are meant to align with paycheck cycles.

Take apparel retailer Rue21, for example. Its key demographic is an 18- to 25-year-old female shopper, who often doesn’t use credit cards. With many low-priced items on its website, and waning mall traffic, increasing average order volume is a key priority.

When the pandemic shuttered stores, Rue21 had to figure out how to sell to its shoppers online without credit. Since Rue21 added Klarna as a payment option in-store and online, its average order volume is 73% g