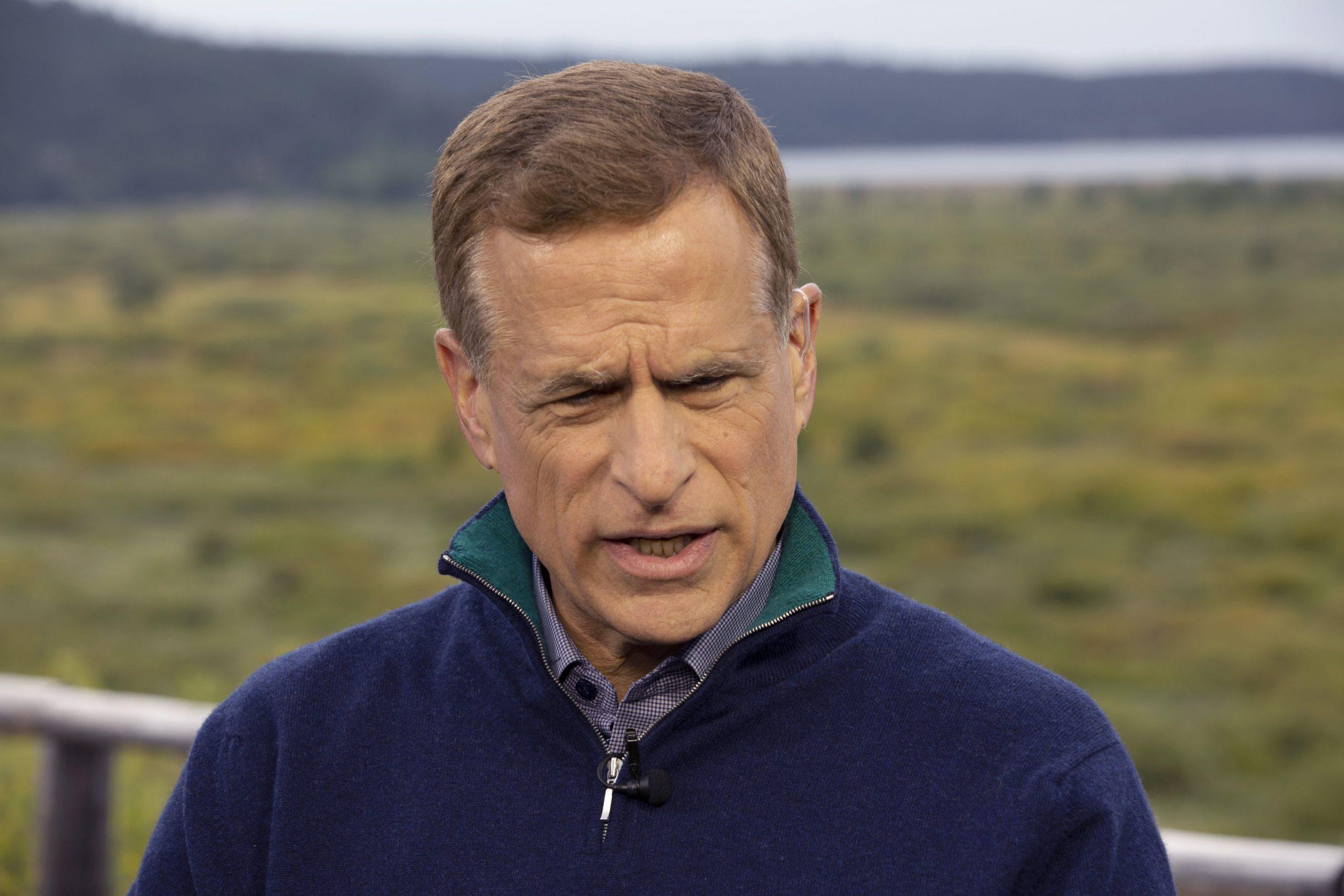 Kaplan’s early retirement follows an announcement earlier in the day from Boston Fed President Eric Rosengren, who said he will leave as well but cited health concerns and not the issue over his investment portfolio activity.

“The Federal Reserve is approaching a critical point in our economic recovery as it deliberates the future path of monetary policy. Unfortunately, the recent focus on my financial disclosure risks becoming a distraction to the Federal Reserve’s execution of that vital work,” Kaplan said in a statement.

His retirement takes effect Oct. 8. The resignations come a day before Fed Chair Jerome Powell is to spend two days on Capitol Hill updating legislators on the Fed’s efforts to combat the economic impact of the Covid-19 pandemic.

Controversy had swirled over the issue following disclosures that Kaplan in particular had been executing large-dollar trades in big-name companies such as Amazon, Apple and Delta Airlines. The Wall Street Journal first reported the trades.

Subsequent to the disclosures, both Kaplan and Rosengren said they would be selling their stocks to avoid the appearance of conflict. Questions were raised because the Fed has conducted trillions of dollars in asset purchases aimed at helping markets function, and has bought corporate bonds from mega-cap companies including Apple.

Kaplan insisted he had done nothing wrong.

“During my tenure, I have adhered to all Federal Reserve ethical standards and policies,” he said in his monthly statement. “My securities investing activities and disclosures met Bank compliance rules and standards.”

Still, the issue has reverberated through the Fed, with officials pledging to tighten rules so that such potential conflicts don’t happen again.

“We need to make changes, and we’re going to do that as a consequence of this,” Powell said last week. “This will be a thorough going and comprehensive review. We’re going to gather all the facts and look