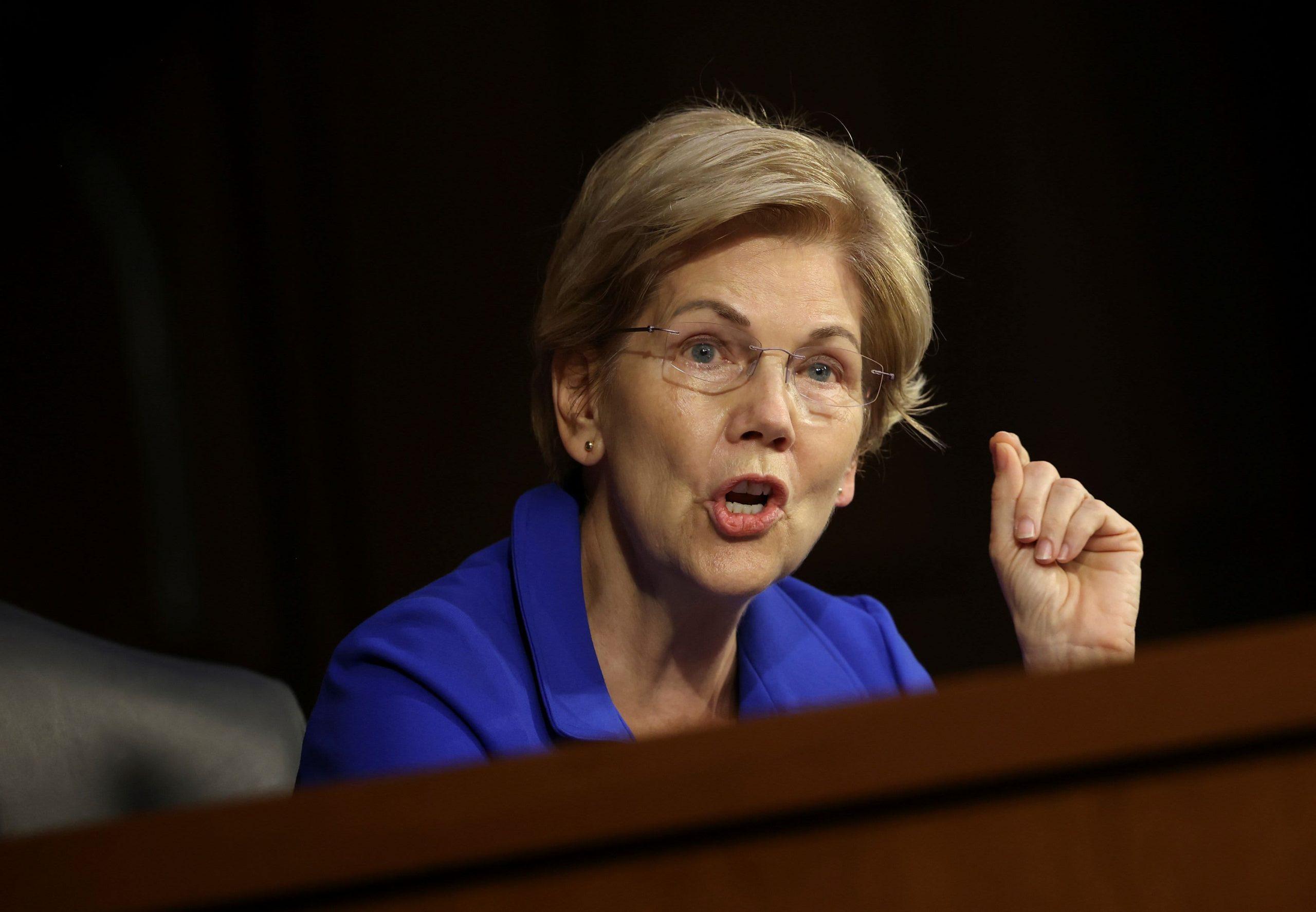 Sen. Elizabeth Warren charged Tuesday that Federal Reserve Chairman Jerome Powell has led an effort to weaken the nation’s banking system, and she vowed to oppose his renomination.

In remarks made during a hearing before the Senate Banking Committee, the Massachusetts Democrat cited several instances where she said the Powell Fed has watered down post-financial crisis bank regulations.

“Your record gives me grave concerns. Over and over, you have acted to make our banking system less safe, and that makes you a dangerous man to head up the Fed, and it’s why I will oppose your renomination,” Warren said.

Powell did not respond to Warren’s comment that she will oppose him.

Warren said deregulatory moves could cause another calamity the likes of which the U.S. saw during the 2008-09 breakdown of Wall Street institutions.

She called Powell “lucky” that banks thus far have been able to avoid major problems, citing the Archegos Capital Management collapse and the banking industry’s collective need for Fed assistance during the coronavirus pandemic as dangers to the system exacerbated by deregulatory moves.

“So far you’ve been lucky. But the 2008 crash shows what happens when the luck runs out,” she said. “The seeds of the 2008 crash were planted years in advance by major regulators like the Federal Reserve that refused to rein in big banks. I came to Washington after the 2008 crash to make sure nothing like that would ever happen again.”

Powell has served since 2018 and his term expires in February. Wall Street widely expects President Joe Biden to renominate Powell, though Warren and other more liberal senators are likely to provide some resistance.