Companies hired at a brisk pace in September despite fears about Covid and the economy, ADP says 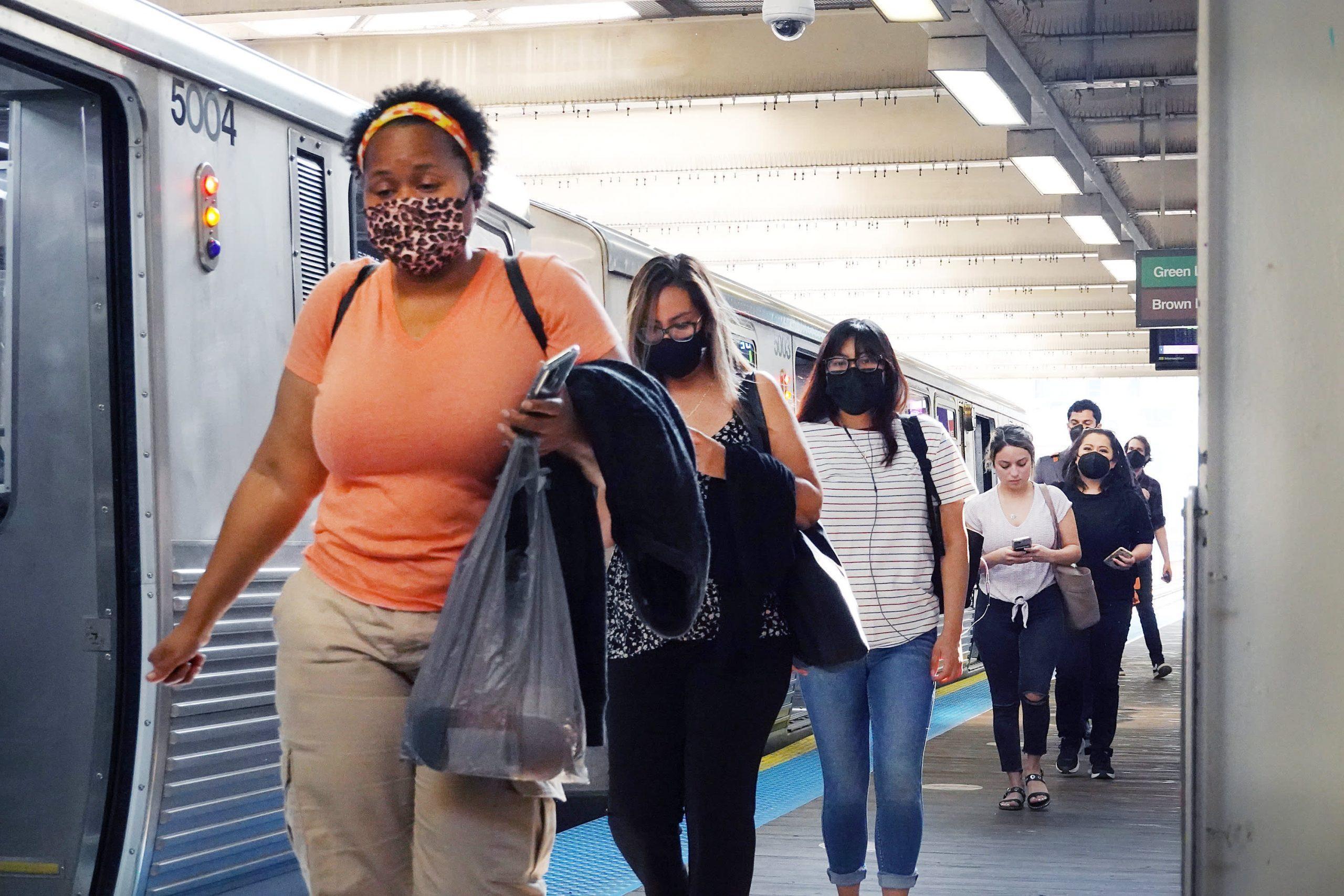 Companies shook off worries over the Covid delta variant and hired at a faster-than-expected pace in September, according to a report Wednesday from payroll processing firm ADP.

Private jobs rose by 568,000 for the month, better than the Dow Jones estimate from economists of 425,000 and ahead of the downwardly revised 340,000 reading in August. The initial August report showed growth of 374,000.

The data comes amid concerns about how fast hiring would grow considering ongoing fears over the delta spread and signs that the brisk economic growth of 2021 was beginning to slow heading into autumn, particularly due to supply chain bottlenecks that have driven inflation sharply higher.

“The labor market recovery continues to make progress despite a marked slowdown from the 748,000-job pace in the second quarter,” ADP Chief Economist Nela Richardson said.

Payroll growth also may have been helped by expiring enhanced unemployment benefits, according to Goldman Sachs.

Stock market futures were off their lows for the morning following the release, while government bond yields moved higher.

The critical leisure and hospitality sector led job creation with 226,000 hires. The category was hit hardest during the pandemic and has struggled to regain traction as it is the most sensitive to the economic reopening. Establishments are struggling with labor shortages despite nearly 2 million job openings.

Though the industry, which includes bars, restaurants, hotels and the like, has about 800,000 more workers employed than a year ago, its unemployment rate remains at 9.1%, compared with the national rate of 5.2%, according to Labor Department data through August.

Much of that hiring appears to have come through hotels and larger chains, as companies with 500 and more employees led job creation with 390,000. Businesses with fewer than 50 workers added just 63,000 jobs, while medium-sized firms contributed 115,000.