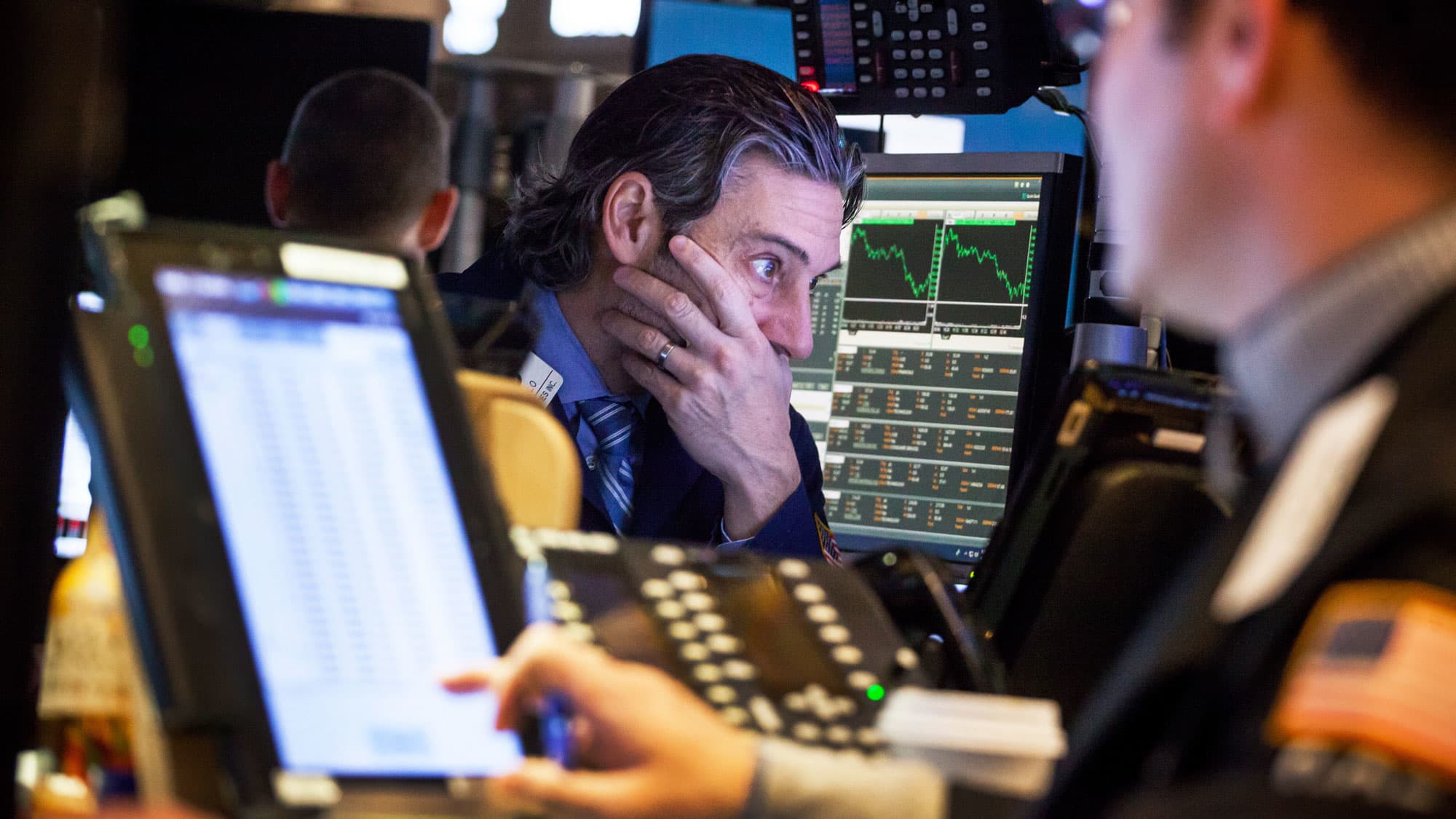 October has been an expectedly volatile month, driven by uncertainty about U.S. fiscal and monetary policy and supply chain constraints, although economic data suggests the economy has already started to climb out of the Delta-driven summer slump, according to Goldman Sachs’ Chris Hussey said in a note Wednesday. Markets may also be treading lightly heading into the third quarter earnings season, which begins next week, he added.

On Wednesday Senate Minority Leader Mitch McConnell offered a short-term suspension of the U.S. debt ceiling to avert a national default and economic crisis, which economists have warned could be disastrous. On Tuesday Treasury Secretary Janet Yellen warned that they U.S. should “fully expect” a recession if that happens.

Investors bought the dip in technology stocks, which took a hit earlier in the week, while reopening plays slipped.

“We expect that Congress will attach a debt ceiling increase to the tax and spending provisions in a budget reconciliation package,” said Paul Christopher, head of global market strategy at Wells Fargo Investment Institute.

“As deadlines approach without a deal to lift the debt ceiling, rising risk aversion could spark more market volatility, but we believe the economic expansion ultimately will be the main influence on equity and bond prices through next year,” he added.

ADP reported private companies hired faster than expected last month, despite worries about the delta variant. Private jobs rose by 568,000 for the month, better than the Dow Jones estimate from economists of 425,000.

On the data front, initial jobless claims and consumer credit are due out on Thursday.