Euro Recovering in Crosses, But Not Out of the Woods Yet

The forex markets are a bit mixed today while trading is subdued. New Zealand Dollar stays as the strongest on RBNZ rate hike expectations. Swiss Franc and Euro are following, primarily thanks to recovery against Sterling. Yen is currently the weakest one for the day, followed by the Pound and then Canadian. But the weekly picture is unchanged, with Sterling and Dollar as strongest, Euro and Aussie as weakest.

Technically, while Euro recovers against Yen, Sterling, Aussie and Canadian, it’s not totally out of the woods against Dollar and Swiss Franc. We’d firstly watch 1.1262 temporary low in EUR/USD and 1.0505 key support in EUR/CHF. Firm break there could indicate resumption of broad based selloff in Euro. On the other hand, break of 1.1384 minor resistance in EUR/USD and 1.0596 minor resistance in EUR/CHF would argue that Euro has found a bottom already, at least for the near term. More short covering would likely follow.

US initial jobless claims dropped -1k to 268 in the week ending November 13, above expectation of 260k. Four-week moving average of initial claims dropped -6k to 253k. Both were the lowest since March 14, 2020.

Also released, Philly Fed manufacturing survey jumped to 39 in November, up from 23.8, well above expectation of 21.5.

“France’s response to the COVID-19 crisis has been swift and effective, enabling it to emerge from the health crisis with jobs and household incomes well protected and its economic capacity largely preserved,” OECD Secretary-General Mathias Cormann said. “A rigorous implementation of the government’s Recovery and Investment Plans will help to turn the rebound into lasting sustained growth, building a greener, more digital and more resilient economy.”

ECB Executive Board Member Fabio Panetta said in a speech, “Over the next two years we will investigate the key issues related to the design and distribution of a digital euro”.

The digital euro will be designed to be an “efficient means of payment”, but also to “preserve financial stability”. He added, “we will need to strike a balance between maximising its appeal as a means of exchange and limiting its use as a form of investment.”

The Eurosystem High-Level Task Force on Central Bank Digital Currency is working to identify “use cases and design options”. After this phase, ECB will move on to examining “technological solutions. Panetta said, “we expect to narrow down the design-related decisions by the beginning of 2023 and develop a prototype in the following months.”

Currently, the OCR is standing at 0.50%, after a rate hike of 25bps in October 6. Survey respondents expect OCR to rise further to 0.75% by the end of the current quarter. Mean estimate for OCR one year ahead was 1.53%, translating to four 25bps hike over the next seven RBNZ meetings. Two year-head expectations stands at 1.83%, with more respondents expecting OCR to be either at 1.50% or 2.0)% by the end of September 2023. 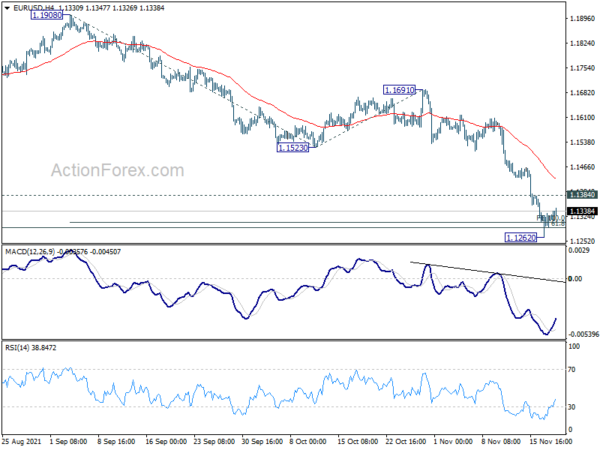 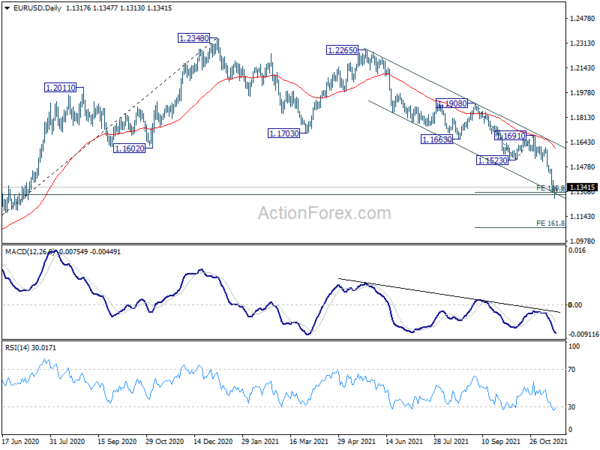