Dollar’s strong post-FOMC rally is given another boost in early US session by much better than expected Q4 GDP data. Latest jobless claims figures also suggest stabilization from the impact of Omicron. But for now, the strength is mainly centered against European majors and Yen. Canadian Dollar is indeed lifted slightly as oil prices extend recent up trend. In other markets, US future bent upward from earlier slump and now point to recovery. Gold is pressing 1800 handle while WTI oil at around 88.8.

US GDP grew 6.9% annualized in Q4, well above expectations

US GDP grew at 6.9% annualized rate in Q4, faster than Q3’s 2.3%, well above expectation of 5.6%. The increase in real GDP primarily reflected increases in private inventory investment, exports, personal consumption expenditures (PCE), and nonresidential fixed investment that were partly offset by decreases in both federal and state and local government spending. Imports, which are a subtraction in the calculation of GDP, increased.

Swiss exports rose to record in 2021, US became largest buyer

“Despite rising incidences and inflation, consumers are once again showing some optimism at the beginning of the year. In particular, they are hoping for a slight alleviation in price trends, as in January 2022 the base effect resulting from the January 2021 reversal of the VAT cut will mitigate the inflation rate to some degree. Nevertheless, consumers price expectations remain significantly higher than in recent years.”, explains Rolf Bürkl, GfK consumer expert. “In addition, experts assume that the pandemic situation would ease in the spring, which will lead to a number of restrictions being removed.”

“New Zealand is not alone, with many other OECD countries experiencing higher inflation than in recent decades,” consumers prices senior manager Aaron Beck said. “Price increases were widespread with 10 out of 11 main groups in the CPI basket increasing in the year, with only the communications group decreasing.” 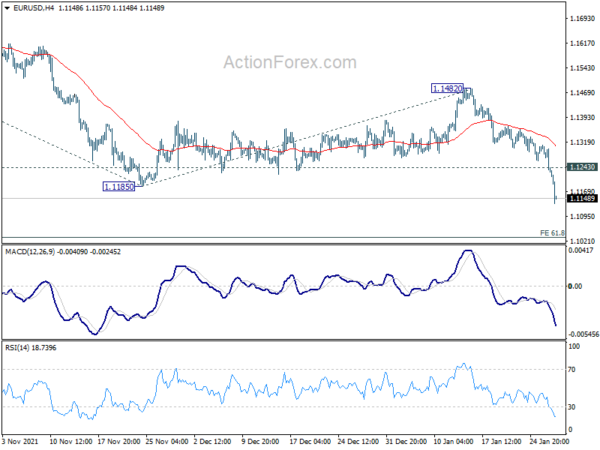 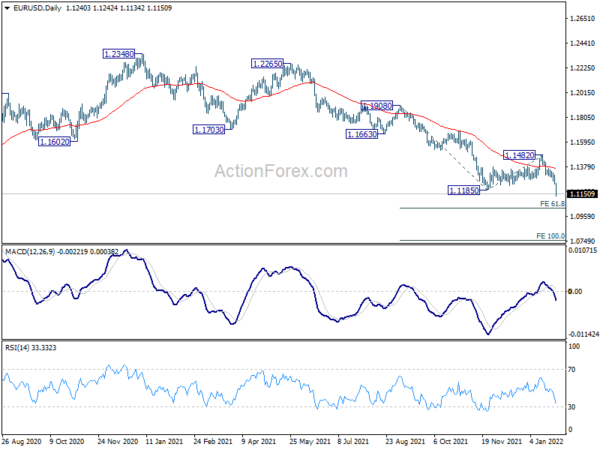