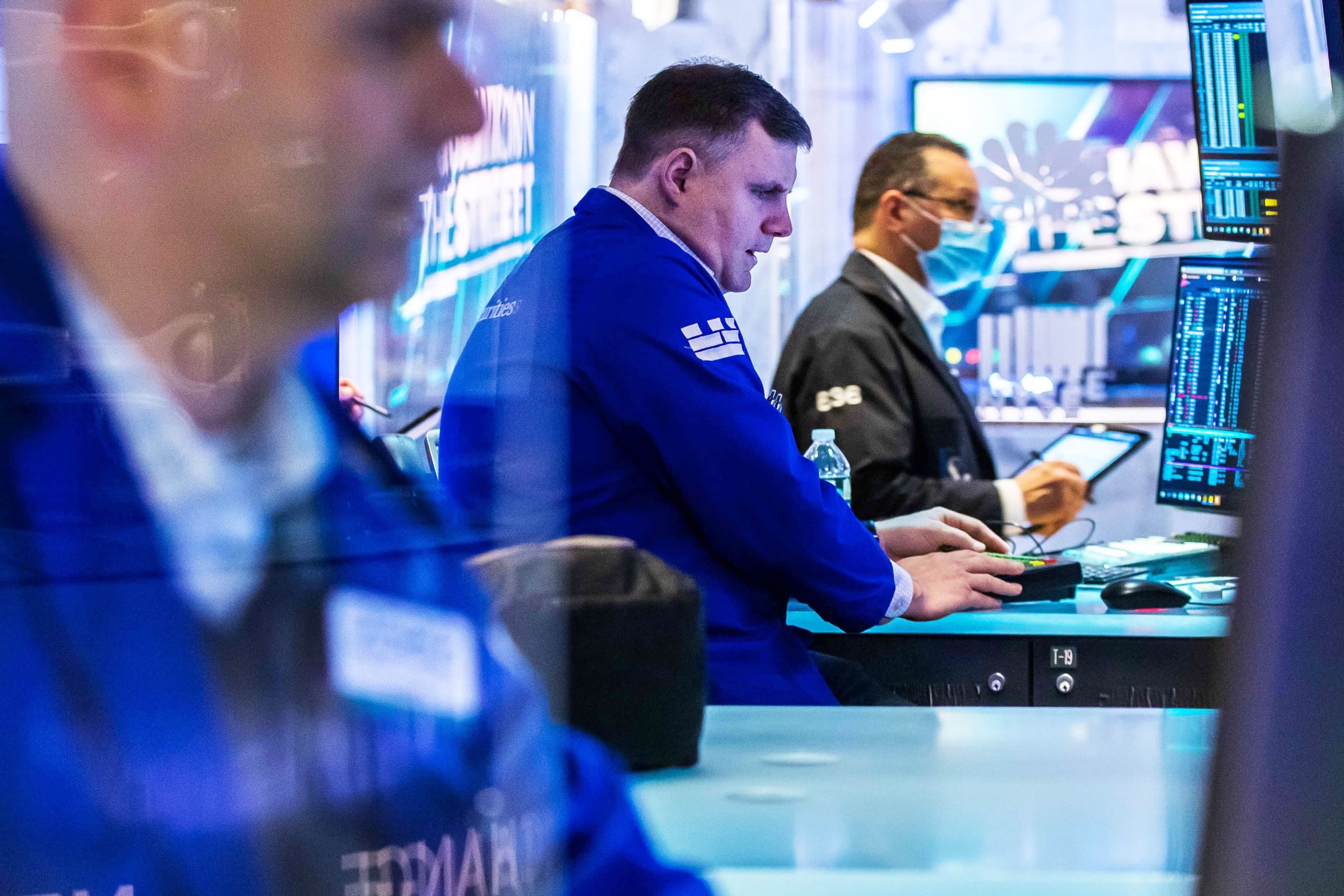 The overnight action came after a steep sell-off on Wall Street where the S&P 500 dropped nearly 3% for its biggest one-day decline in more than a year. The blue-chip Dow tumbled almost 800 points for its fifth negative session in six, while the tech-heavy Nasdaq Composite slid 3.6%, falling into bear market territory, down 20% from its record high from November.

“Sentiment is palpably negative,” Adam Crisafulli, founder of Vital Knowledge, said in a note. “Any hope/optimism that may have exited seems to have completely evaporated from the market and there’s NO interest to buy dips.”

Investors continued to monitor developments of escalated geopolitical tensions. Ukraine said Moscow is seeking to manipulate its cease-fire arrangement by only allowing Ukrainian civilians to evacuate to Russia and Belarus.

Secretary of State Antony Blinken said Sunday that the U.S. and its allies are eyeing a ban on Russian oil and natural gas imports for its actions against Ukraine.

“There seems to be no evidence of improvements in Ukraine and the rhetoric out of DC continues to get more hawkish,” said Cliff Hodge, chief investment officer at Cornerstone Wealth. “While it’s impossible to know where the ultimate bottom may be, from a risk-reward standpoint, the market looks very reasonable.”

Dick’s Sporting Goods is set to report quarterly earnings Tuesday before the bell.