Sterling drops broadly today as weak UK retail sales data argues that the expected consumption drag from high inflation might have arrived already. Aussie is currently the second worse for the day, then Kiwi. On the other hand, Dollar is rebounding broadly, followed with help from risk aversion again. Yen also strengthens slightly in tight range while Euro is also steady. Canadian little gives little reaction to retail sales data.

Technically, EUR/GBP has finally break through 0.8379 resistance today, but that’s more about the Pound’s selloff than Euro’s strength. Anyway, further rise is now expected back to 0.8511 resistance. Firm break there will reaffirm the case of medium term bottoming at 0.8201. A key to such development would be on downside acceleration in GBP/USD below 1.29 handle. 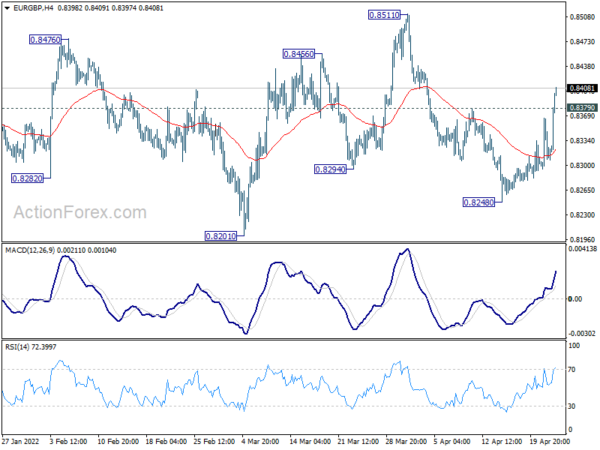 Canada retail sales rose 0.1% mom to CAD 59.9B in February, better than expectation of -0.5% mom decline. That’s the fourth increase in the last five months. Higher sales at clothing and clothing accessories stores (+15.1%) and gasoline stations (+6.2%) were offset by lower sales at motor vehicle and parts dealers (-5.1%).

Sales were up in 6 of the 11 subsectors, representing 47.2% of retail trade. Core retail sales—which exclude sales at gasoline stations and motor vehicle and parts dealers—increased 1.4%.

According to advance estimate, sales increased 1.4% mom in March.

UK PMI composite dropped to 57.6 in Apr, a marked cooling in growth

Chris Williamson, Chief Business Economist at S&P Global said: “The survey data signal a marked cooling in the pace of UK economic growth during April, caused by an abrupt slowing in demand… High prices and the associated rising cost of living were often cited as a principal cause of lower demand, with covid also continuing to affect many businesses. Brexit and transport delays were seen as having further impeded export sales, while the Ukraine war and Russian sanctions also led to lost overseas trade… Concerns over the worsening inflation picture are meanwhile flamed by another near-record leap in firms’ costs.”disruptions and rising interest rates.”

Overall, sales volumes were still 2.2% above their pre-coronavirus level in February 2020.

Chris Williamson, Chief Business Economist at S&P Global said: “April saw a two-speed eurozone economy. Manufacturing came close to stalling due to ongoing supply constraints, rising prices and signs of spending being hit by risk aversion due to the war. However, April also saw manufacturers suffer due to a shift in demand from goods to services amid looser pandemic restrictions, most notably via a record surge in spending on activities such as travel and recreation.

“Common across both sectors, however, was a further surge in cost pressures, driven by soaring energy and raw material costs, as well as rising wages. Average prices charged for goods and services rose at an unprecedented rate in April as these higher costs were passed on to customers, sending a worrying signal that inflationary pressures continue to build.”

Bundesbanks: Germany to lose 5% of GDP on suspending all trade with Russia

In the latest monthly report, Bundesbank presented the scenario analysis on the impact of further escalation of invasion of Ukraine, with the assumption that trade with Russia, including energy imports, will be suspended.

Japan PMI manufacturing dropped to 53.4 in Apr, services rose to 50.5

Usamah Bhatti, Economist at S&P Global, said: “The latest Flash PMI data showed that Japanese private sector activity improved at a sharper rate at the start of the second quarter of 2022. Services companies recorded an expansion in activity for the first time since last December, while manufacturers saw output levels rise for the second successive month.

“April data signalled the sharpest expansion in four months, though the pace of growth was only marginal. Moreover, growth in incoming business in the private sector stagnated amid increased headwinds.

Jingyi Pan, Economics Associate Director at S&P Global said: “The expansion of the Australian economy continued in April, according to the S&P Global Flash Australia Composite PMI, buoyed by the easing of COVID-19 disruptions. Foreign demand played a part as well with new export business rising for the first time since December 2021.

“Price pressures persisted, however, for private sector firms that faced higher costs across raw material to wages. Input costs rose at the fastest pace since data collection began in May 2016, reflecting the impact from both the Ukraine war and lockdowns in China.

“Higher employment levels in April remained a bright spot to highlight, though the lack of suitable candidates have contributed to a slowdown of hiring activity. Meanwhile, despite better output growth, business confidence eased in April which is a worrying trend.” 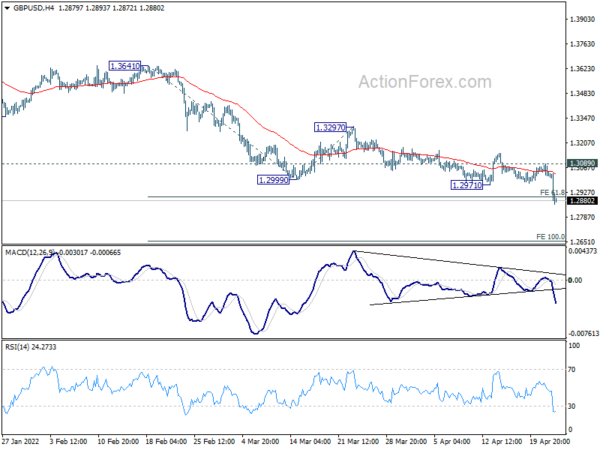 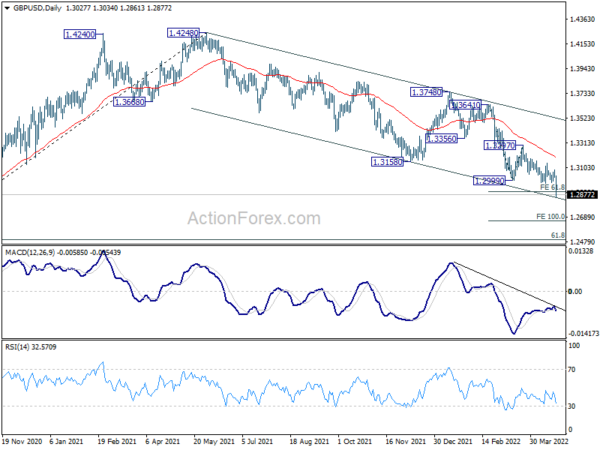