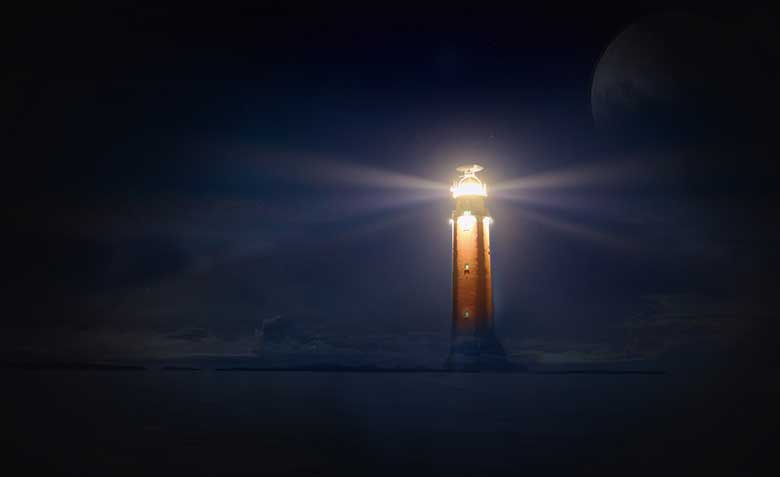 It is easy for journalists to preach transparency. It is, after all, almost always in their interests. For bankers and policymakers, things are often not as clear cut.

In a system where wrongdoing is widespread, a serious clean-up will have far-reaching consequences. Friends, colleagues and contacts could find themselves out of work – or worse.

Precious revenues could be lost to a fragile economy. International investors could take fright. Other institutions could be damned by association.

Much better to keep quiet about it, make sure your own organization is doing the right thing and hope that the rest of the sector sorts itself out. Why draw international attention to internal problems?

Yet while it is easy to understand why people remain silent, in the long run inaction can be worse.

Take the example of Latvia. In February, the tiny Baltic state pulled off an impressive trifecta.

In less than two weeks, its third-largest bank was forced to close after US authorities accused it of institutionalized money laundering. Central bank governor Ilmars Rimsevics was arrested by anti-corruption officials on bribery charges. And another local bank took the opportunity to go public with separate allegations of a campaign of extortion by Rimsevics.

To seasoned watchers of the post-Soviet neighbourhood, this came as little surprise. Latvia’s non-resident banks were set up in the late 1990s to provide a safe haven for cash from former Soviet states. Inevitably, they became a conduit for dirty money.

In the last decade alone, they have been implicated in the Magnitsky case, the Russian Laundromat and the $1 billion Moldovan bank fraud. Most recently, they have been accused of helping to fund North Korea’s nuclear programme.

For most of the sector’s existence, Latvian regulators and policymakers have turned the most astigmatic of blind eyes. In 2015, however, the threat of missing out on OECD membership focused minds.

The regulator was overhauled and action taken against non-compliant banks. Independent audits were ordered. Several non-resident banks were hit with hefty fines. One of the worst offenders was shuttered. Another was forced to change its management board.

It was a good start – but it was not enough. Reports of malpractice continued to emerge, while the messages from policymakers were ambiguous. Bankers themselves were firmly in denial, insisting that any problems were in the past and that Latvia was being unfairly singled out for criticism.

The downsides of this ostrich mentality are all too apparent today. Latvia has been at the top of the world’s news agenda for weeks and for all the wrong reasons. The reputation of its banks is shredded. Hopes of restoring correspondent banking ties with reputable western players are now a distant pipe dream.

The fate of Rimsevics also serves as an awful warning. He may or may not be guilty. What is clear is that in 17 years in office he failed to take a stand against malpractice in the banking sector. Whatever the outcome of the charges, his legacy will now be one of scandal and disgrace.

Transparency is tough. But in the end, like democracy, it is still better than the alternatives.