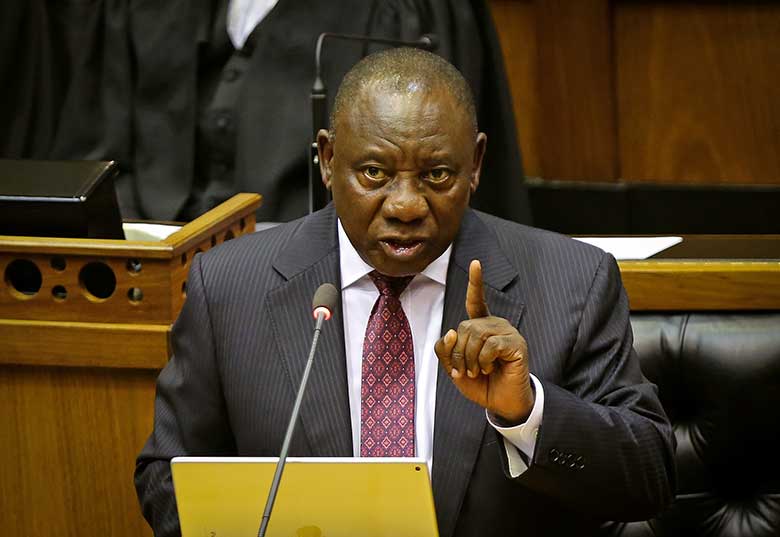 Viceroy Research is little more than a blog, a googlemail account and a handful of connections in the hedge fund world.

But the activist short seller has managed to make some noise in another South African attack after its successfully vocal short on local retail group Steinhoff International Holdings.

Amid all the talk of state capture under former president Jacob Zuma and strange accounting at Steinhoff, investors have started to question even the country’s most-respected institutions and businesses.

Few financiers who know Viceroy’s latest target, Capitec Bank, really fear for its financial standing. It is highly profitable and has a core equity ratio above 30%. Retail banking experts around the world admire its business model.

Many in the local and international financial community think South Africa’s banking sector as a whole is as sophisticated and well-run as any in either the emerging or developed markets.

No one, of course, is suggesting business links between Capitec and Steinhoff or Zuma, or any specific support from his administration for these businesses. Steinhoff’s problems with its international acquisitions seem largely of its own making.

Even so, Viceroy’s damning report on Capitec, including its doubts about the bank’s provisioning, play on wider perceptions of woeful governance and transparency in South Africa.

Indeed, it was these anxieties that led to Zuma’s downfall and resignation last month, after almost a decade in power. It also means that the new president, Cyril Ramaphosa, will have to work hard to prove his anti-corruption agenda has bite.

Unfortunately, the problem of worsening perceived corruption is not unrelated to the other suggestion by Viceroy – one that even the reserve bank seems to think is worth debating – that Capitec’s focus on mass-market unsecured lending is ethically deficient.

Capitec and the wider unsecured lending sector have only come to prominence in South Africa over the last decade thanks to a 2007 law designed to broaden access to credit.

The sector has touched black communities far more than the pre-2007 mortgage boom, so it is not ideal that the biggest firm in this new industry, Capitec, comes from Stellenbosch, a town with an unusually high white proportion of its population.

Capitec’s chief executive, Gerrie Fourie, says the bank is working hard to attract black talent, but admits having its base in Stellenbosch does not help.

This is a central weakness of Capitec, and one Viceroy does not mention.

If something positive comes out of Viceroy’s attack, it might therefore be that it encourages the bank to open up and promote more black leadership. It is surely valuable for Capitec to have more leadership from the communities it primarily serves – even if only for symbolic reasons.

South Africa’s new president is a worker-turned-capitalist. Perhaps it is time for a changing of the guard at Capitec too.