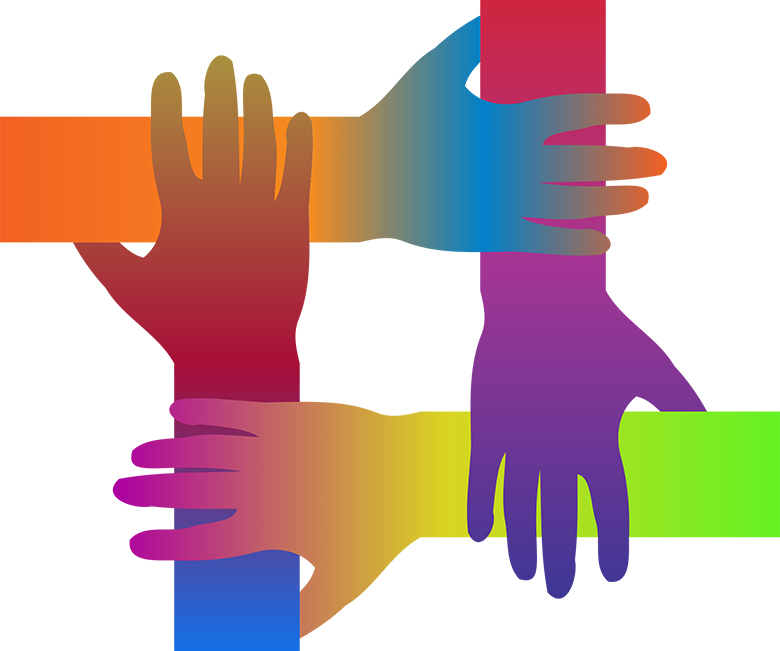 With the launch of its London office in September, Absa came up with a new slogan: “Proudly African. Truly Global. That’s Absa.” The insistence on the truth of its global nature here almost suggests it is aspirational, at least by comparison to a firm like Barclays, or indeed SocGen.

There is no replacing the on-the-ground knowledge that local operations bring to banks like Absa and SocGen. But in return, the global networks of banks outside Africa can offer access to investors and to hard-currency liquidity, which many African banks cannot achieve on their own. They might also have a more developed product offering and bigger sector teams. This is especially the case when the regional bank has a grounding in retail and is either young or newly independent, as Absa is.

Up to now, the international banks in Africa have tended to focus on corporate banking for their home-country clients, leaving local firms such as Kenya’s Equity Bank or South Africa’s First National Bank (once part of Barclays) to innovate and grow on the retail side.

Today, SocGen’s strategy in Africa, though still heavily weighted towards corporate banking, is to target local clients by building up markets and structured finance teams. Yet perhaps the most interesting element of the French bank’s vision is that it does not just want to expand its business across Africa, but also to create a better balance between retail and wholesale.

SocGen is taking the opportunity to extend financial services to a wider portion of Africa’s population, a strategy previously deployed by Vodafone’s M-Pesa. If it succeeds, its own mobile money product Yup could become more of a banking platform than the telecoms firms have managed – and possibly the kind that Orange or others might want as a partner.

Africa accounts for less than 10% of SocGen’s earnings now, but could easily provide a much bigger share of the profit in future. Could Africa, eventually, become to SocGen what Latin America is today to Santander or even BBVA?

As SocGen’s Africa head, Alexandre Maymat, tells Euromoney, South Africa and the big oil exporters (especially Nigeria) have exerted a drag on the continent’s growth lately. South Africa aside, this is tied to the commodities cycle. Given the high levels of growth elsewhere, in countries that do not rely on oil exports, there must be some structural explanation.

For this to continue, in the absence of more developed local capital markets, Africa needs international funding to keep flowing. So, the change in the global rate cycle, heralded by the recent woes of Argentina and Turkey, could spell trouble ahead.

The other thing to bear in mind, though, is that economic dynamism does not automatically mean more profit for banks. Look at Ethiopia, Tanzania, even Francophone Africa as a whole. These countries have had exceptionally high rates of economic growth in recent years, but their governments – particularly in Ethiopia – have tended to be unenthusiastic about the role of international and private-sector financial firms. Will Ethiopia’s new government prove any different in this respect?

The exception is Nigeria, where high-yielding government securities have continued to hand the banks high profits despite a prolonged economic downturn.

South African banks, too, have generally continued to thrive despite the low growth levels there; that is largely thanks to the lack of competition from startups, which might otherwise have forced the big four to cut fees. Now, just as technology is lowering the barriers to entry, the South African Reserve Bank is handing out new licences to mainly digital-orientated deposit-takers for the first time in almost two decades.

Whether it is Kenya, Côte d’Ivoire or South Africa, no one can predict whether the startups, the big telecoms firms and US tech players, or the established banks, will emerge victorious from all this tech-led disruption. And the scale of the opportunity for growth in Africa makes it even harder to tell who will eventually have the upper hand.