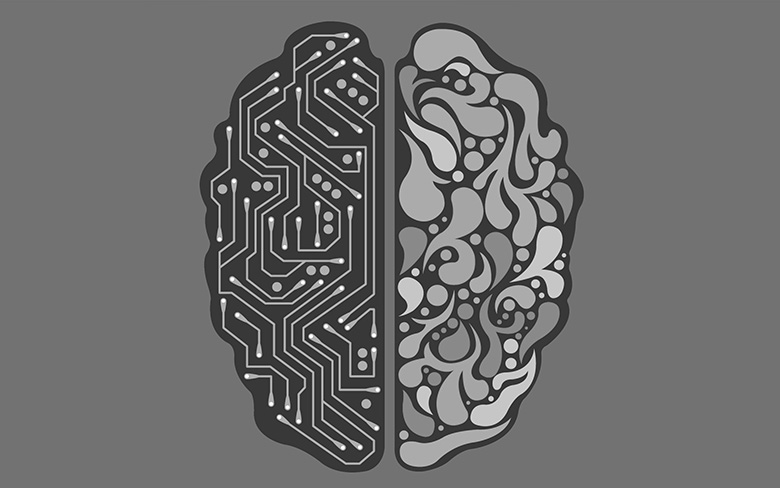 Banks have made large headcount cuts over the last five to 10 years, driven by the financial crash and regulatory changes, says Grant Goodband, client manager at Thoughtonomy.

While these external factors cannot be controlled, banks can decide how they react to such external factors, says Goodband: “The efficiency and flexibility of intelligent automation enables bank employees to react faster and in a more compliant manner.”

While this may sound great from a corporate profitability perspective, it will worry people in corporate treasury. But RPA vendors insist human workers have nothing to fear.

“While there is a fear that emerging technologies will pose a threat to existing roles, the reality is very different,” says Goodband. “The Future of Jobs Report finds that 85% of companies plan to retrain existing employees to extract the potential benefit from initiatives such as intelligent automation. Equally, 82% expect to hire new employees with relevant technological experience in areas such as IA.”

Indeed, intelligent automation can be seen as an opportunity for existing employees to upskill and progress their careers, says Goodband.

“The more realistic threat to jobs across the financial services sector is the general performance of the industry, the strain of regulatory compliance and economic unrest between regions,” he says.

Richard French, chief revenue officer at Kryon, another vendor offering RPA solutions, says: “Often banks made the initial investment because they wanted to save money by reducing staff numbers, but then ended up using them to grow the business and make more money.”

“The first stage of RPA adoption is to use it for cost-reduction purposes, reducing headcount while keeping the work output steady,” he says. “Next comes process optimization, where RPAs start doing parts of the work and humans adjust their own behaviour accordingly, taking on new higher-value tasks. Finally, there is the digital transformation, where RPAs become integrated parts of the workforce, assisting rather than replacing workers.

“As early adopters, many banks are at that final stage.”

Terry Walby, chief executive and founder of Thoughtonomy, agrees clients tend to think differently about RPA once they have taken the plunge.

“Having access to this unlimited pool of workers, seven days a week, allows institutions to develop new products and services, to launch new apps that could not have been viable with only human workers,” he says.

Around 15% of general office work – not specifically bank office work – is suitable for digital labour, says Walby. “The other 85% requires cognition – there is some level of subjectivity or interpretation that makes it more probabilistic than deterministic.”

French says banks have been looking at RPA for a few years.

“The bigger banks in London and New York, and a few in Australia, were first movers,” he says.

Stick to the rules

Regulators should like RPA because robotic workers do not deviate from the specific set of rules they have been given, even if there is money to be made by cutting corners. Equally, the authorities will appreciate the audit trail RPA leaves.

There are also opportunities other than regulatory reporting. Banks are investing in robot workers that excel at repetitive, process-driven work, or other tasks where human workers might be susceptible to errors, such as payments reconciliation.

Ad van der Poel, co-head of product management EMEA, global transaction services at Bank of America Merrill Lynch, says: “Robotics can be very useful in the payments repair space. Client data often needs tuning and it is repetitive work that comes down to a series of ‘if/then’ statements.

“A robot can do in minutes what a person would do in a day, and that means employees can focus on more strategic tasks,” he says. So, using robotics increases the bank’s straight-through processing (STP) rate, even if it is doing more repairs.”

A particularly promising area many banks are looking at is know-your-customer (KYC) regulations, a painstaking data collection exercise that robots are tailor made for.

“Some of the data required for client on-boarding is already publicly available, but it is dispersed across many different places,” says van der Poel. “Robotics can gather that information very easily.”

While RPA use has been increasing in all sectors, financial services are a particular hotspot. It has found favour both among banks and corporate treasurers at corporates in other sectors because of the highly regulated nature of treasury functions.

The return on the investment from RPA is best measured by human hours saved. A single human worker might spend 20 minutes on one KYC check, and a team of workers complete 100 KYC checks per day, requiring more than 33 man hours in total.

One robot might be able to do all those KYC checks more accurately in one hour – and arguably more securely, given robots do not need to write down passwords and will follow security processes to the letter.