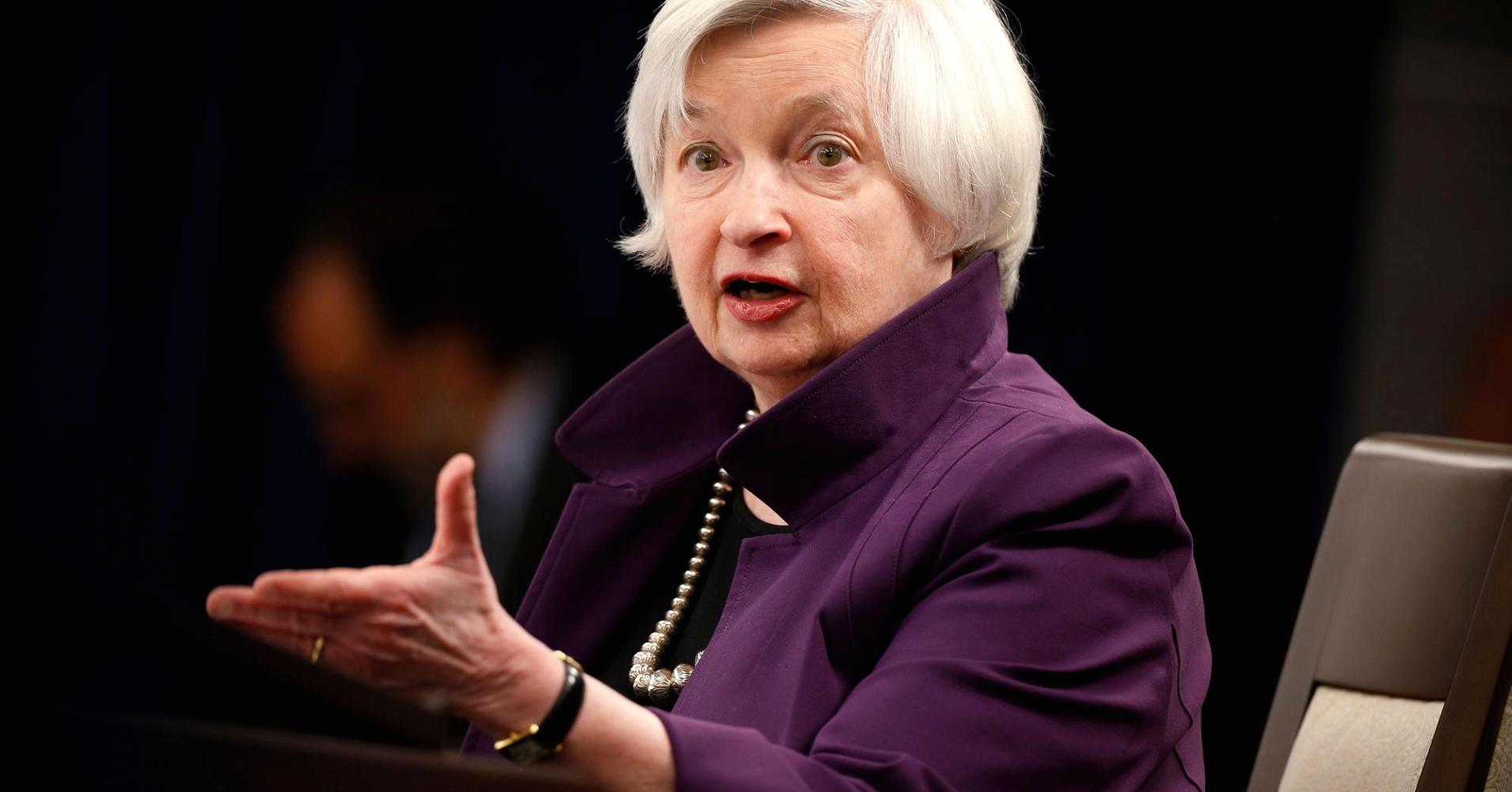 Last year’s aggressive tax cuts are at the heart of a worsening budget situation that will see deficits surge in the years ahead, according to an op-ed by former Fed Chair Janet Yellen and others.

However, Yellen and a team of other economists reject the notion that Social Security, Medicare, Medicaid and veterans’ benefits are the prime culprit. Instead, they insist, the main problem is that Congress passed a tax cut bill at precisely the wrong time.

“As we focus on the long-run fiscal situation, our goal should be to put the debt on a declining path as a share of the economy. That will require running smaller deficits in strong economic periods — such as the present — to offset the larger deficits that are needed in recessions to restore demand and avoid deeper crises,” the group wrote. “Last year’s Tax Cuts and Jobs Act turned that economic logic on its head.”

The other authors are Martin Neil Baily, Jason Furman, Alan B. Krueger and Laura D’Andrea Tyson — all former chairs of the White House Council of Economic Advisors.

The tax cut act sliced the corporate rate from 35 percent to 21 percent and reduced taxes for millions of Americans. Subsequent to that, President Donald Trump signed a $1.3 trillion omnibus spending bill that he and other administration officials in recent days have talked of rescinding.

The Congressional Budget Office said Monday that it expects the tax cuts to add $1.6 trillion to the deficit over the next decade.

“Eventually, ever-rising debt and deficits will cause interest rates to rise, and the portion of tax revenue needed to service the growing debt will take an increasing toll on the ability of government to provide for its citizens and to respond to recessions and emergencies,” the authors said.

They recommend an approach similar to the 1986 tax reform measure, which cut rates and eliminated a plethora of long-standing tax deductions.

While Fed officials for years had been pleading for fiscal help from Washington, Yellen and her colleagues now argue that the stimulus plan was ill-timed.

“The economy was already at or close to full employment and did not need a boost,” they wrote. “This year’s bipartisan spending agreement contributed further to the ill-timed stimulus. The Federal Reserve will have to act to make sure the economy does not overheat.”

The essay offers no specific proposals, but generally suggests that spending goals be “based on the priorities of the American people and then set tax policy to realize adequate revenue.”

Congress has battled in recent years over spending and the debt ceiling.

In 2011, S&P downgraded the U.S. credit rating on concerns over the repeated debt disputes. Last week, though, Fitch Ratings reaffirmed its AAA rating for the country, even though it warned that “the outlook for public finances has deteriorated since the last review.”

Fitch said that although the tax cuts and spending increases have put pressure on finances, the U.S. has a higher “debt tolerance” than other nations because of the U.S. dollar’s standing as the global reserve currency and the deep and liquid market for Treasurys.