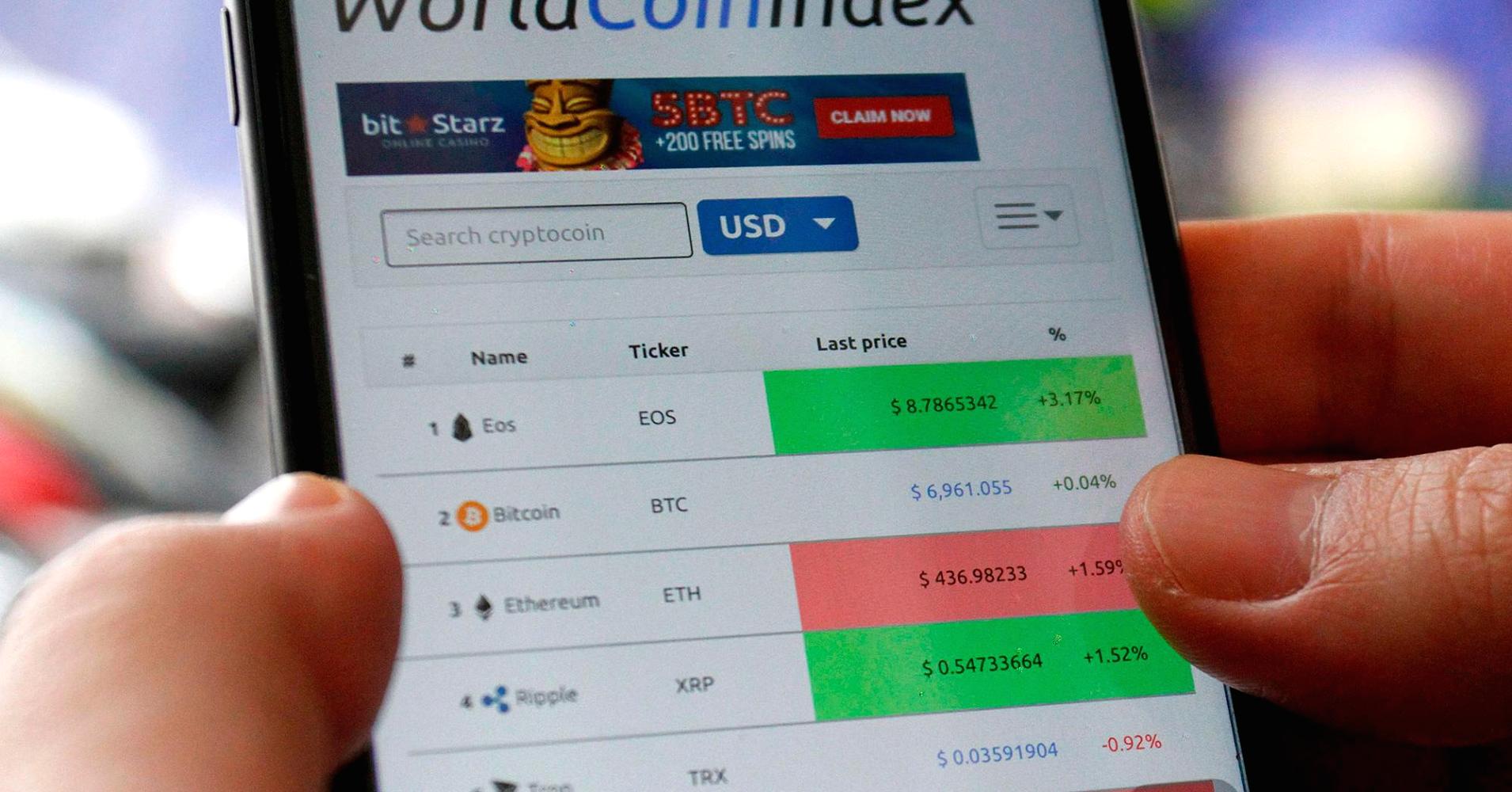 In the ever-developing cryptocurrency world, everything from “bitcoin mining” to “airdrops” could add to the tax bill.

“What surprised me was the number of people that I’ve spoken with that didn’t necessarily believe that many of these trades were subject to tax,” said Michael Meisler, global blockchain leader for Ernst & Young’s tax practice. “There was a lack of understanding of some relatively basic tax principles. Calculate your relative gain and pay tax on it.”

The Internal Revenue Service views bitcoin and other cryptocurrencies as property, which means profits from any transactions are generally subject to capital gains tax.

Paying the dues on bitcoin itself may be relatively straightforward, unless an investor bought and sold at several different price points. Then that raises the question of what the capital gains were. Similar uncertainty exists for a range of other cryptocurrency-related transactions.

Meisler said he was asked in late 2016 to take on his current role after working with cryptocurrency tax issues for the last six or seven years. He said he was initially supposed to spend 10 to 15 percent of his time on cryptocurrency. But it’s since taken up more of his time. “This has been a global issue for us,” he said.

One key area of confusion is how to handle “airdrops” and “hard forks,” which both distribute new cryptocurrencies to existing investors. For example, bitcoin holders on Aug. 1 technically received an equivalent amount of its offshoot bitcoin cash, which jumped above $750 in two days.

“That’s an open question, determining what the value of that new cryptocurrency is,” said Nathan Rigney, lead tax research analyst at The Tax Institute. However, “it’s probably income more similar to a dividend.”

The American Bar Association’s Section of Taxation sent a letter to the IRS on March 19 and recommended the new coin’s value at the time of the “fork” should be zero. Capital gains tax would then apply to subsequent gains.

The IRS did not immediately respond to a CNBC request for comment.

Regardless, “if you received coins in an airdrop last year, particularly if you claimed them, you need to report something on your tax return,” said Elizabeth Crouse, a Seattle-based partner at law firm K&L Gates, who contributed to the bar association’s letter.

However, in the fast-changing world of cryptocurrencies, airdrops may not be a major issue for taxpayers in future years. Critics have said the method of free coin distribution is not as effective as developers may have hoped in promoting new cryptocurrencies.

“I personally have a lot of conversations about airdrops,” Ernst & Young’s Meisler said.

“In the absence of guidance it’s not clear how it should be treated,” he said. “Some have taken a view of: We’re going to monitor this for a little bit and see if this is worth paying, because there have been quite a number of airdrops and most of them don’t amount to anything.”

The IRS is clearer in the event a taxpayer has created bitcoins or other cryptocurrencies through the “mining” process. Mining typically requires specialized hardware and uses high computing power to solve a complex mathematical equation in order to receive bitcoin as a reward.

Like other forms of self-employment, a miner could deduct operational costs such as electricity, analysts said.

Since the IRS treats bitcoin as property, online transactions using the cryptocurrency are subject to capital gains tax.

“It’s similar to bartering,” The Tax Institute’s Rigney said. “Actually it can be a headache for both sides, but the buyer has to pay the tax because they sold their cryptocurrency in order to purchase the product online.”

Bitcoin multiplied more than 13 times last year, and the entire cryptocurrency market gained well over $500 billion in paper value. As a result, U.S. households likely owe $25 billion in capital gains taxes for their digital currency holdings, according to estimates from Tom Lee, head of research at Fundstrat Global Advisors.

However, properly reporting those taxes “right now is certainly more significantly challenging than stocks or securities, because the infrastructure’s not there,” said Jim Calvin, partner at Deloitte. “The accounting for transactions, the support is not there.”

For example, when calculating the “costs of goods sold,” companies can adopt a standard of “last in, first out,” or “first in, first out” that determines the price of inventory sold based on date. But no standard for cryptocurrency trades yet exists.

Calvin expects the problem will be resolved in the next year or so through better cryptocurrency accounting software.

But as the April 17 deadline for this tax season rapidly approaches, few Americans appear to be paying their cryptocurrency-related taxes.

Fifty-seven percent of respondents did say they’ve realized gains from those investments, but 59 percent said they’ve never reported any cryptocurrency gains to the IRS.

“The one thing to remember is how you use it is how it’s taxed,” Lisa Greene-Lewis, a certified public accountant at TurboTax, said in a phone interview.

“People think that even if they’re holding onto bitcoin they may have to do something,” she said. But “it’s not a taxable event.”