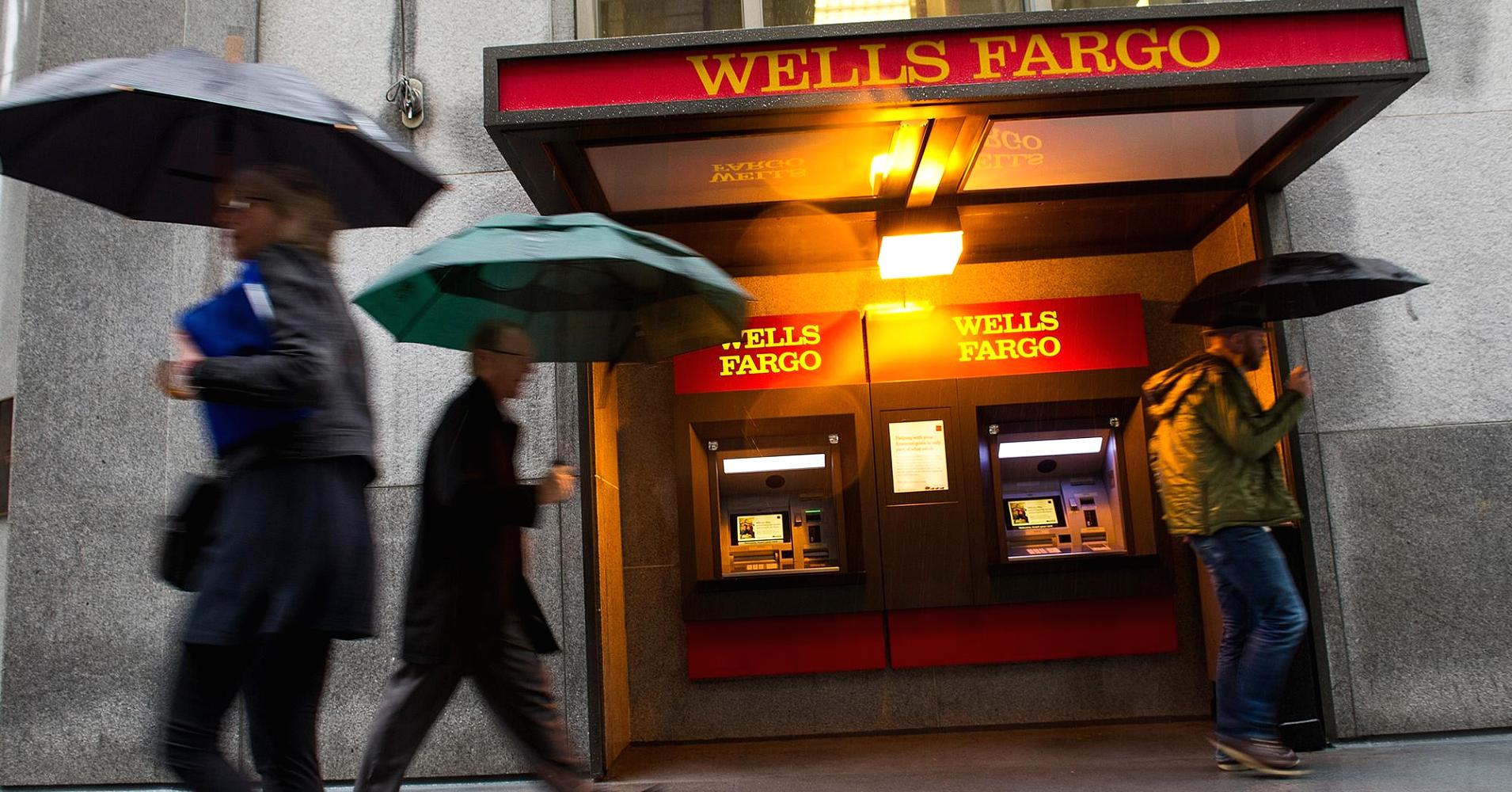 Big bank earnings may have looked nice as it pertained to the headline numbers, but when investors looked deeper they didn’t like what they saw.

As a result, the stocks saw sizable declines in early trading Friday, despite earnings beats across the board.

J.P. Morgan Chase, Citigroup, Wells Fargo and PNC all delivered above already-elevated analyst estimates. In a quarter when the S&P 500 was expected to show profit gains of 17 percent compared with the first quarter in 2017, banks alone were projected to increase 28 percent.

J.P. Morgan was off by more than 2 percent in trading Friday. Wells Fargo dropped nearly 3 percent.

“If you take out the capital markets business and the one-time events, it shows these banks aren’t doing any business, and that’s the key problem,” said Dick Bove, chief strategist at Hilton Capital Management and formerly of the Vertical Group. “If you take a look right across the board, credit cards are down, auto is down, student loans are down, the corporate area is mixed to down. The only thing that’s working is middle-market lending.”

Indeed, mortgage banking revenue tumbled for both J.P. Morgan and Wells Fargo. Trading was mediocre at Citigroup, while PNC saw declines in revenue and deposits. Trading widely was in line with estimates, but not blockbuster as many had figured considering all the market volatility in the first quarter.

Analysts had expected the industry to reap strong benefits from December’s corporate tax cut, which reduced the nominal federal rate from 35 percent to 21 percent and slashed the effective rate as well for most banks. Volatility also was expected to boost trading revenues, but results were uneven.

Bove has long railed against conventional wisdom that rising interest rates automatically would benefit banks, and he said Friday’s results validated that view.

There also were some individual stories that held bank share prices after the earnings reports came out.

For Wells Fargo, it was a familiar nemesis: legal expenses related to the batch of scandals that has emerged over the past year and a half. The bank is under fire for the fake accounts fiasco as well as allegations of wrongdoing in its auto and home lending businesses.

That reality took the shine off results that otherwise appeared strong. The bank posted earnings of $1.12 a share, 6 cents better than analyst estimates.

Long added that the higher-than-expected operating expenses were due to legal costs that were worse than thought.

To be sure, the reactions weren’t all negative about bank earnings.

“JPM had a credit positive first quarter with all franchises showing healthy customer engagement,” Arsov said. “This was also supported with particularly favorable performance in the consumer and retail bank on back of improved net interest margins due to higher rates, strong deposit growth and benign credit costs.”

However, Bove said broader issues are confronting the industry. The big players, he said, are going to have to adjust their business models to continue to gain investor confidence.

“For the vast majority of banks in the United States, they’re not selling anything,” Bove said. “If JPM can’t sell loans because nobody is interested in buying them, it means people are not buying products, it means the economy is not moving at a fairly rapid pace. All that stuff gets pulled into it. The bottom line is business is not good and that the stocks are not doing well.”