Cramer on JP Morgan’s great earnings: ‘We never thought these numbers could happen’ 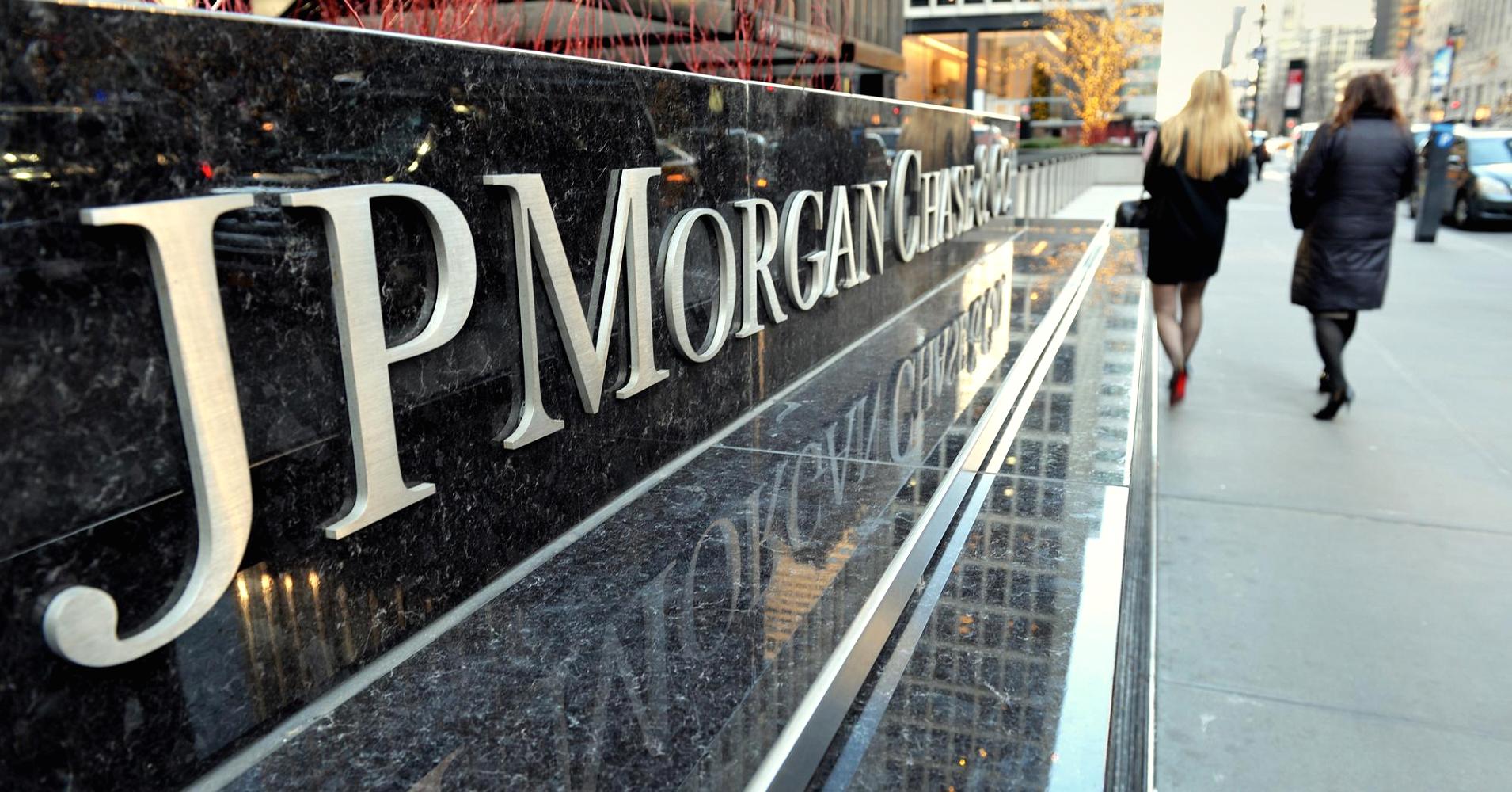 “It was a fantastic quarter” for J.P. Morgan, Cramer said on “Squawk on the Street.” “We never thought these numbers could happen.”

J.P. Morgan on Friday reported first-quarter earnings of $2.37 per share, 9 cents above the consensus estimate of analysts polled by Thomson Reuters. Revenue also came in above estimates at $28.52 billion. The company’s shares were down 1 percent in midmorning trading.

Cramer, a former Goldman Sachs employee, was particularly impressed with the J.P. Morgan’s return on equity, which came in at 15 percent in the first quarter. However, the bank reported a 7 percent decline in investment banking revenue to $1.6 billion.

“Someone is going to find some flaw in maybe investment banking. Give me a break,” he said. “I mean this is what happens when the economy is on fire, and why people felt if we ever got to earnings season we could stop focusing on Amazon and the U.S. Postal Service.”

Cramer said he did not like Wells Fargo’s earnings. The bank, amid regulatory troubles, beat Wall Street’s expectations, reporting a 5.5 percent gain in profit.

A cross-selling scandal at the bank made headlines for much of 2017, culminating in a series of fines and subsequent unfavorable findings by independent investigators.

“These are not the numbers you want if you’re a bank,” Cramer said. (CNBC has reached out to Wells Fargo regarding Cramer’s comments.)