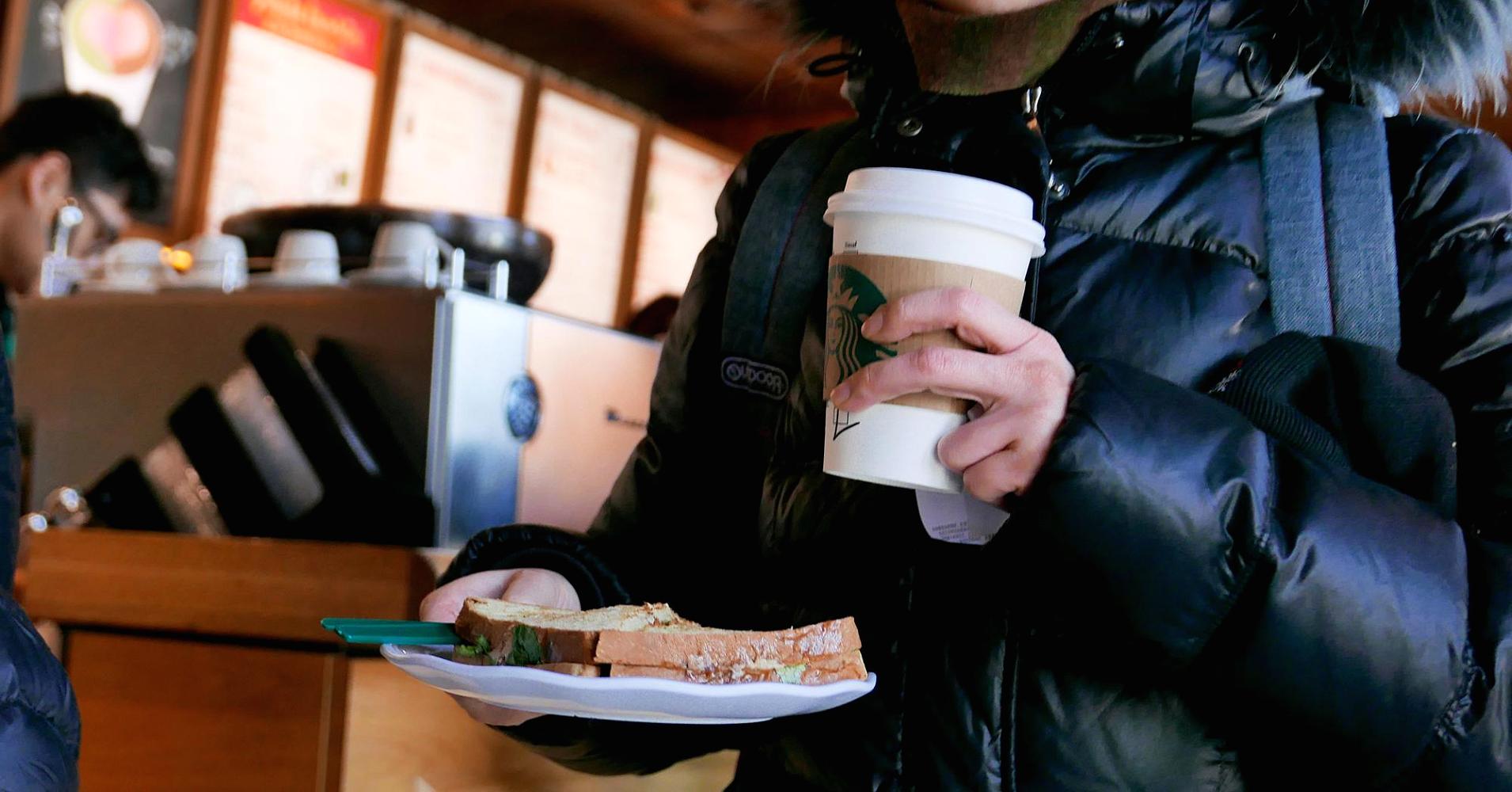 Craft coffee competition and questionable customer loyalty are likely to hamper Starbucks sales over the next two years, according to one Wall Street analyst.

“We find competitive growth critical to monitor, as we believe this is largely responsible for Starbucks’ deteriorating beverage same-store sales,” wrote Cowen analyst Andrew Charles, who downgraded the coffee company to market perform from outperform on Friday.

Starbucks did not immediately respond to CNBC’s request for comment.

“The success of independent ready-to-drink coffee growth, within the context of declining Starbucks market share, may be a harbinger of the impact that smaller craft and artisanal coffee shops are having on Starbucks’ same-store sales,” Charles said. “Independents collectively remain small, but point to signs that these concepts are stealing the incremental traffic from Starbucks.”

Starbucks has struggled with sales in the U.S. for several quarters. New beverage concoctions in its Frappucino line fell flat with consumers and shoppers largely ignoring the in-store merchandise Starbucks tried to sell them while they were queued up to buy their coffees.

Currently, food sales are outpacing beverage sales and this trend will likely continue, according to Charles. From 2016 to 2017, revenue from food increased 15 percent and now accounts for 21 percent of sales in the U.S. At the annual shareholders’ meeting last month, the company said it had grown its food business by 1.5 times since 2013 and planned to double it by 2021.

Competition in the form of collective craft and independent coffee shops are growing at over two times the rate of Starbucks, Cowen found. The company is also building more stores with drive-thru options as it branches out into less-competitive suburban and rural geographies.

But while competition remains an issue, customer loyalty questions remain.

“As a result, Starbucks is broadening loyalty efforts to more aggressively target new and lapsed brand users,” Charles added. “We spoke to three third-party loyalty experts and came away with the view that Starbucks’ efforts could be effective but the timeline and magnitude of success are highly uncertain.”

The company experienced an abnormally light period of gift card activations during the 2017 holiday season, he added, a leading indicator of the success of loyalty efforts for 2018. Cowen also observed decelerating growth in active rewards program members as evidenced by stagnant 10 percent to 20 percent growth in Starbucks card loads over the past four years.

— CNBC’s Sarah Whitten and Michael Bloom contributed to this report.