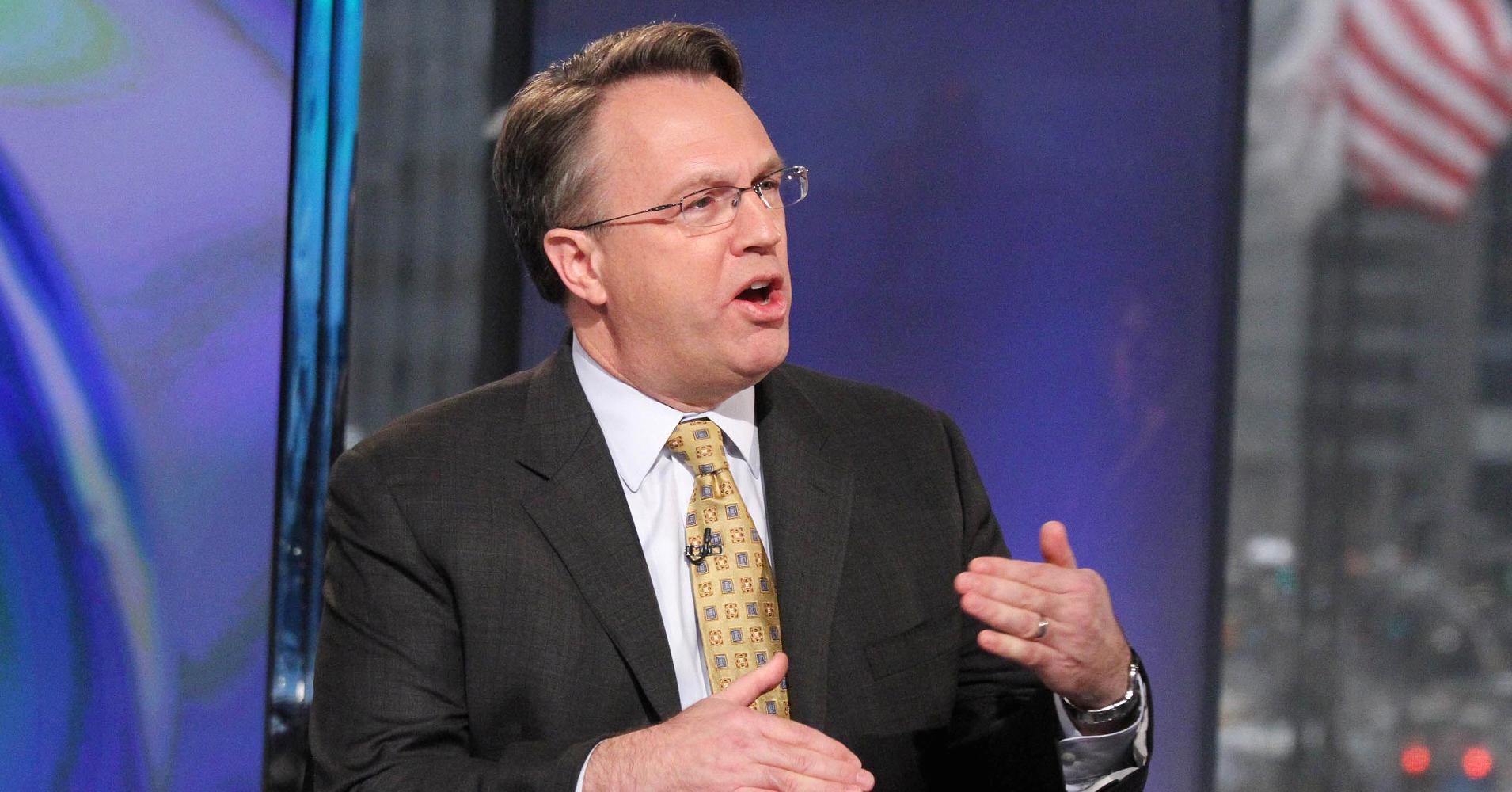 San Francisco Federal Reserve Bank President John Williams on Tuesday said he expects U.S. inflation to rise to the central bank’s 2 percent goal this year and stay at or above that goal for “another couple of years,” even as the Fed continues to raise interest rates.

“I am not as worried by inflation right now as I think there are global factors that are holding inflation down,” he said at Banco de España in Madrid. Still, he said, the Fed needs to keep raising interest rates to keep the economy from overheating.

The Fed last month raised its target range for the policy rate to 1.5 percent to 1.75, and most Fed policymakers expect a couple more rate hikes this year, with the rate rising to be between 3.1 percent and 3.6 percent by 2020.

That would be higher than the 10-year Treasury yield is currently, but Williams said that as the central bank raises short-term rates and continues to unwind the Fed’s balance sheet, long-term rates will also move up.

“I personally don’t anticipate having an inverted yield curve in the next few years,” he told reporters after the speech. “I would see an inversion of the yield curve as a warning sign that sentiment is that growth is going to slow markedly.”

Williams, who will take the influential job of New York Fed chief, also weighed in on the simmering trade spat between the Trump administration and countries with which the U.S. runs a trade deficit, including China.

While actions taken so far have had little effect on the economic outlook, he told reporters, “what worries me about trade discussion beyond what’s happened is if we have continued uncertainty over trade policy whats going to happen over the next few years.”

Tariffs would have to be broader-based before they could have a significant effect on the outlook, he said, reducing productivity and growth and leading to a higher cost of living for American consumers.

But uncertainty itself can have a “negative” effect on businesses and people, especially those involved in exports, Williams said.