Utilities boost US industrial output in March, while factory growth was sluggish 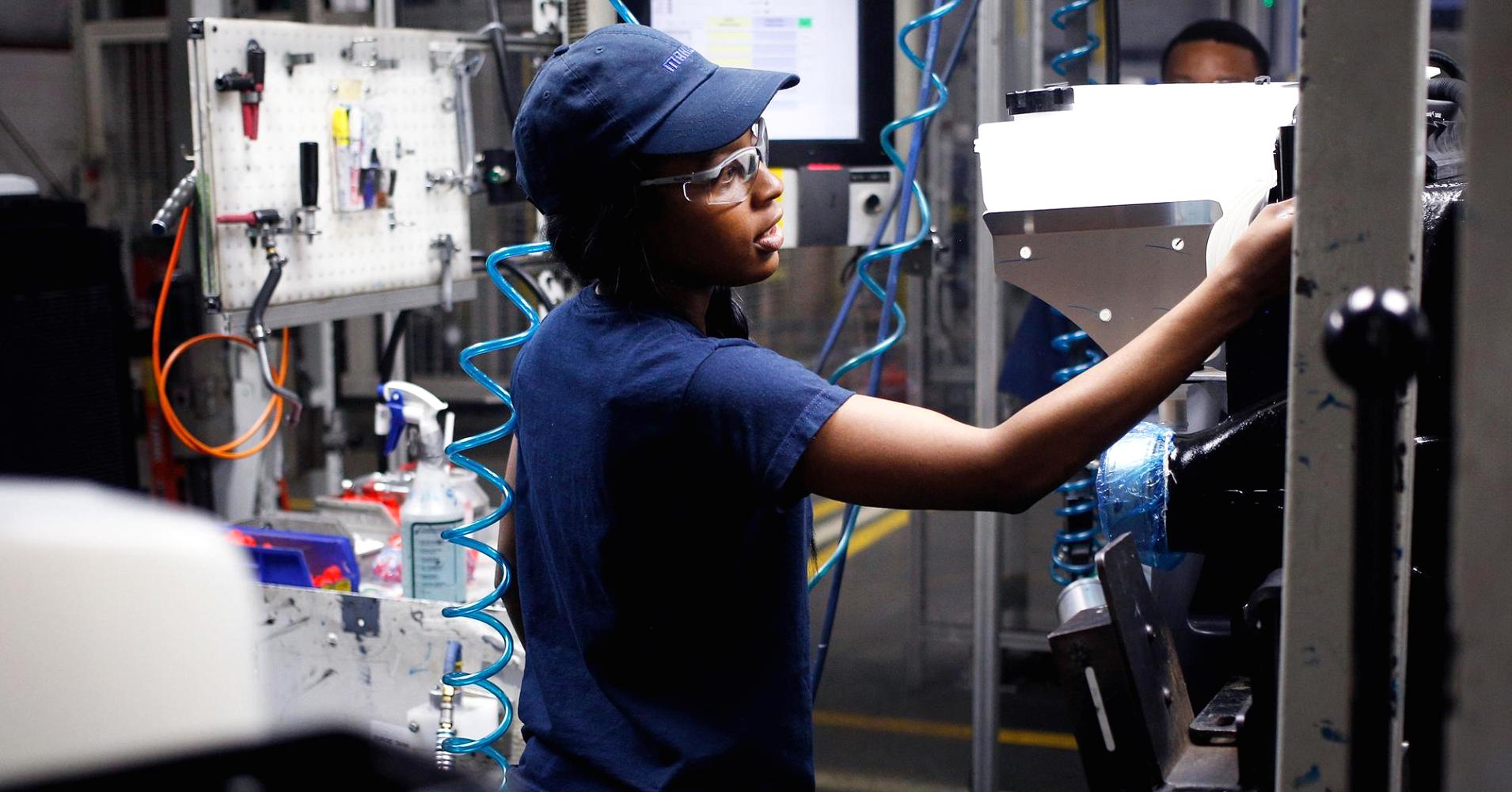 U.S. industrial production rose 0.5 percent in March as a rebound in utilities from the prior month’s weather-related decline offset sluggish output of machinery and food products.

Economists polled by Reuters had forecast a 0.4 percent rise in industrial production. Output for February was revised upward to an increase of 1.0 percent from the previous 0.9 percent gain.

The nation’s factories produced only 0.1 percent more in March than in February, with output falling for goods not designed to be long-lasting like food products and textiles. Production rose 0.4 percent for long-lasting goods, although machinery output slipped 0.4 percent.

The utilities index jumped 3 percent during the month, bouncing back from a 5.0 percent fall in February which was driven by warmer-than-normal temperatures.

In the 12 months through March overall industrial output rose 4.3 percent.

The percentage of industrial capacity in use rose 0.3 percentage point in March to 78.0 percent, the highest level in three years.

Fed officials look to capacity use as a signal for how much further the economy can accelerate before sparking higher inflation.