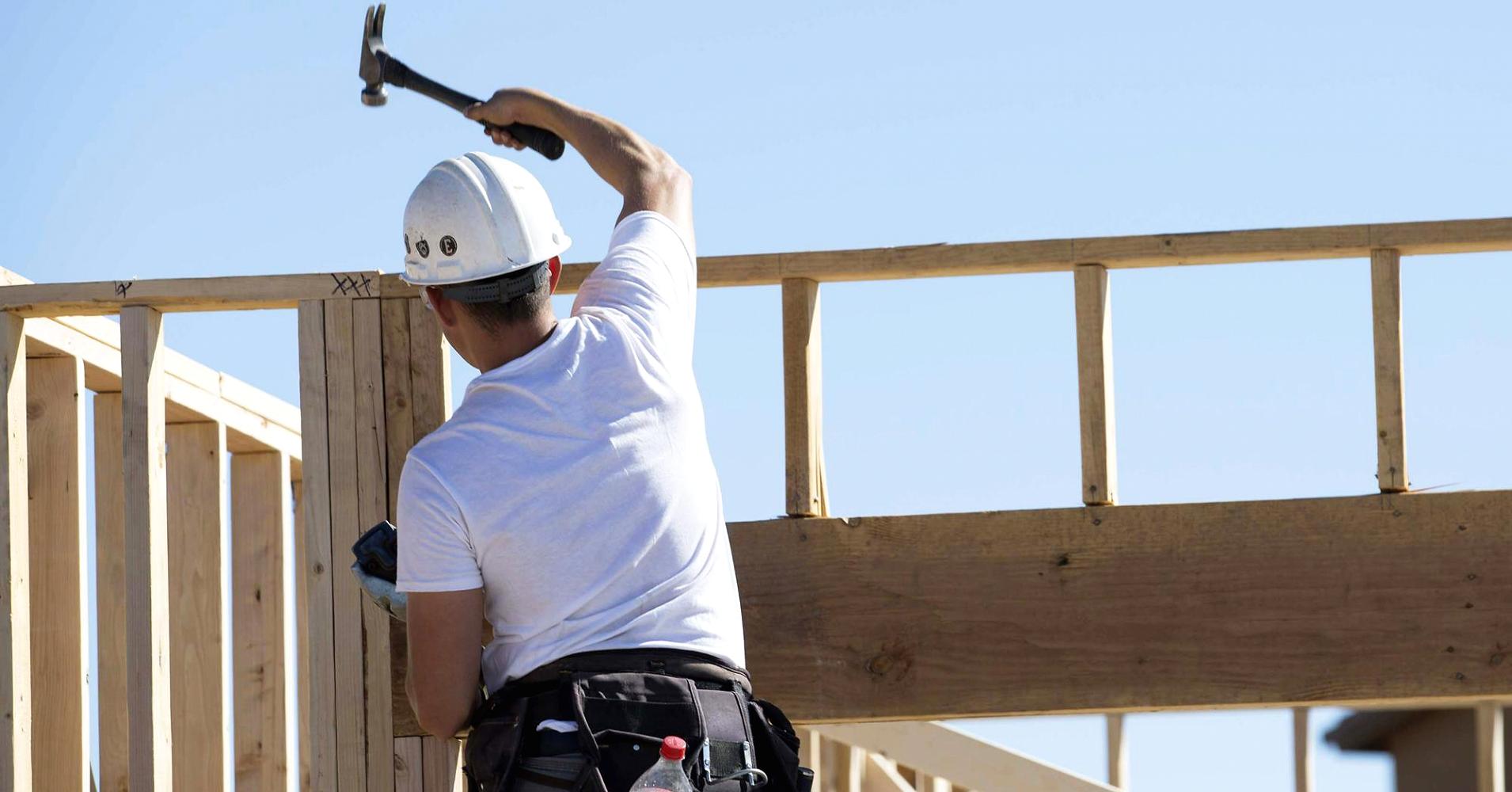 U.S. building of houses increased more than expected in March amid a rebound in the construction of multi-family housing units, but weakness in the single-family segment suggested the housing market was slowing.

Housing starts rose 1.9 percent to a seasonally adjusted annual rate of 1.319 million units, the Commerce Department said on Tuesday. Data for February was revised up to show groundbreaking declining to a 1.295 million-unit pace instead of the previously reported 1.236 million units.

Economists polled by Reuters had forecast housing starts rising to a pace of 1.262 million units last month. Permits for future home building rose 2.5 percent to a rate of 1.354 million units in March.

U.S. financial markets were little moved by the data.

Despite the rebound in homebuilding last month, activity appears to be slowing. Single-family homebuilding, which accounts for the largest share of the housing market, fell 3.7 percent to a rate of 867,000 units in March.

A survey on Monday showed confidence among homebuilders fell in April for a fourth straight month. Builders complained about a lack of buildable lots and increasing construction material costs. According to the survey, tariffs imposed by the Trump administration on Canadian lumber and other imported products were “pushing up prices and hurting housing affordability.”

Confronted with these supply constraints, homebuilding will probably not increase significantly to eradicate an acute shortage of houses on the market, which is pushing up prices and sidelining some first-time home buyers. Order the building of the cottage…

Demand for housing is being driven by a robust labor market, which is underpinning the economy. Despite jobs market strength, wage inflation has remained moderate.

Single-family home construction fell in the Northeast, South and West, but rose in the Midwest. Permits to build single-family homes dropped 5.5 percent in March to an 840,000 unit-pace, the lowest level since September 2017.

The outlook for housing inventory was mixed. Housing completions fell 5.1 percent to 1.217 million units last month, with single-family units dropping 4.7 percent. But the stock of housing under construction rose 0.3 percent to 1.125 million, the highest level since July 2007.

Single-family units under construction climbed 0.2 percent to the highest level since June 2008.

Realtors estimate that the housing starts and completions rates need to be in a range of 1.5 million to 1.6 million units per month to plug the inventory gap. Rent construction equipment here..