As the senior population grows, aging is becoming a major investing theme 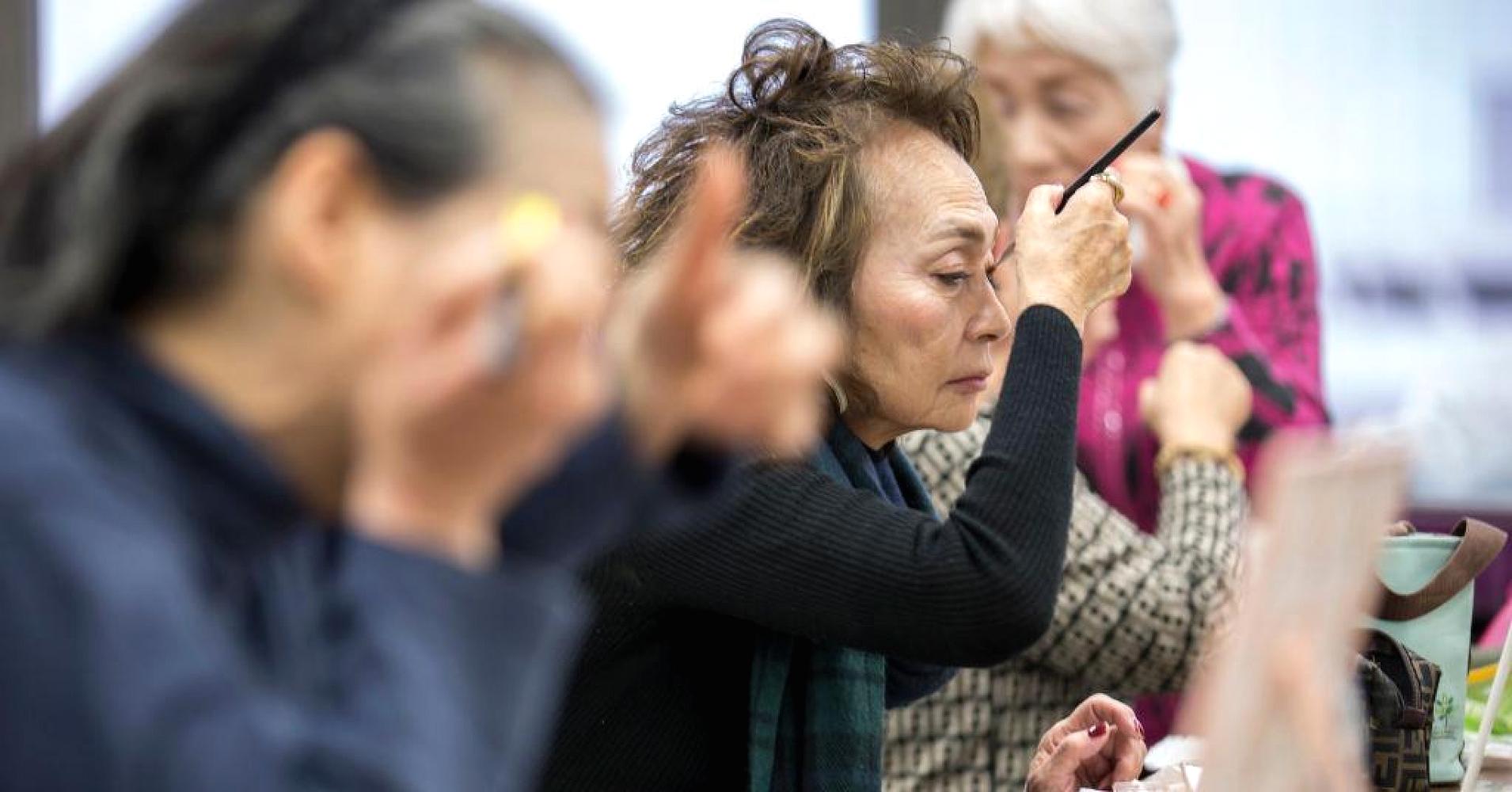 The demographic shift the world is going through presents a major trend that’s worth investing in, according to one expert.

“Aging is, with no doubt, one of the strongest, one of the least cyclical, one of the most permanent trends in the market,” Vafa Ahmadi, head of thematic equity management at Amundi’s CPR Asset Management, told CNBC’s Dan Murphy.

Given those factors, investing around the aging population makes “good sense,” Ahmadi said at the Credit Suisse Global Megatrends Conference in Singapore.

The population of those aged 60 and older stood at 962 million last year, making up 13 percent of the world’s total population, according to the United Nations.

Those numbers are projected to quickly increase in the near future. By UN estimates, there will be 2.1 billion people aged 60 and older in 2050. Meanwhile, all regions of the world, with the exception of Africa, will have populations where one quarter of individuals are aged 60 or older by the same time, the UN said.

With the older population increasing, its collective spending capacity is likely to follow suit. “The consumer spending of aged adults will represent $15 trillion in 2020 and it’s rising very quickly,” Ahmadi said.

As for the specific areas in which he is investing, Ahmadi explained that CPR’s Silver Age strategy currently looked at eight different areas, including the financials, health care and consumer sectors.

“What has been doing rather well over the course of the last six months have been financials, with no doubt, and the part of cyclical consumption, [specifically] leisure,” he said.

Amid heightened volatility in the markets this year, Ahmadi also added that thematic investing — which broadly refers to buying into areas the could benefit from long-term trends — was the way to go.

“It makes lots of sense in volatile markets to be exposed to a source of growth in a very steady way,” he said.