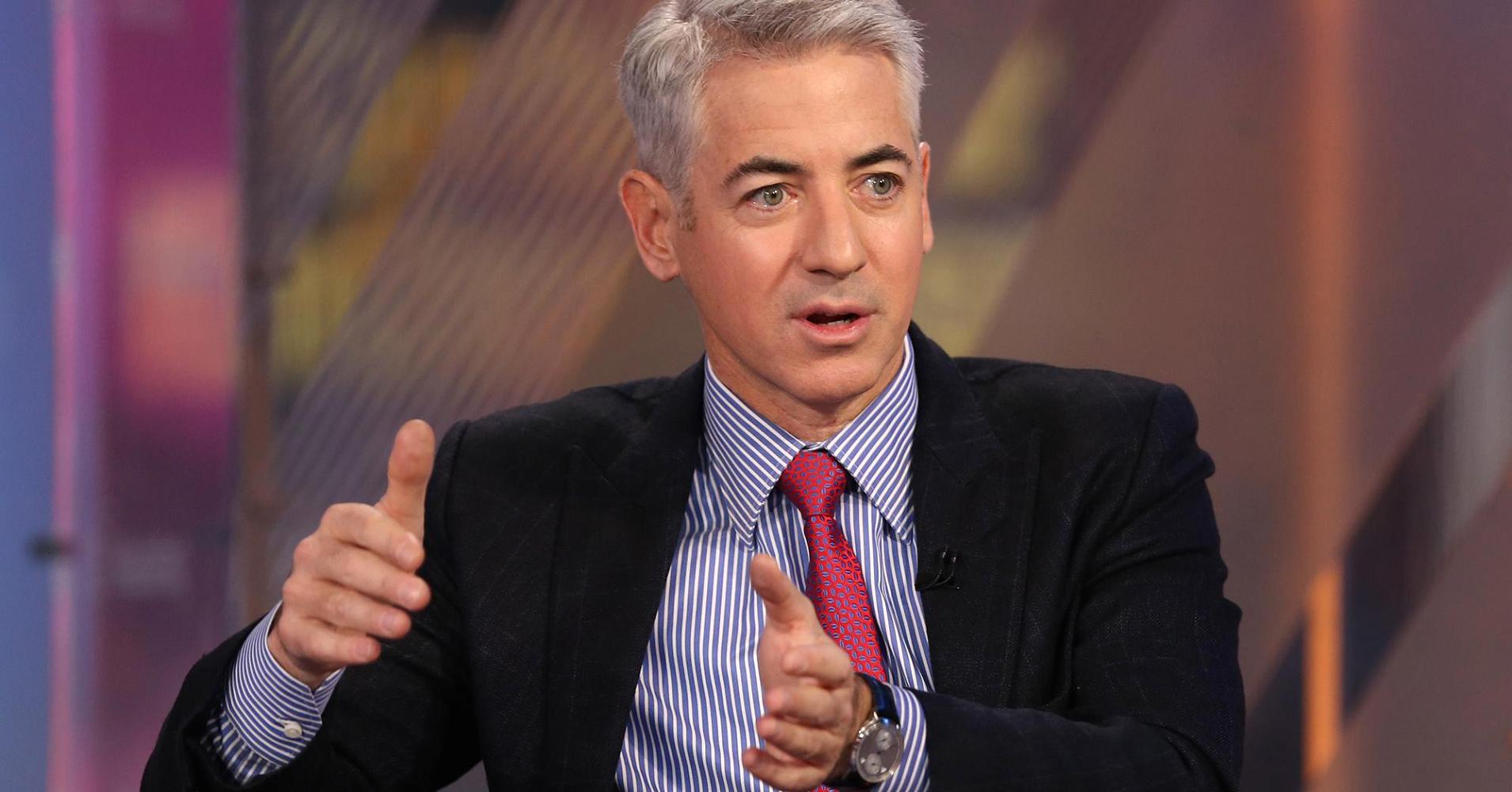 “The company was so afraid of losing a proxy contest that they made a deal with the devil, so to speak,” Ackman said Tuesday, quickly clarifying that he “meant that in the most positive way.”

“What Carl’s doing here is he’s basically been given control of Newell,” Ackman added. “He’s got five seats on the board or something like that: his son, a whole bunch of affiliates, not the kind of board I think this audience would elect for its independence necessarily.”

News of Icahn’s board appointments at Newell last month came just days after he disclosed a 6.86 percent stake in the company and said he could seek a board seat at the consumer products company. His designated directors are Patrick Campbell, Brett Icahn, Andrew Langham and Courtney Mather.

“They got [the board seats] by negotiation, Carl’s style of negotiation, and just leveraging off the fact that another activist ran a full slate for the company,” Ackman said. He delivered his comments at the 13D Monitor Active-Passive Investor Summit in New York on Tuesday.

In addition to the bid from Icahn, Newell has also been challenged by rival activist shareholder, Starboard Value, which wants to replace Newell’s CEO and its entire board. Starboard has argued that the company has underperformed since buying Jarden Corp. two years ago.

“We do believe that there is incredible value at Newell. It’s a company with iconic brands. It’s brands that we all heard of [such as] Elmer’s glue, Sharpie, Paper Mate,” said Starboard CEO Jeff Smith in an interview with David Faber at the conference on Tuesday. “It’s a great company [with] great employees. Unfortunately, it’s lost its way.”

Smith revealed in a filing last week his hedge fund is also seeking four board seats at Newell, potentially putting the firm at odds with Icahn.