UK inflation cools to 1-year low, raising questions over possible Bank of England hike in May 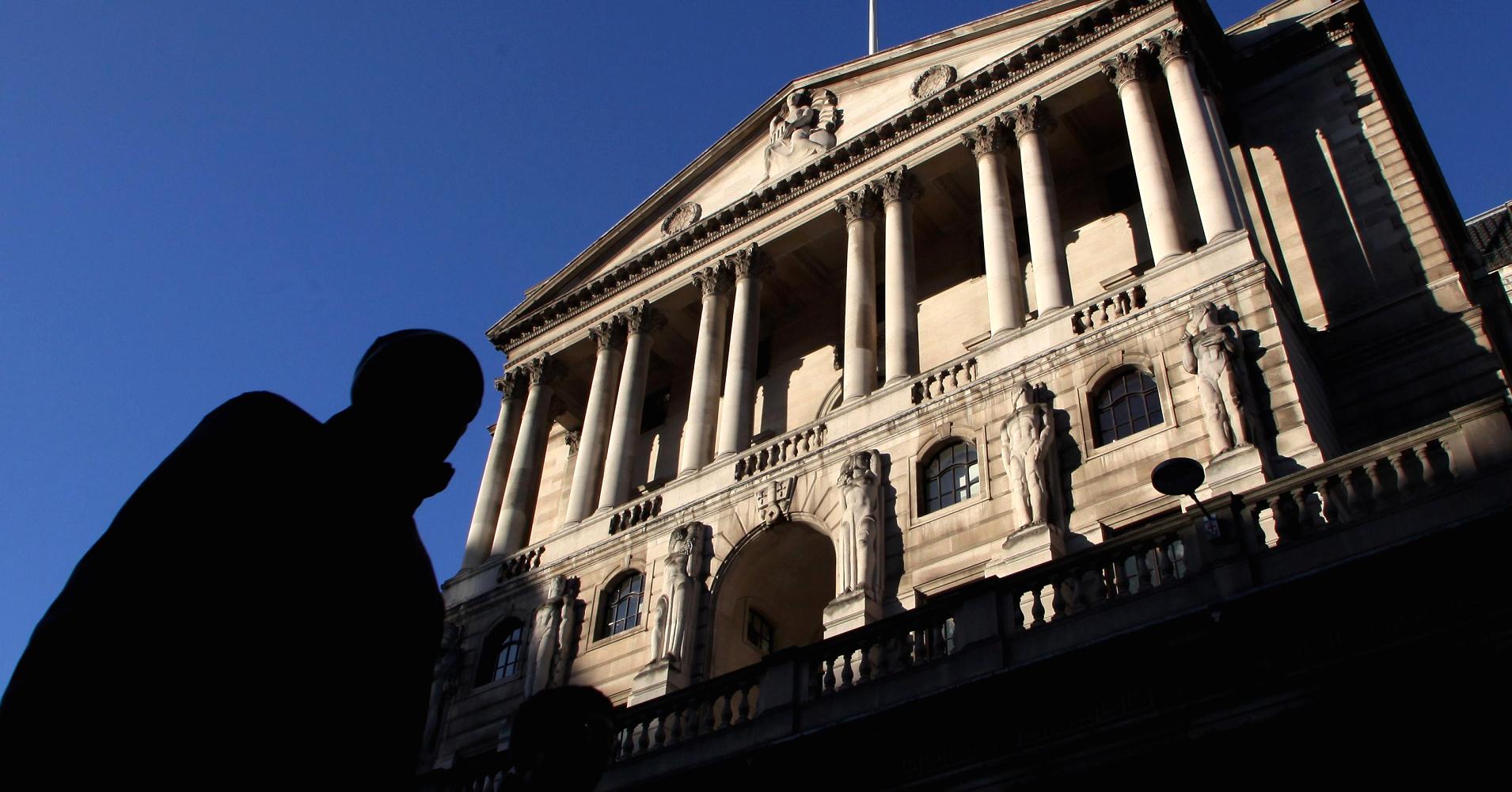 British inflation unexpectedly cooled to a one-year low in March, according to figures that may raise doubt over bets that the Bank of England will raise interest rates in May.

The figure was below economists’ average expectation in a Reuters poll for it to hold at 2.7 percent.

For the first quarter as a whole, annual inflation averaged 2.7 percent – somewhat below the forecast of 2.92 percent that the BoE made in February.

A firm majority of economists polled by Reuters think the BoE will raise interest rates at its May policy meeting.

Inflation jumped in Britain after June 2016’s vote to leave the European Union hammered the value of the pound and pushed up the cost of imports.

However, there are signs that Britain’s inflation surge has peaked since CPI hit 3.1 percent in November, the highest in more than five years.

Sterling has recovered some of its value in recent months. That should help to ease some of the inflation pressure which has hurt the spending power of many households.

The Office for National Statistics (ONS) said women’s clothing prices rose at a slower than usual pace in March.

“Alcohol and tobacco also helped ease inflation pressures, with tobacco duty rises linked to the Budget not appearing this March, thanks to its new autumn billing,” ONS head of inflation Mike Hardie said.

The fall in inflation means it is highly likely that wage growth in real terms has by now returned.

Overall wage growth in the three months to February was steady at 2.8 percent – just behind the rate of inflation over the period. The Bank of England expects wages to grow more quickly than inflation later this year.

The ONS figures pointed to less pressure in the pipeline for consumer prices.

Manufacturers increased the prices they charged by 2.4 percent compared with 2.6 percent in February, slightly stronger than the consensus forecast of 2.3 percent but still marking the weakest rate of increase since November 2016.

Among manufacturers, the cost of raw materials – many of them imported – was 4.2 percent higher than in March 2017, up from an increase of 3.8 percent in February. The ONS said the increase reflected a rise in the price of crude oil.

The ONS also said house prices in February rose by 4.4 percent year-on-year across the United Kingdom as a whole compared with 4.7 percent in January, the weakest increase in seven months.

Prices in London alone contracted by an annual 1.0 percent – the first drop in the official measure of house prices since September 2009.