US growth rate won’t be enough to control the deficit, economist warns 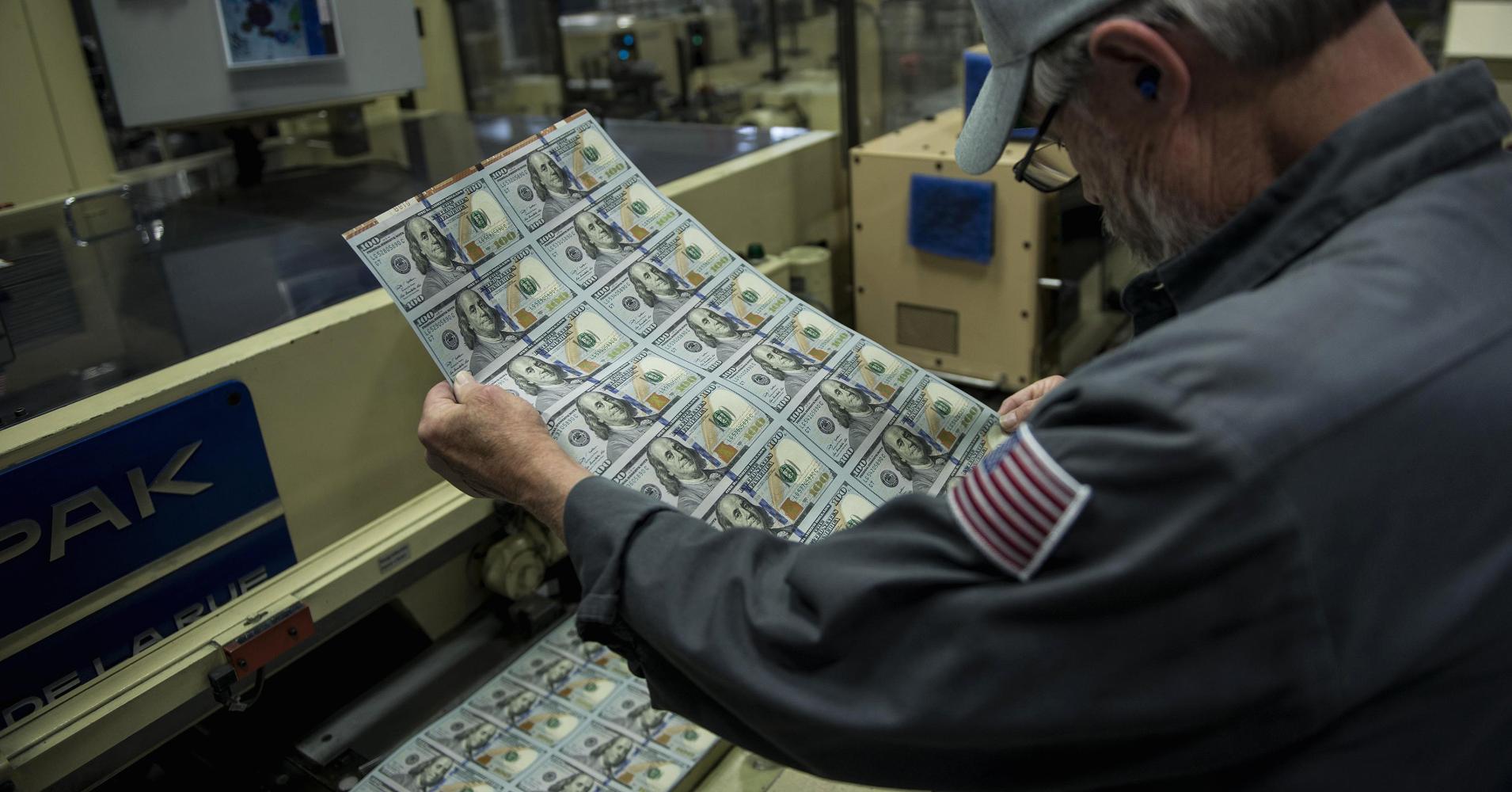 Growth is looking good now, but it won’t be enough to save the U.S. from its out-of-control budget deficit, one chief economist warned, joining a growing number of market observers concerned about government spending and debt.

While the Tax Cuts and Jobs Act passed by Republican legislators in December 2017 will boost growth in the immediate term, along with raised caps on government spending, the fiscal stimuli come at a questionable time, he said. It has stimulated an already well-performing economy and “changed the nation’s fiscal course in a potentially dangerous way,” he added.

Proponents of the tax cuts predict a 3 percent growth rate to support their sunny forecasts. But the nonpartisan Congressional Budget Office (CBO) forecasts strong growth through 2018, followed by a tapering. In the long run, Tannenbaum said, “the U.S. will grow at its potential rate of 1.9 percent on average, an insufficient rate to provide enough government revenue to control the deficit.”

The CBO projects the federal deficit will top a staggering $1 trillion in the next two years, and debt could equal gross domestic product (GDP) within a decade — a level not seen since World War Two. And government debt as a fraction of GDP in most developed countries is twice the level it was before the crisis, leaving little room to buffer if the world hits another economic soft patch.

Many economists also fear the possibility of debt financing becoming less available or more expensive, which in addition to an ageing population in the U.S., will weigh on the growth needed to raise tax revenue and limit the deficit. Numbers reveal that China and Japan, America’s largest foreign debt holders, are actually holding their lowest share of U.S. Treasury bonds in more than a decade, indicating that their bond buying hasn’t kept up with issuance.

Still, not all economists are wringing their hands. Harvard economist Ricardo Hausmann among others has said that there is no fundamental problem with the debt of the world’s largest economy, arguing that the U.S. is making significantly more money on its investments abroad than it is paying on its liabilities abroad.

But speaking to CNBC’s “Squawk Box Europe” on Wednesday, Tannenbaum warned that despite the economy’s current good health, “sometime in the next decade we’re going to have a recession which is really going to throw us off that trajectory.”

Meanwhile, interest rates are still near the historic lows they were brought to in the aftermath of the 2008 financial crisis.

“I worry a great deal about that in the U.S. … If you’re close to the zero interest rates frequently, it is a destroyer of economic value that you never get back,” Tannenbaum said. “If we are running deficits in this size in peacetime, when we have a great economic expansion going on, we don’t leave ourselves a lot of room to spend out.”