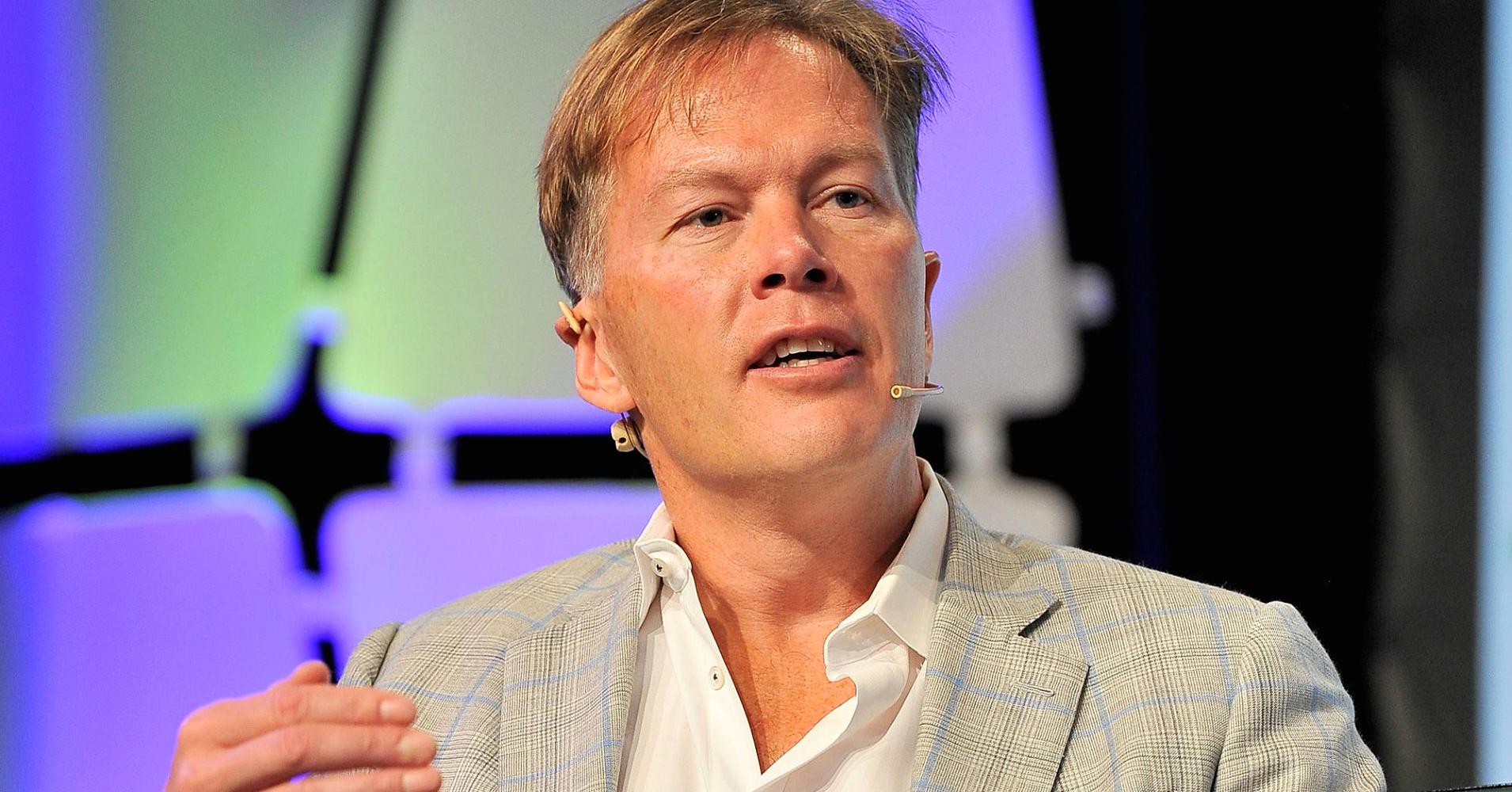 The worst could be over for bitcoin, according to one of the best-known cryptocurrency hedge fund managers.

Dan Morehead, CEO of Pantera Capital, said the digital currency has been growing at 165 percent per year in the five years the firm has been in business.

“Something that’s growing that fast hardly ever gets below its 200-day moving average,” Morehead told CNBC’s “Fast Money” Wednesday. “When it does, it’s a very good time to buy.”

Morehead, whose firm returned 25,000 percent the year bitcoin hit its all-time high, said $6,500 was the bottom for this bear market. The cryptocurrency neared that level in April, falling as low as $6,620, according to CoinDesk. Bitcoin recovered to a near $8,212 Wednesday, and has lost more than 40 percent of its value this year.

“It’s 65 percent below its high, you don’t get that opportunity very often,” Morehead said.

The firm saw the value of its cryptocurrency fund cut nearly in half in March, according to an investor letter published earlier in April.

In last month’s letter, Morehead, who founded the firm after a career at Goldman Sachs, said his investors would still make money even if bitcoin flops the way Pets.com did in the dot-com era.

“If you had a portfolio of IPOs — one was Pets.com and one was Amazon.com — it doesn’t matter what the rest were. You made a great return,” Morehead said.

Pantera, which has roughly $800 million in assets under management, also announced the launch of its third blockchain-focused venture fund last month. The fund will focus on peer-to-peer transactions, fintech, artificial intelligence and machine learning.