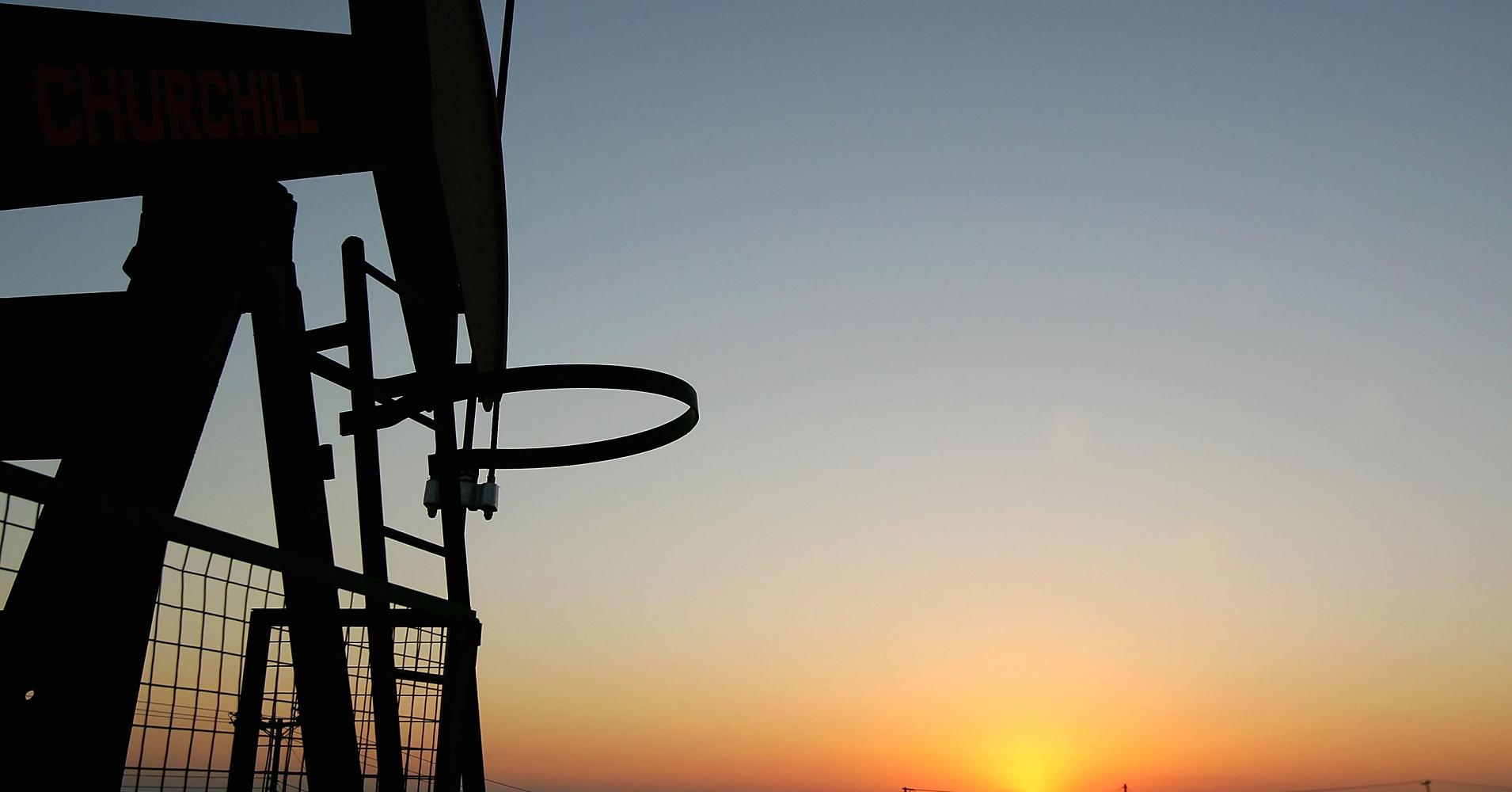 A sudden upswing in crude futures could be enough to fast-track the energy market’s next crisis, one economist told CNBC on Thursday.

Oil prices soared to levels not seen since late 2014 on Thursday, following reports OPEC kingpin Saudi Arabia would be content to see crude prices rally as high as $100 a barrel over the coming months.

He went on to warn that “massive supply management” in the energy market was always likely to trigger an “artificial” upswing in oil prices. “That is a big concern … Because oil prices don’t generate crises; the abrupt and unexpected rise of oil prices creates crises,” Lacalle said.

OPEC, Russia and several other allied producers have led an ongoing effort to try to clear a global supply overhang and prop up prices. The agreement, which came into effect in January 2017, has already been extended through until the end of this year — with producers scheduled to meet in June to review policy.

The initial target of the supply-cutting deal was to reduce industrialized nations’ oil inventories back to their five-year average. Nonetheless, with several major global producers honing in on achieving their original aim, there is little indication from the world’s top exporter that it wishes to wind down the supply cuts.

In fact, Saudi Arabia is thought to be happy to see crude futures rally up to triple digits in the near term, according to a Reuters report citing three unnamed industry sources.

The news prompted oil prices to surge to multi-year highs Thursday. Brent crude futures traded at $74.11 during mid-morning deals, up around 0.9 percent, while WTI was at $69.04, approximately 0.8 percent higher. Both benchmarks had peaked at their highest respective levels since late 2014 earlier in the session.

Reports that Saudi Arabia could be supportive of a further uptick in oil prices comes at a time when the kingdom is undergoing final preparations for its planned sale of a minority stake in state oil company, Saudi Aramco.

An initial public offering (IPO) for Aramco on a major international exchange was planned for this year, but is now widely expected to occur in 2019, following a listing on the domestic Tadawul exchange.

Aramco CEO Amin Nasser says his company is ready to go public, but is waiting for the government to decide where to list shares.

Saudi Arabia aims to raise about $100 billion and attract a valuation of $2 trillion in the offering, though other analysis suggests a $1 trillion to $1.5 trillion valuation is more likely.

Meanwhile, OPEC and its partners are poised to meet in Jeddah, Saudi Arabia on Friday. The 14-member oil cartel will then reconvene on June 22 to review to its oil production policy.

Few market participants expect calls for an exit strategy to OPEC’s output cuts at either meeting.