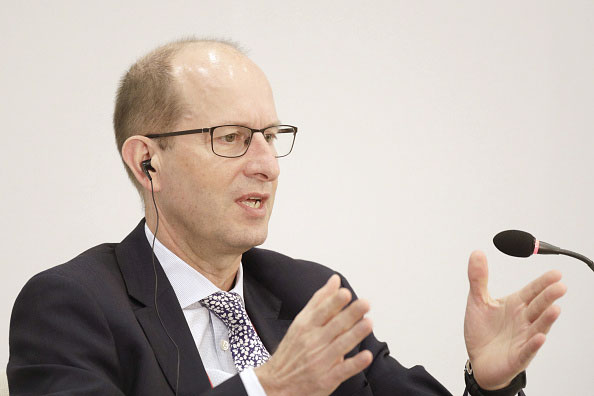 The amounts raised were not earth-shattering – just under A$2.5 million from 1,222 investors putting in as little as A$250 a pop – but the commitment seems more significant in light of the turns the Royal Commission has taken in the subsequent weeks.

Euromoney has written before that for the big four banks, the Royal Commission into the banking sector will be enormously damaging to reputation but probably won’t effect dramatic change that wasn’t already under way, and we still think that’s true.

But we didn’t consider AMP, one of Australia’s most powerful wealth management organizations: the rollicking it received from the Commission this week over mis-leading the corporate regulator on the charging of customers for advice (or, as it turns out, for no advice) was so bad that chief executive Craig Meller was ousted by the board this morning.

Today brought a press release headlined: ‘AMP apologises unreservedly’ and a statement from Meller that he is “personally devastated”; there are the usual board promises for change and renewal.

All very swift and proper. But an Australia that thought it already knew the worst of financial services behaviour is being shocked daily by the misconduct and deception that is now emerging. AMP may well not be the end of it.

Which brings us back to Xinja. It’s a promising project, for sure, but it doesn’t yet even have a banking licence. Founder Eric Wilson, an ex-NAB man himself who was driven to build Xinja by personal dissatisfaction at what he was seeing in Australian banking, says that investors in the crowdfund are doing so because they want something new, something that behaves differently to the norm.

They want to see a bank, one can assume, that neither screws them nor shames them.

When more than 1,000 mum-and-dad investors put their savings in a yet-to-be-licensed bank with no clear exit for them to get their money back, it tells you something about dissatisfaction with the status quo.

Other neobanks are following Xinja: the Royal Commission is giving them the best jump-start they could possibly have hoped for.