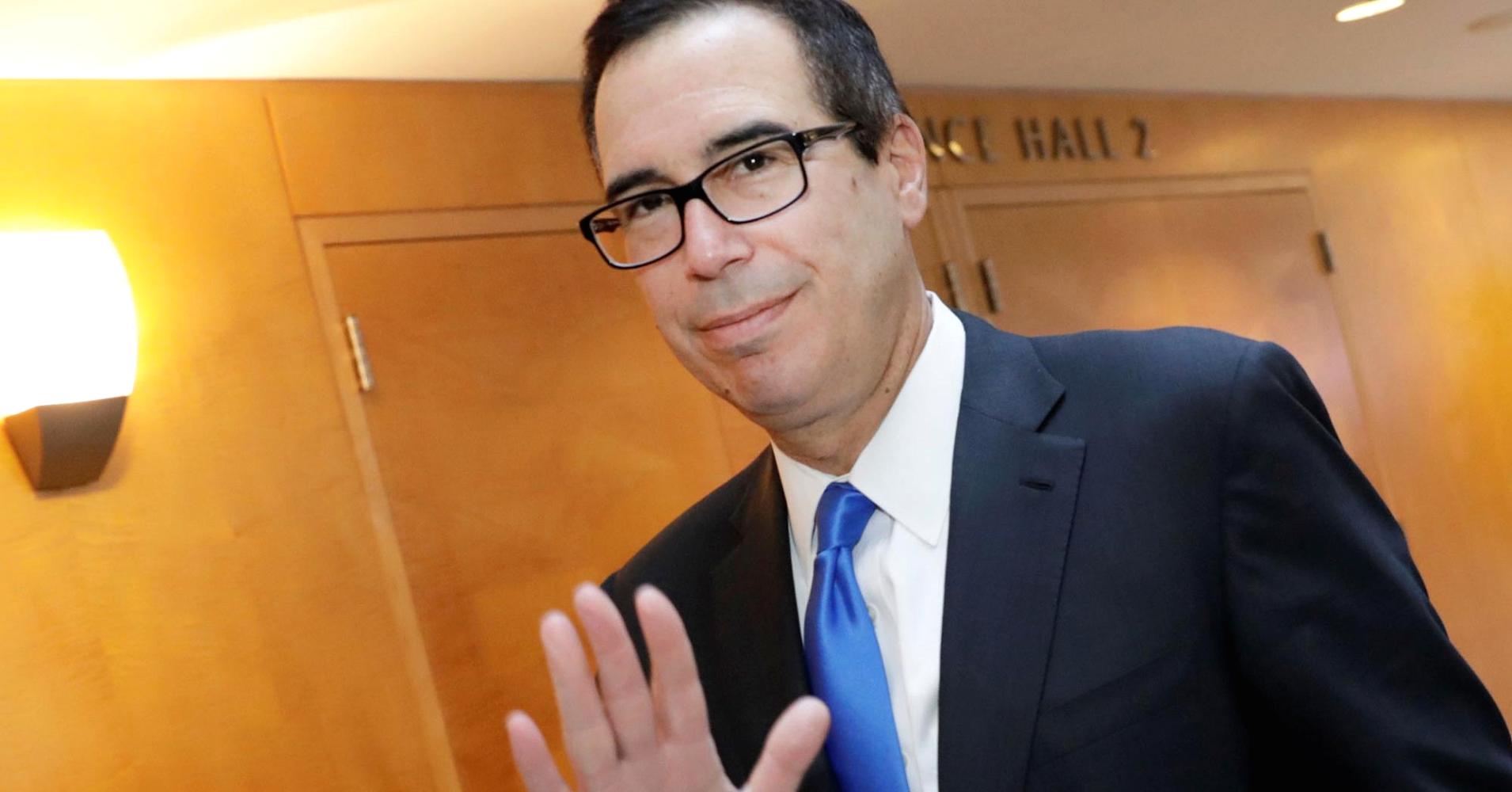 A trip to the Asian country was “under consideration,” Mnuchin said Saturday during a press conference. “China welcomes this,” the country’s Ministry of Commerce responded, in a statement.

Trade tensions between the world’s two largest economies have escalated in the last several weeks. Both countries proposed tariffs on the other, following the Trump administration’s “Section 301” investigation into China’s business practices.

“We view the openness to negotiations as a positive first step that could move the two sides to potential solutions on some issues,” Ed Mills, Washington policy analyst at Raymond James, said in a Tuesday note. “But there are many issues to resolve and plenty of potential pitfalls along the way.”

“The most likely scenario for the Section 301 dispute is one round of tariffs on each side, followed by a settlement,” Michael Hirson, director, Asia, for consulting firm Eurasia Group, and team of analysts said in a Tuesday note. “But the U.S.-China economic relationship will be marked by persistent tensions that increasingly center on technology rivalry and investment restrictions.”

In addition, Mnuchin’s visit “may not carry sufficient weight with Beijing or with Trump to break the impasse,” Hirson said. He noted resolution may require more personal involvement from Trump and Chinese President Xi Jinping.

The trade dispute cooled slightly earlier this month after Xi gave a wide-ranging speech that discussed plans to open up the country further to foreign businesses. Xi also said Beijing will reduce tariffs on imports of U.S. automobiles. In response, Trump said in a tweet he is “very thankful” for Xi’s “kind words on tariffs and automobile barriers.”