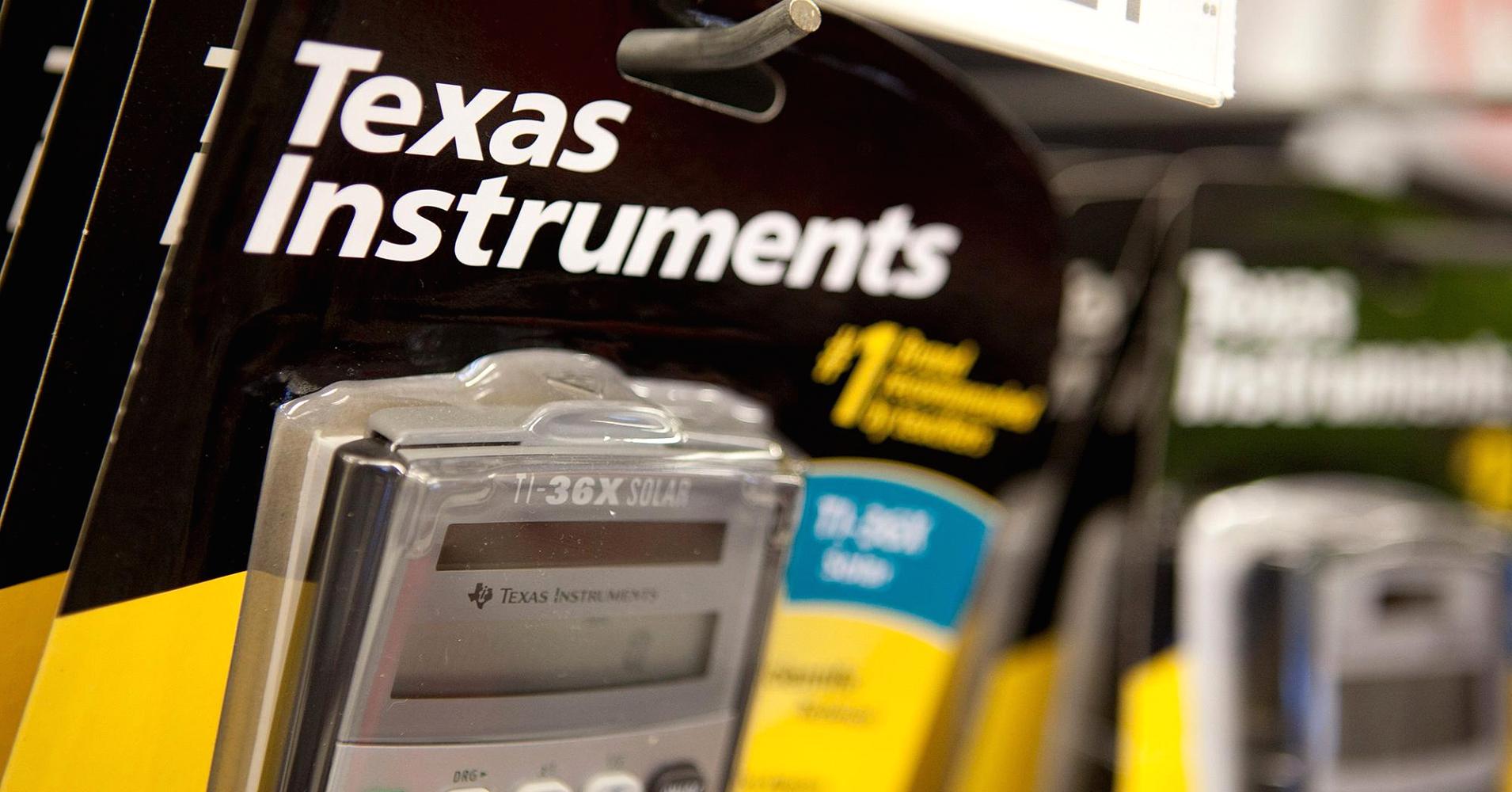 Shares of Texas Instruments gained more than 4 percent after hours. The semiconductor company announced earnings per share and revenues that beat Wall Street estimates. Guidance for the upcoming quarter was strong on top and bottom lines.

Wynn Resorts stock fell nearly 2 percent post-market. The hotel and casino developer announced a big beat on earnings per shares but just missed estimates on revenues. Its dividend was also increased by 50 percent.

The company is seeing major changes following the resignation of CEO Steve Wynn amidst sexual misconduct allegations. Wynn Resorts added three new women to the board of directors, as co-founder Elaine Wynn pushes for an overhaul of the board.

Illumina stock rose nearly 2 percent after the bell. The producer of DNA sequencing technology reported first-quarter earnings and revenues that beat estimates by 33 cents and $38 million, respectively. Earnings guidance was also quite strong.

Shares of Cree soared more than 7 percent in extended trading after announcing earnings and revenues that were higher than analysts expected. Revenue guidance surpassed expectations and earnings guidance fell in line with estimates.

Shire shares jumped 4.5 percent in the extended session, before paring its gains. The biotechnology company reached a breakthrough in merger talks with Takeda Pharmaceutical on Tuesday afternoon and plans to announce a preliminary deal on Wednesday, according to Reuters, citing sources.

Correction: A previous version of this story misstated who added three women to the board of directors at Wynn Resorts.