Africa needs to know what it wants from China, expert says. Here are two key issues 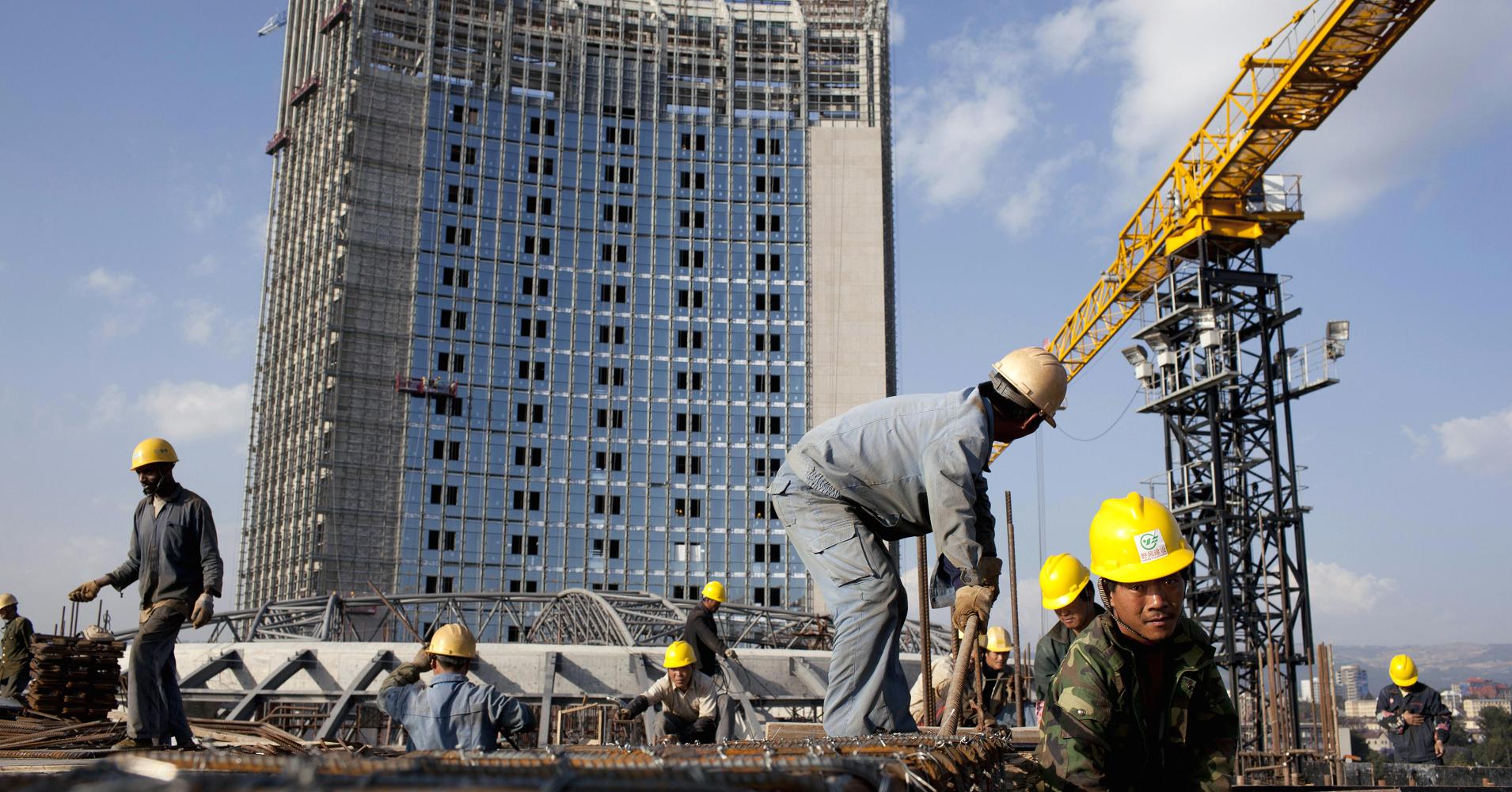 China has poured tens of billions of dollars into Africa’s development, but the continent’s countries need a better strategy in order to properly reap the benefits, according to an expert.

“China knows what it wants from Africa,” Ibrahima Diong, Senegal-born former regional co-ordinator for Africa at the World Bank, told CNBC on Friday.

“But, most African countries don’t have a strategy vis-a-vis China.”

For Diong, who has served as a China adviser to the Senegalese president and is currently chief executive of consulting firm Africa Consulting & Trading Afrique Group, African countries need to adopt a two-pronged approach to managing China funded-development.

African nations must make sure that such projects “will actually boost economic growth on the continent,” he said.

“If you have energy problems, infrastructure, railways, and yet you go to China to get money to build a stadium — I’m not saying it’s not important — or to build a palace, the question is: who do you blame, the Chinese or actually the country that does not make sure that the support of the investment goes to areas that are actually being productive to the economy?”

The second stumbling block for African countries to address is negotiation, Diong said. “They have to make sure that they’re actually protecting their interests.” Strength comes from African unity, and the collective understanding that, “We are a sizeable market, how do we make sure that we negotiate with China?” he added.

China is known for building infrastructure projects in Africa as part of its Belt and Road Initiative, a multi-billion dollar plan to resurrect ancient trading routes centred on China. The African Union headquarters in Addis Ababa, Ethiopia, is also Chinese built.

But, the Asian superpower has been accused of not hiring enough local African labor, or else exploiting those that they do, for example by paying too-low wages or not providing favorable working conditions.

The seventh meeting of the Forum on China-Africa Cooperation is scheduled for this September in Beijing. The first took place in 2000. The last summit in 2015 resulted in Chinese President Xi Jinping pledging $60 billion to industrialize the African continent.

African countries’ policy on China should be better integrated into governments, Diong said. “Most of the African countries should have at least a China desk — or a China ministry,” he said, adding that regional bodies such as the Economic Community of West African States (ECOWAS) also needed to “help their member countries to get their strategy right.”

Development in Africa needs to “leave something behind so we don’t have to depend on the Chinese over and over again,” Diong said. “That’s really a matter for the Africans themselves, getting better organized.”

Diong said that Africa needed to hold China “accountable,” and ensure that financing was directed into sectors that would be most economically beneficial, such as energy and infrastructure.

The issue is about “knowing what you want, knowing how you get it,” he added.