There’s finally some good news on opiates, and it could mean a boost for the jobs picture 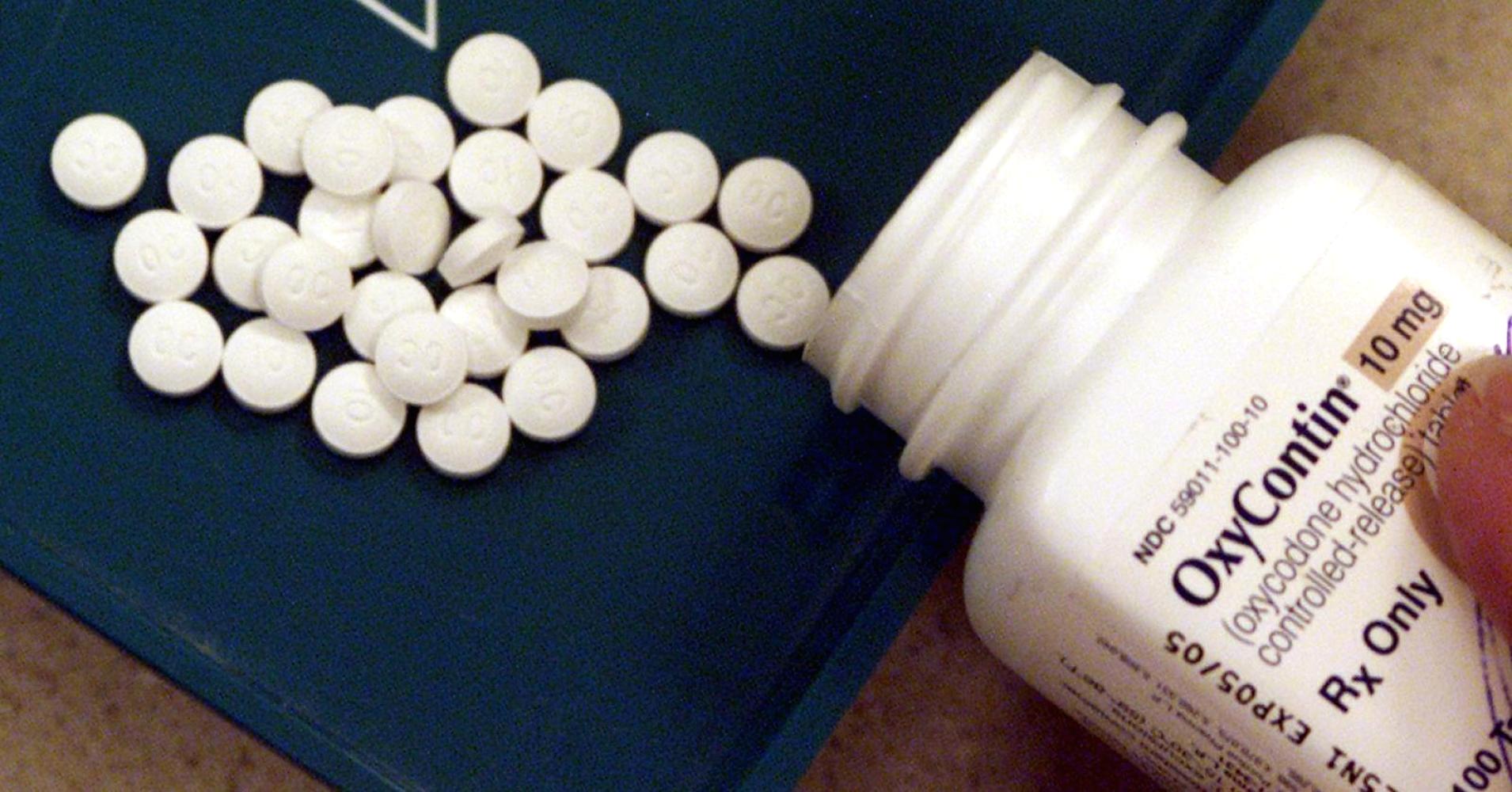 The toll taken by the national opioid crisis has been devastating, but there’s at least one glimmer of hope emerging that could have positive economic effects.

Prescriptions for opioids dropped 12 percent in 2017, believed to be the biggest decline in nearly 25 years, the IQVIA Institute for Human Data Science recently reported. That occurred amid a searing epidemic that took more than 42,000 lives in 2016, according to the U.S. Department of Health and Human Services.

The news provides a respite after years of troubling developments on the addiction front. And it also points to a positive economic trend in the form of a growing labor force that could add 10,000 workers a month if the trend continues.

Disability recipients have been on the rise even during the economic recovery, with the current level of 8.65 million receiving Supplemental Security Income payments more than 20 percent higher than a decade ago.

The disability rate, though, has been on the decline for most of the past three years, and that means more of those workers can re-enter the workforce.

“The opioid crisis is still costing lives and devastating communities, but its impact on the labor market is at least beginning to fade,” Michael Pearce, senior U.S. economist at Capital Economics, said in a note. “The sharp fall in prescription rates last year suggests that the recent decline in disability — and the related rebound in labor force participation — has further to run.”

Labor force participation is a key job market statistic. Its continued decline over the past several decades represents both an aging work pool and a rise in people who have given up on looking for jobs.

The low LFP rate has provided an artificial tonic for the headline unemployment rate, which doesn’t count discouraged workers or those at part-time jobs for economic reasons. That jobless rate is currently 4.1 percent, but a more encompassing measure that includes the aforementioned groups is at 8 percent.

Pearce estimates that if the decline in opiate prescriptions persists, it will add 0.1 percentage points to the participation each in each of the next two years.

“That may not sound like a lot, but it would be the equivalent of adding 10,000 people to the labor force each month, a significant boost in an economy where the labor force is otherwise expanding by around 100,000 or so per month,” he wrote. “And it represents a big turnaround from the situation just a few years ago when rising disability was a drag on potential economic growth.”

Rising opiate use plays “a significant role” in the high disability rate as well as the continuing low LFP rate, Pearce added.

“With the share of discouraged workers now back in line with its pre-crisis average, future gains in labor force participation will be increasingly dependent on that reversal in disability rates being sustained,” he said.