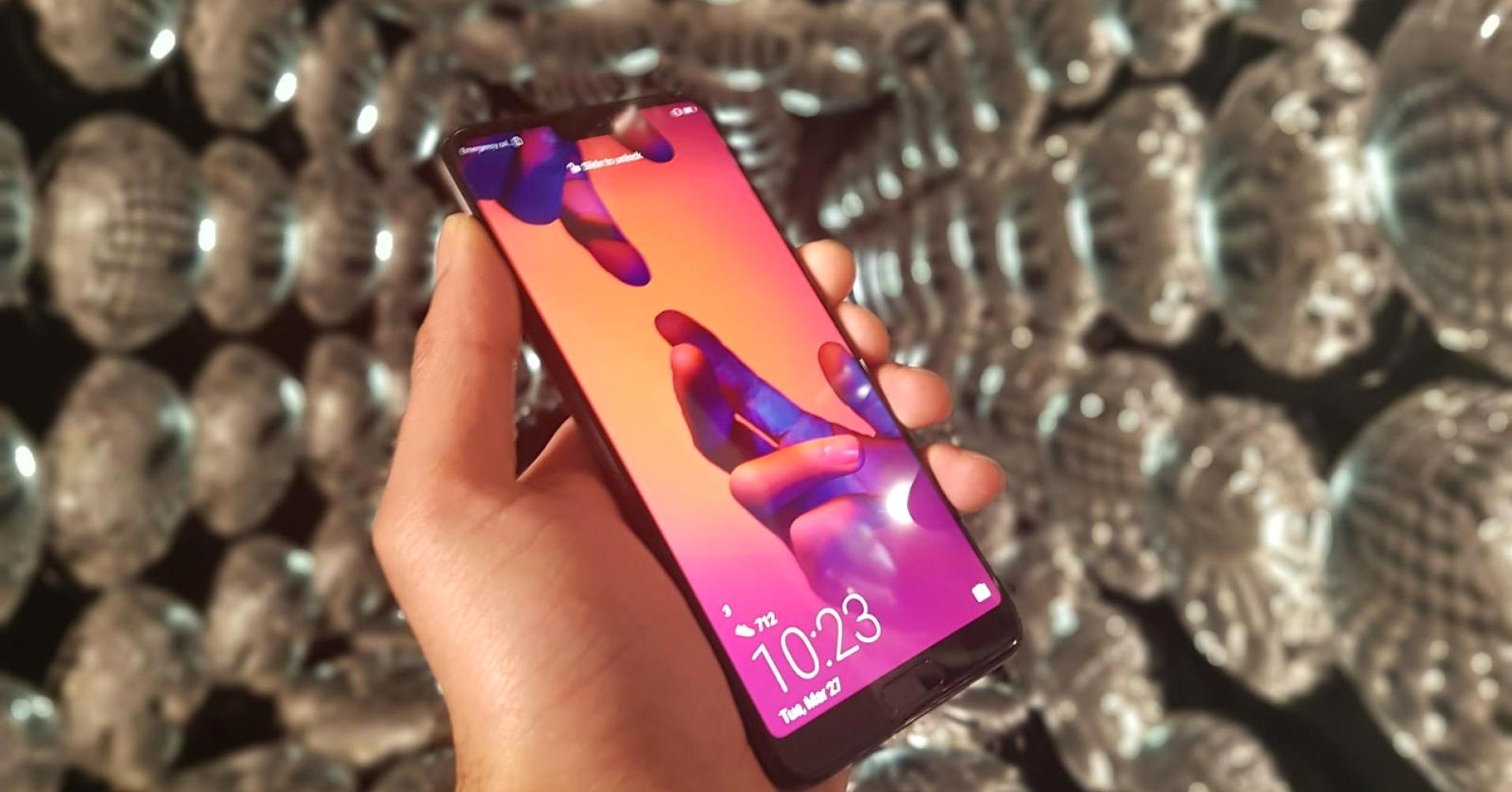 U.S. pressure on Chinese telecom equipment giants Huawei and ZTE is causing immediate challenges for the companies in financial markets.

The DOJ declined to comment. Huawei did not immediately respond to CNBC requests for comment. The Chinese company, which has raised security concerns in Washington for years, reported a 28.1 percent increase in net profit last year to 47.455 billion yuan ($7.5 billion).

Separately, ZTE shares in Hong Kong and Shenzhen, China, remain suspended more than a week after the initial halt.

The Chinese company stopped trading April 17 after the U.S. banned American companies from selling components to ZTE for seven years. The decision was made in response to the company’s violation of U.S. sanctions against Iran and North Korea. ZTE pleaded guilty last year.

The company then delayed its first-quarter earnings report and board meeting, planned for April 19.

But ZTE said the U.S. ban “has material adverse effects on the normal production and operation of the Company” and it is “unable to prepare the 2018 First Quarterly Report in accordance with the accounting standards for business enterprises.”

The shares remained halted and the stock is down 12.78 percent for the year. The company has a market capitalization of 153.8 billion Hong Kong dollars ($19.6 billion).

Both ZTE and Huawei have also become major smartphone manufacturers.