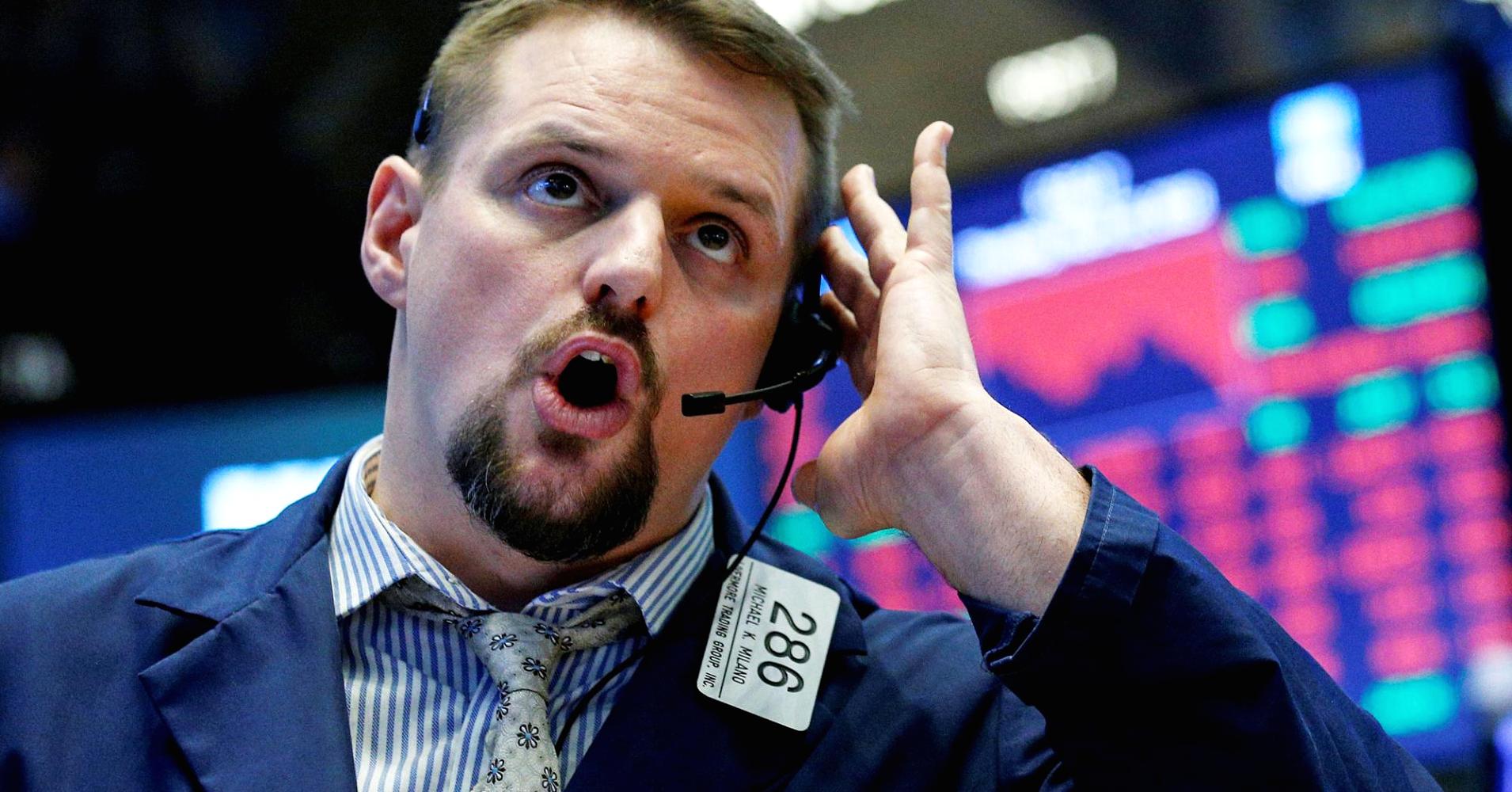 Investors pulled the most money out of U.S. stocks in February since the early days of the financial crisis.

Outflows from U.S. equity mutual funds and exchange-traded funds totaled $41.3 billion in February, according to the Investment Company Institute. That’s the most by a dollar amount since a $42.8 billion outflow in January 2008.

The S&P 500 fell 10 percent into correction territory in February for the first time in just about two years. The index lost nearly 4.5 percent that month and fell another 4.8 percent in March amid worries about rising interest rates, a potential U.S.-China trade war and prohibitive regulation on technology giants.

Much of the selling is in the passive investment products favored by retail investors. After a surge of inflows in January, U.S.-listed exchange-traded products posted their first two-straight months of outflows since 2008, according to Credit Suisse.

“Right across the board, everybody came into the year in a pretty buoyant mood,” said Michael Hartnett, chief investment strategist at Bank of America Merrill Lynch. He said the latest outflows reflect a shift from “sort of goldilocks enthusiasm” to a “resignation” that stocks will rise only modestly this year.

Investors’ “long positions of equities is being clipped and temporarily people are going into cash, but it’s not 2008 or 2009 where people are viewing the equity market as dangerous,” Hartnett said. “It was frothy at the beginning of the year and now it’s less frothy.”

The S&P 500 is about 7 percent below its record high and tracking for gains of more than 1 percent for April. But stocks have struggled to remain green for the year amid the latest concern, a peak in earnings growth. The benchmark index was unchanged for 2018 in Friday afternoon trading.