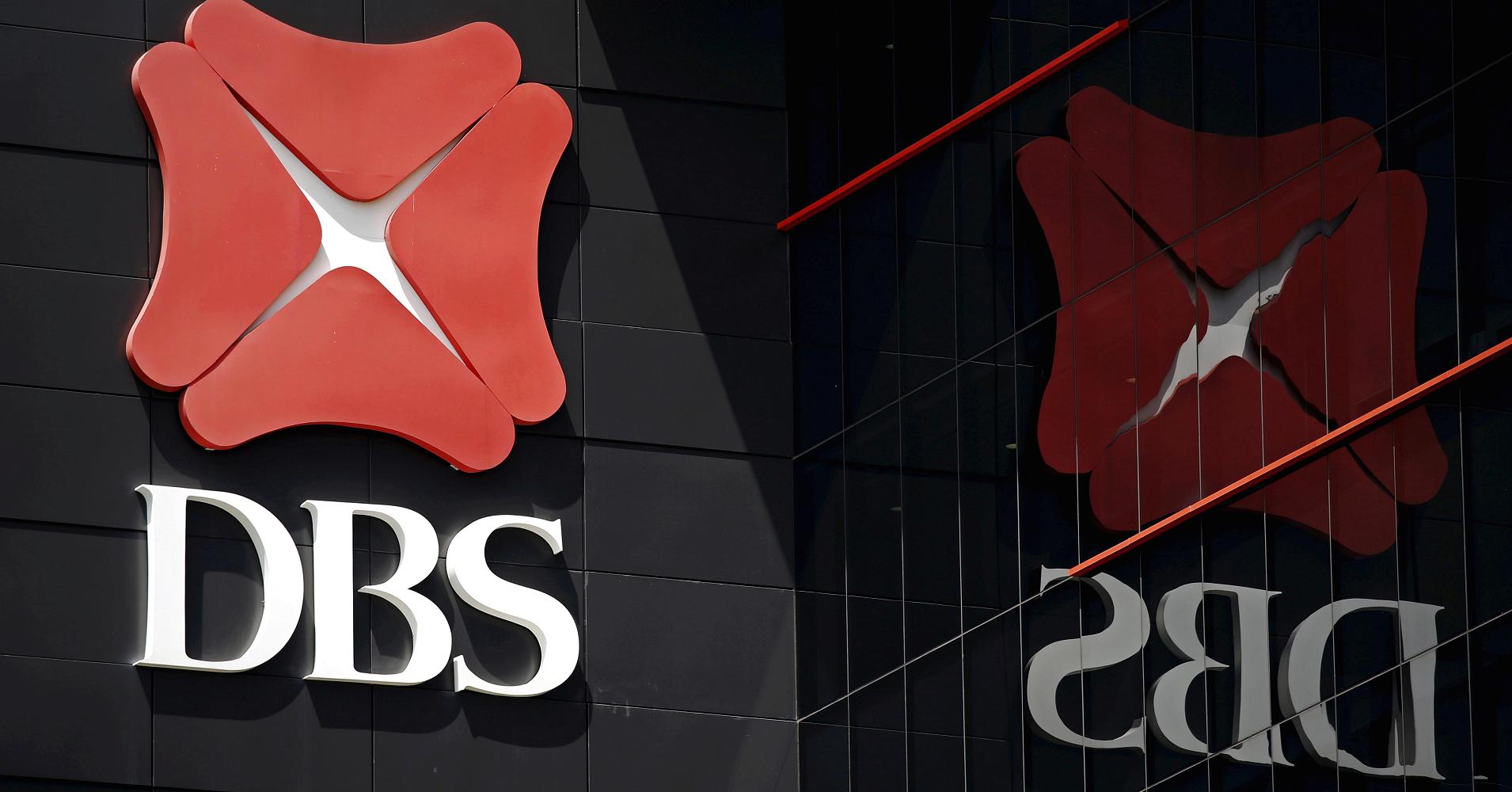 DBS Group, the largest bank in Southeast Asia, on Monday said net profit in the first three months of 2018 rose to its highest ever as its loans business grew on the back of a strengthening economy in its home country, Singapore.

The bank’s first-quarter net profit jumped 26 percent year-on-year to a record level of 1.52 billion Singapore dollars ($1.15 billion). That performance was powered by better lending margins due to higher interest rates, according to a statement by the lender.

Net interest margin or NIM, which measures lending profitability, is likely to improve further from the first quarter’s 1.83 percent as interest rates in Asia move higher alongside rates in the U.S., according to Piyush Gupta, DBS Group’s chief executive.

The U.S. Federal Reserve raised its benchmark funds rate in March and could very well hike rates again another two or three times this year, he told CNBC’s Sri Jegarajah.

“I do think there’s more upside to interest rates outlook, and therefore NIM outlook for us,” Gupta said. “I think 1.85 (percent) for the year is quite likely. We might even have upside of a basis point or 2 from there.”

DBS is the first of Singapore-listed banks to release its first-quarter results. Its smaller peers, Oversea-Chinese Banking Corp and United Overseas Bank, are expected to follow in the coming week.

Shares of OCBC and UOB were up 1.54 percent and 2.79 percent, respectively. All three lenders outperformed the benchmark Straits Times Index, which was 1.1 percent higher.