‘It’s going to be a rough, rocky ride’ for AMP investors: Morningstar 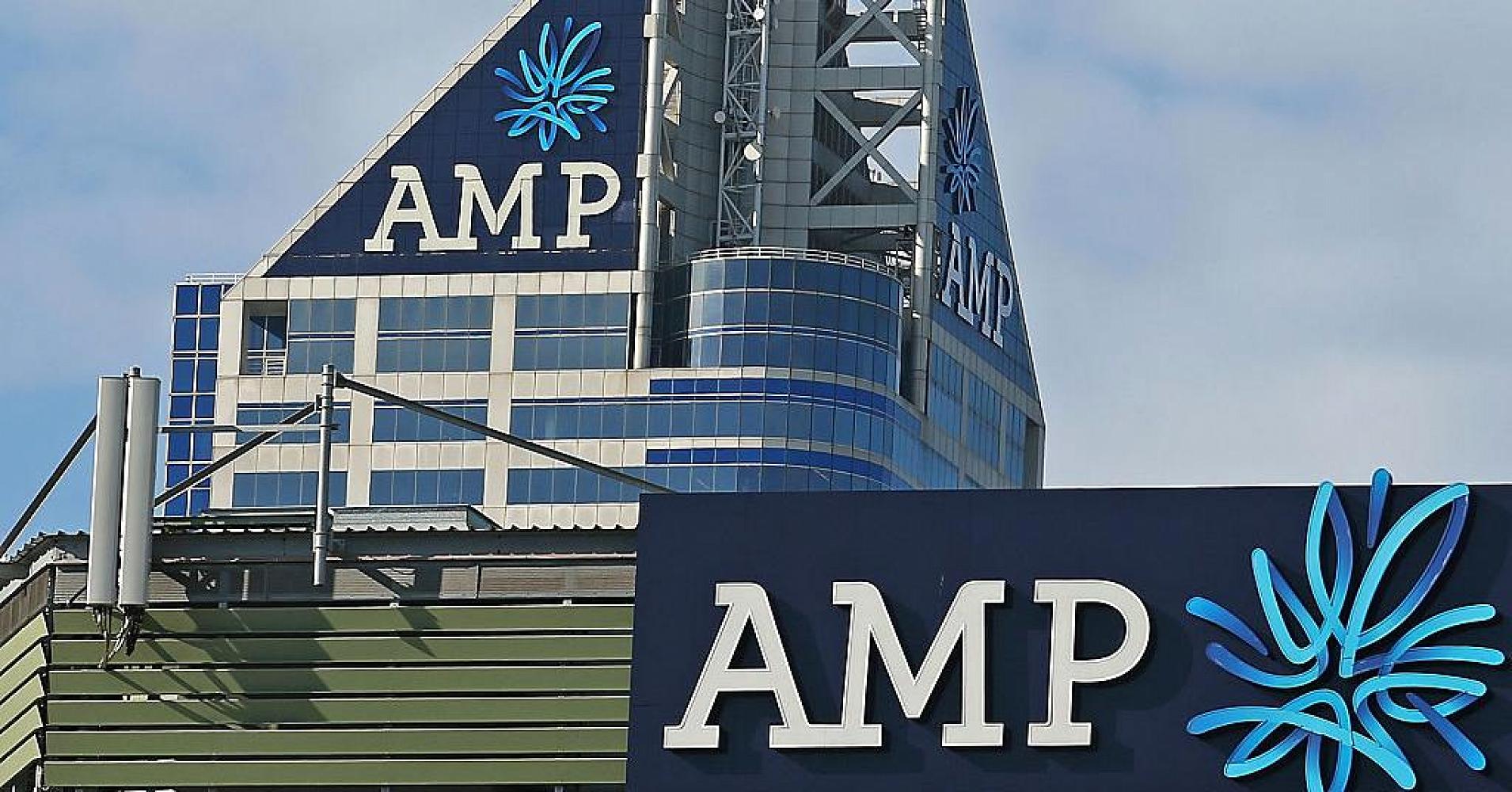 Damaging revelations of misconduct at Australia’s largest listed money manager, AMP, may take years to fix, according to Morningstar.

“It’s going to be a rough, rocky ride for the next six months, twelve months, probably even longer for investors in AMP,” Morningstar Analyst David Ellis told CNBC’s “Street Signs.”

Catherine Brenner resigned Monday from her post as AMP chair in the wake of revelations about misconduct at the firm, which include misleading customers and deceiving a corporate regulator.

A wide reaching Royal Commission into Australia’s banking sector heard that advisors at AMP misappropriated funds of thousands of clients over the last decade by charging them without providing advice, and that it had repeatedly lied to the Australian Securities and Investments Commission.

AMP could face criminal penalties as a result.

“Those risks are well known, but it’s hard to know if there are going to be any further damaging revelations from the Royal Commission that are going to impact AMP further. I would like to say all the bad news is priced in, but it might be a little bit early to say that,” Ellis added.

The scandal has already caused the early departure of CEO Craig Meller, and wiped more than 2.2 billion Australian dollars ($1.7 billion) from its market capitalization in the past two weeks alone.

“It’s way too early to try and quantify what the likely financial impact is,” Ellis added.

“Certainly, the brand and reputational impact has been devastating for AMP. It will take a long while to try and rebuild some of the investor confidence and customer trust in the organization.”

AMP said the “employment and remuneration consequences” for the individuals who were responsible for charging fraudulent fees is still being reviewed.

It also said it would slash fees for board directors by 25 percent for the rest of 2018 as a recognition of the “collective governance accountability for the issues raised in the Royal Commission and for their impact on the reputation of AMP,” according to a statement.

Ellis welcomed the decision by AMP to fast track the search for a new CEO and chairman. The firm has appointed Mike Wilkins, an AMP board member and former CEO of Insurance Australia Group, as interim chairman and CEO.

“The big focus for Mike Wilkins will be finding an appropriate CEO to take over the reins from the departing CEO,” Ellis said. “It’s going to be tough to find an appropriately qualified and experienced person to take such a tough role.”

Still, Ellis said there are some bright spots at AMP.

“Longer term, the underlying business is still robust and there is plenty to like about it, but it’s going to be 12 months, 18 months, perhaps 2 years before I think we can see investors getting some value out of it.”

The company said it would make a formal submission in response to the allegations raised at the commission by May 4.