The typical professional investor today has never seen rising rates; here’s what they should expect 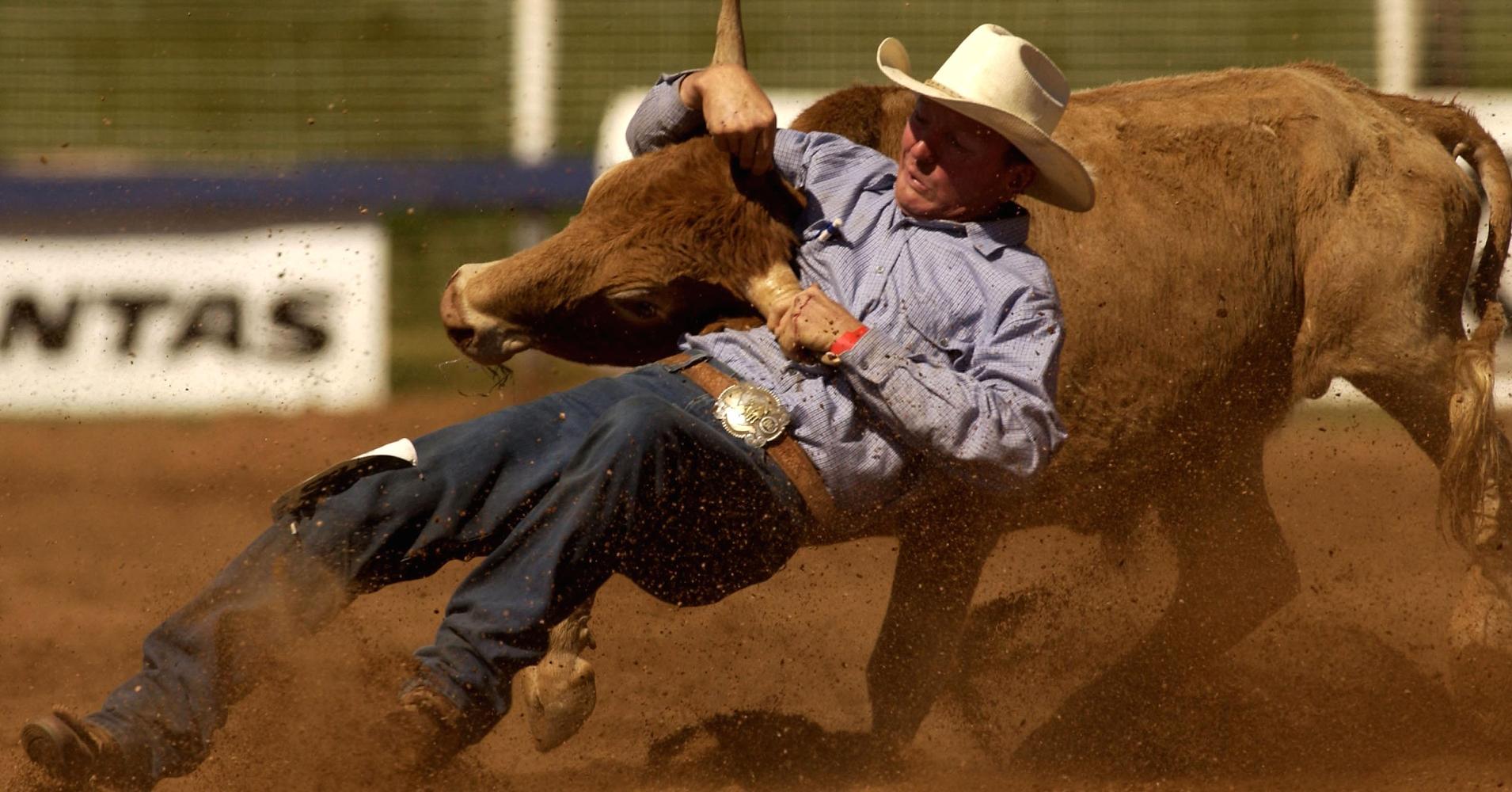 Ill-equipped investors may be set for a rude awakening if the rising-rate environment continues, Fundstrat’s Tom Lee is warning.

“Rising interest rates, after a period of extraordinary monetary policy and intervention, and a three-decade trend of falling interest rates, is a regime shift markets are not well prepared to acclimate,” Lee wrote in a note to clients Friday.

Citing figures from Morningstar, Lee highlighted the fact that the median tenure of an active equity manager is eight years, meaning the typical investor has never seen a rising-rate environment before.

The yield on the benchmark 10-year Treasury note briefly surpassed 3 percent last week for the first time since 2014amid strong economic and earnings news. The Federal Reserve, which meets this week, appears to be on track to raise its benchmark rate for a second time this year in June.

Despite any lack of experience with rising rates by Wall Street money managers, the Fundstrat team remains bullish given the relatively cheap stock prices. They underscored a number of industries and companies that tend to perform well in rising-rate climates over a three-year horizon.

Banks can widen the spread between the interest they pay savers for their deposits and the fees they can charge their borrowers, including the U.S. government.

“The 10-year finally broke above 3 percent. … We think this is ultimately positive as it signals reflation, after a decade of emergency ultra-low rates,” the Fundstrat report said. “Rising rates equates to higher nominal returns (either from inflation or real growth) and this in turn leads to faster earnings per share growth — hence rising rates favor value stocks which outperform when nominal growth is faster.”

A confluence of themes should continue to drive this sector outlook, Lee said, including millennial demand for homes and cars, continued automation and rising animal spirits to bolster capital spending.