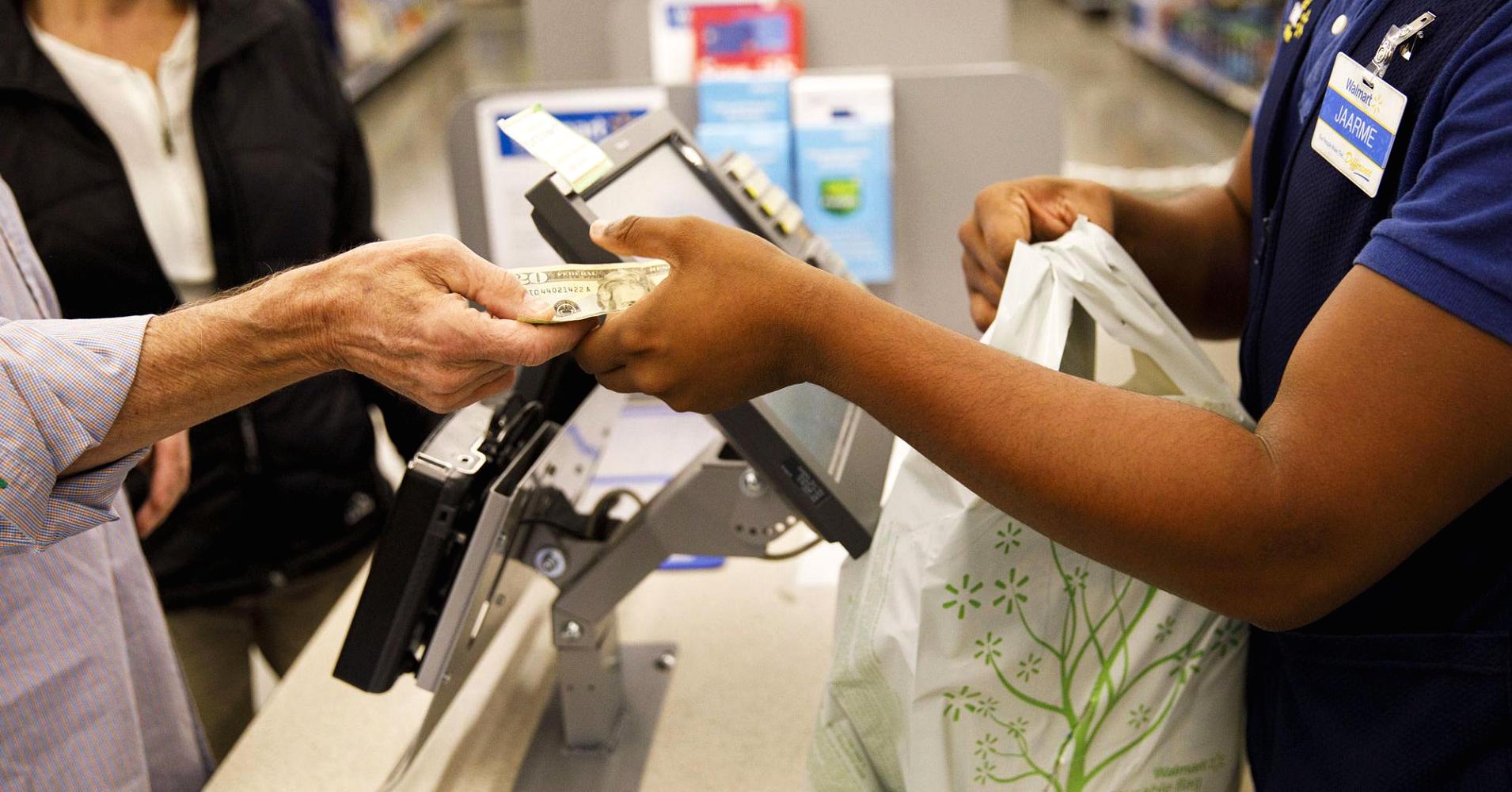 U.S. consumer prices accelerated in the year to March, with a measure of underlying inflation surging to near the Federal Reserve’s 2 percent target as last year’s weak readings dropped out of the calculation.

The rise in the annual inflation measures reported by the Commerce Department on Monday was anticipated by economists and Fed officials and is not expected to alter the U.S. central bank’s gradual pace of interest rate increases.

Annual inflation readings in March of last year were held down by large declines in the price of cell phone service plans.

Consumer prices as measured by the personal consumption expenditures (PCE) price index jumped 2.0 percent year-on-year in March. That was the biggest gain since February 2017 and followed a 1.7 percent rise in February.

The PCE price index was unchanged on a monthly basis after advancing 0.2 percent in February.

The core PCE index is the Fed’s preferred inflation measure. Last month’s increase was in line with economists’ expectations.

Minutes of the Fed’s March 20-21 policy meeting published this month showed officials expected the annual PCE price indexes to accelerate in March partly because of “the arithmetic effect of the soft readings on inflation in early 2017 dropping out of the calculation.”

The minutes also noted that the rise in inflation emanating from the so-called base effects “by itself, would not justify a change in the projected path” for the central bank’s benchmark overnight interest rate.

Fed officials are scheduled to convene on Tuesday and Wednesday for a regular policy meeting. The Fed raised rates last month and forecast at least two more rate hikes for this year.

Away from the favorable base effects, inflation is rising thanks to a tightening labor market. The government reported last Friday that wages and salaries recorded their biggest increase in 11 years in the first quarter. Faster economic growth, driven by a $1.5 trillion tax cut package and increased government spending, is also seen stoking inflation.

Consumer spending, which accounts for more than two-thirds of U.S. economic activity, grew at a 1.1 percent annualized rate in the January-March period, the slowest in nearly five years, after surging at a 4.0 percent pace in the fourth quarter.

As result of the weakness in consumer spending, the economy grew at a 2.3 percent rate in the first quarter after expanding at a 2.9 percent pace in the final three months of 2017.