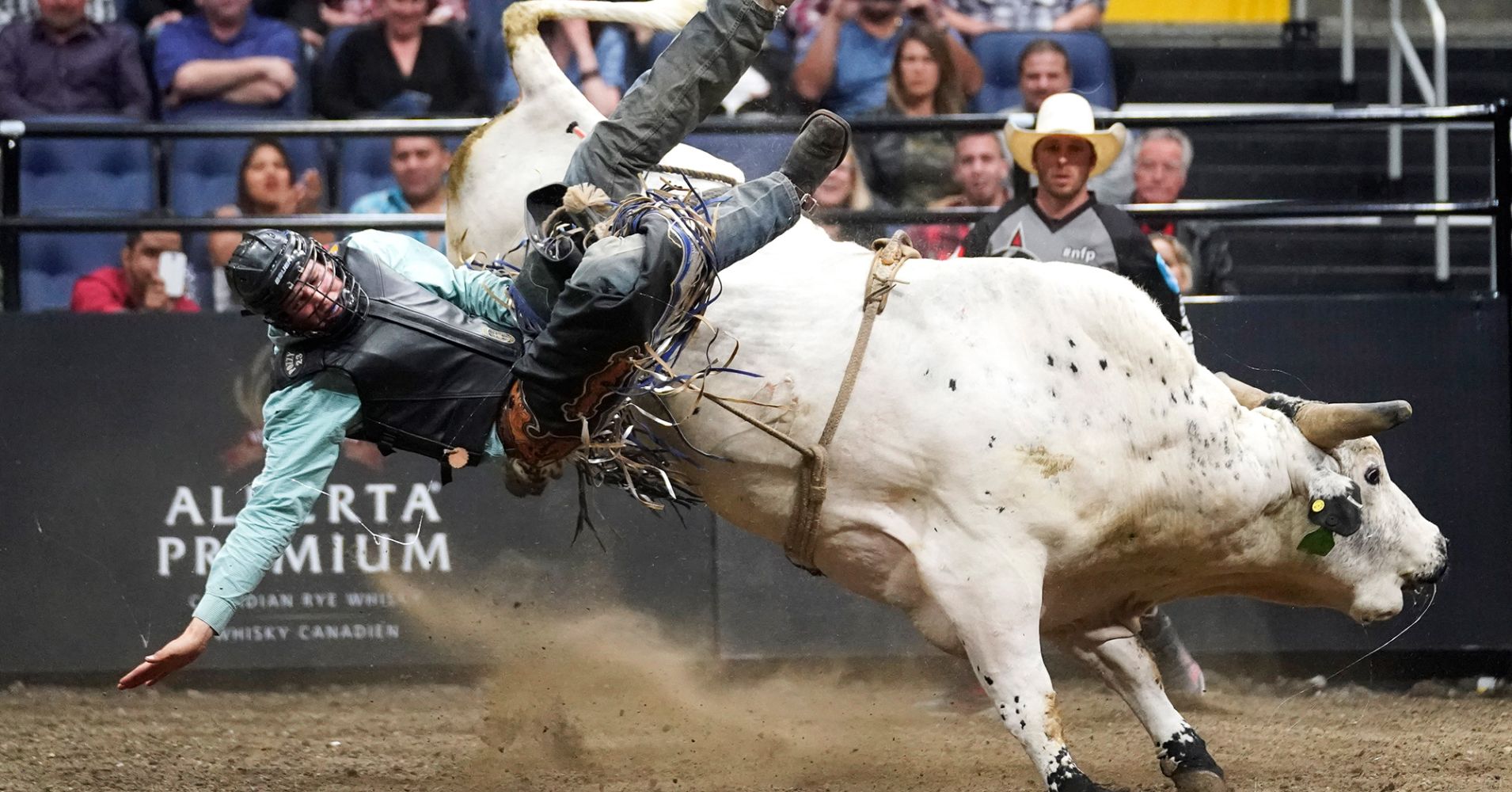 America’s millionaires are less bullish about the U.S. economy than they were a year ago. The latest CNBC Millionaire Survey found that 44 percent of Americans with $1 million or more in investable assets think the economy will be stronger at the end of 2018 than it is today. That is down from 50 percent of America’s wealthy, who said the economy would strengthen during 2017.

The biannual CNBC Millionaire Survey was conducted by the Spectrem Group in April to assess the investment attitudes and behaviors of U.S. millionaires. It studied 750 Americans nationwide with $1 million or more of investable assets. Respondents were both male and female with political affiliations to the Republican, Democratic and Independent parties.

Forty-two percent of millionaires say government dysfunction is the biggest risk to the U.S. economy over the next 12 months. That number is at a four-year high, as other risks to the economy have diminished, especially the threat of unrest around the world.

Millionaires’ view of the U.S. stock market as measured by the S&P 500 index has weakened significantly. Only 56 percent of those surveyed think the S&P 500 will end the year up by at least 5 percent. A year ago that number was 78 percent.

The S&P 500 finished 2017 with a gain of more than 21 percent, and is up by a little less than 2 percent in the first half of 2018. Seventy-five percent of Republicans expect the market to rally to the end of the year, while sentiment among Democrats is much more mixed – just 43 percent expect the S&P to end the year with a big gain; 35 percent of Democrats expect a loss of 5 percent or more.

Millionaires’ view on the long-term health of the economy and the future economic security of their children remains a sharply partisan question. Over the past three years, the CNBC Millionaire Survey has shown wealthy Democrats increasingly concerned for their children’s future and Republicans increasingly more optimistic.

The number of Republican millionaires who say their kids will be better off financially than they are is now 42 percent, up from 34 percent in 2017 and 29 percent in 2016. Meanwhile, 42 percent of Democrats say their kids will be worse off financially than they are. That’s up from 37 percent a year ago and 33 percent two years ago.

Those long-term attitudes appear to be impacting short-term spending plans for some millionaires. Twenty-five percent of Republicans say they plan to spend more over the next year compared to the past year. That’s up from 17 percent who planned to spend more in 2017. The percent of Democrats planning to spend less also rose, from 13 percent in 2017 to 17 percent this year.