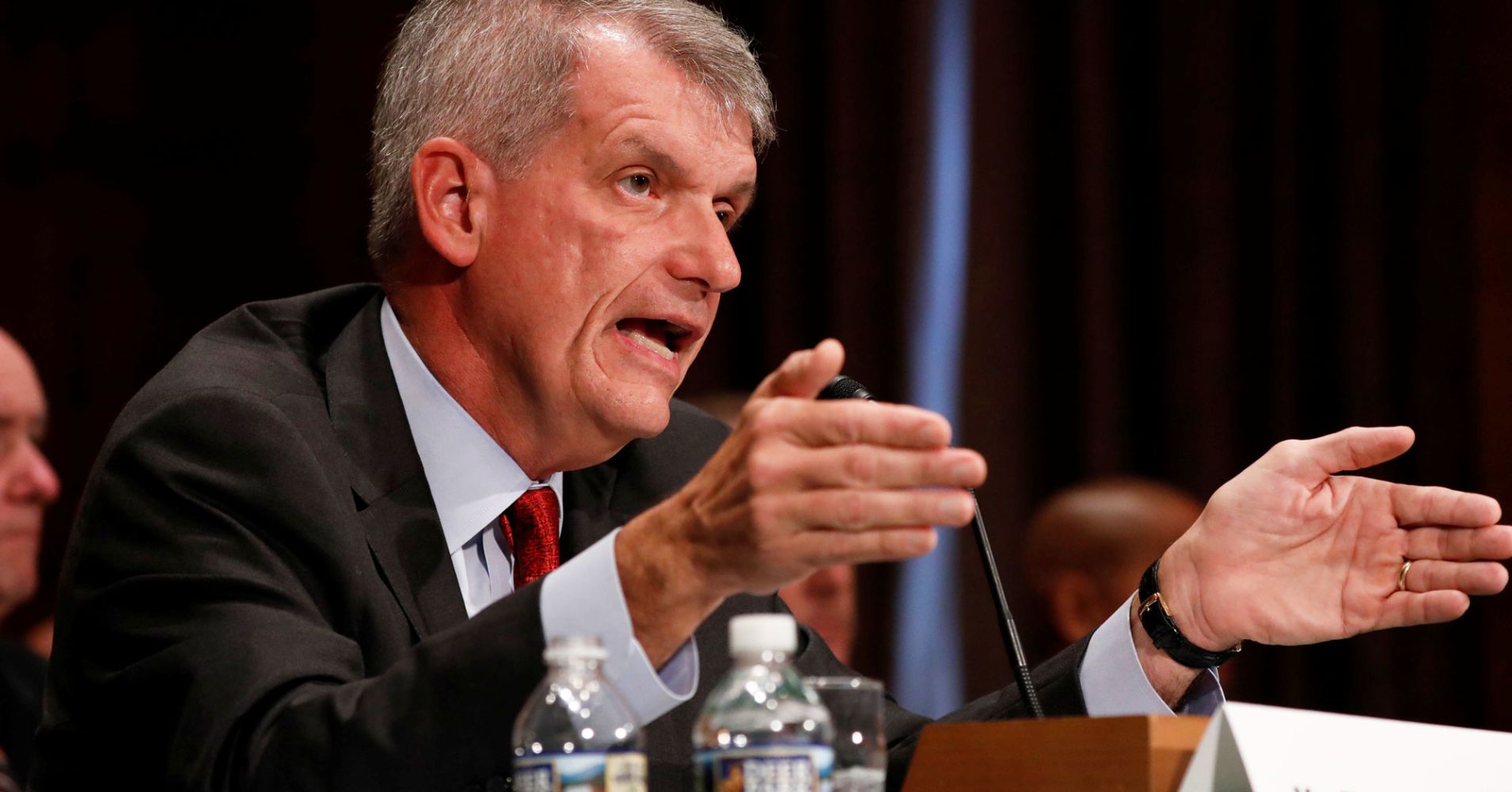 The biggest U.S. banks announced plans to buy back tens of billions of dollars in stock and hike their quarterly dividends after passing an annual stress test by the Federal Reserve.

Wells Fargo said it would more than double its stock buybacks to $24.5 billion and raise its quarterly dividend to 43 cents a share from 39 cents. Shares rose 3 percent in extended trading Thursday.

Citigroup said it would hike its quarterly dividend 13 cents, to 45 cents, and buy back $17.6 billion of stock over the next year after passing the Fed’s annual stress test. Shares rose more than 2 percent.

J.P. Morgan Chase announced it would raise its quarterly dividend to 80 cents from 56 cents a share, and buy back up to $20.7 billion in stock. Shares rose 1.5 percent in after-hours trading Thursday.

The Federal Reserve gave 34 of the biggest banks the go-ahead to pay dividends and buy back stock after the second part of annual stress tests, it announced on Thursday.

It did object to Deutsche Bank’s proposal, while Goldman Sachs and Morgan Stanley received conditional approval but will only be paying out roughly what they did last year. Morgan Stanley said it would raise its quarterly dividend to 30 cents a share from 25 cents and buy back $4.7 billion of stock, consistent with the $6.8 billion in capital it returned over the last year.

Goldman said it would raise its dividend by 5 cents a share to 85 cents and buy back $5 billion of shares, not going over $6.3 billion.

It is the second year of capital return announcements. Last year, J.P. Morgan announced its biggest share buyback since the financial crisis and Citigroup doubled its dividend.