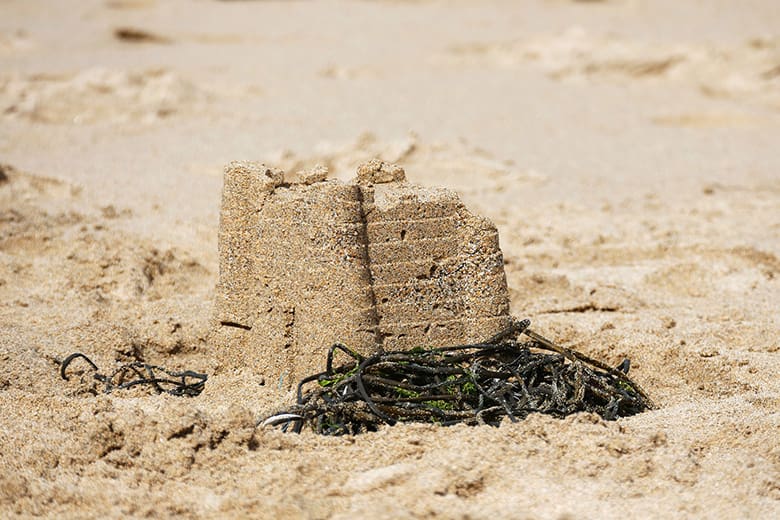 Preliminary results from Euromoney’s country risk survey, due to be released next week, indicate Barbados is one of the more notable movers since March.

Its risk score has fallen by half a point to 39.9, causing the sovereign borrower to slide further down the fourth of five categories of risk to 90th out of 186 countries surveyed in the global rankings, where a lower score represents increased risk.

Barbados is facing a number of economic challenges, says ECR survey contributor Winston Moore, professor of economics at the University of the West Indies (UWI).

“It has one of the highest debt-to-GDP ratios in the world, it recently defaulted on its external debt obligations, the fiscal deficit remains stubbornly high and its stock of international reserves – in months of imports – is below international benchmarks,” he says.

The debt is 175% of GDP, the fiscal deficit is 4% of GDP, payments to external creditors are suspended and a restructuring programme is under way with the assistance of the IMF.

GDP growth contracted on a year-on-year basis in the first quarter.

No wonder its scores for all five macroeconomic risk factors have been downgraded in Euromoney’s survey, including bank stability:

Getting on with the job

At the elections held on May 24, the Barbados Labour Party led by Mia Mottley achieved a landslide victory, wining all 30 seats in parliament to leave the country without an elected opposition for the first time since independence.

Upon taking office, Mottley – an economist who takes up the roles of prime minister and finance minister – stated the country’s problems were worse than thought. She’s also a lawyer. Her ministers of state in the ministry of finance and the ministry of economic affairs are economists.

This seems to have caused an adjustment effect among those less familiar with these problems, believes Stacia Howard, managing director of Antilles Economics, another of ECR’s survey contributors.

“Mottley spoke openly about the level of debt upon taking up office,” she says. “Then there was more statistical information published that was delayed during the elections highlighting the problems, and this all came as a shock to those who may have not been closely monitoring the situation.”

However, all is not lost. There are many positives.

“The election was accepted by all stakeholders as free and fair,” says UWI’s Moore.

“This has provided significant energy it seems in the island’s social partnership – a framework for policymaking involving government, the private sector and workers’ representatives.

“The new administration announced it is in negotiations with the IMF to obtain financial support and implemented a number measures – most starting from July 2018 – aimed at closing the fiscal gap.”

Among these measures is a new upper income tax band of 40%, a healthcare contribution paying a quarter of the Queen Elizabeth Hospital budget, a new airline travel and tourism development fee, VAT imposed on online transactions and a rise in corporate income tax to 30% from 25% from October.

However, it’s a tough job and a long-haul approach is needed.

“You can’t just fix the revenue side – expenditure is also a problem that needs addressing and this is more challenging,” concludes Howard at Antilles Economics.