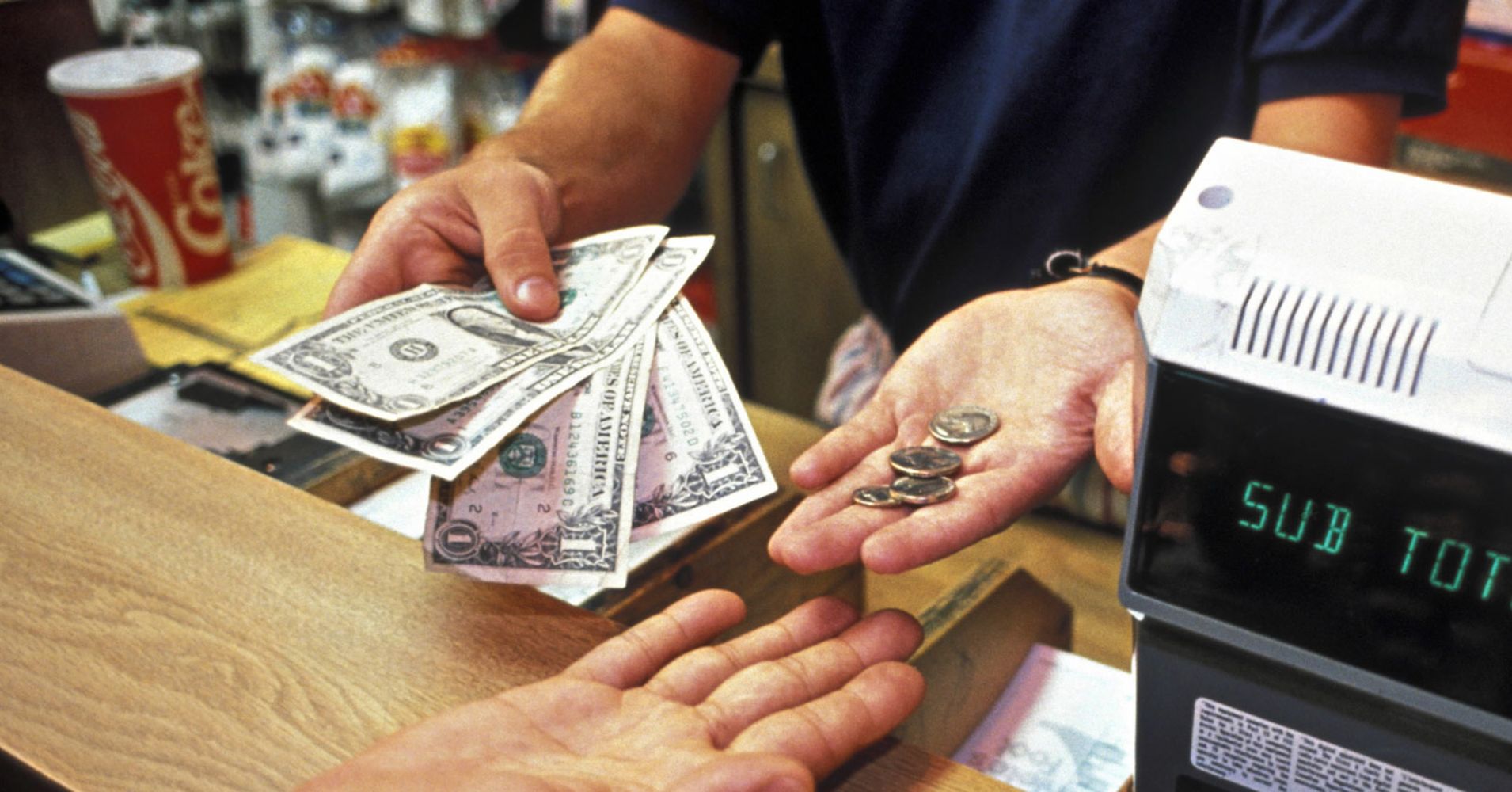 U.S. consumer prices accelerated in the year to May, with a measure of underlying inflation hitting the Federal Reserve’s 2 percent target for the first time in six years.

Consumer prices as measured by the personal consumption expenditures (PCE) price index rose 0.2 percent after a similar gain in April, the Commerce Department said on Friday. In the 12 months through May, the PCE price index surged 2.3 percent.

That was the biggest gain since March 2012 and followed a 2.0 percent rise in April. The PCE price index excluding the volatile food and energy components increased 0.2 percent for a sixth straight month.

The U.S. central bank raised interest rates early this month for a second time this year and forecast two more rate hikes by the end of 2018.

Last month’s acceleration in inflation came despite a moderation in consumer spending. The government said consumer spending, which accounts for more than two-thirds of U.S. economic activity, rose 0.2 percent last month. Data for April was revised down to show spending rising 0.5 percent instead of the previously reported 0.6 percent jump.

Economists polled by Reuters had forecast spending gaining 0.4 percent in May. Spending was held back by a drop in outlays on household utilities. Purchases of long-lasting goods such as motor vehicles edged up 0.1 percent last month. Nondurable goods purchases increased 0.4 percent. Outlays on services ticked up 0.1 percent.

When adjusted for inflation, consumer spending was unchanged in May after increasing 0.3 percent in the prior month. Consumer spending growth braked to a 0.9 percent annualized rate in the first quarter, the slowest pace in nearly five years, after growing at a 4.0 percent rate in the fourth quarter.

In May, personal income rose 0.4 percent after gaining 0.2 percent in the prior month. Wages increased 0.3 percent. Savings rose to $482.0 billion last month from $448.0 billion in April. The saving rate climbed to 3.2 percent from 3.0 percent in April.