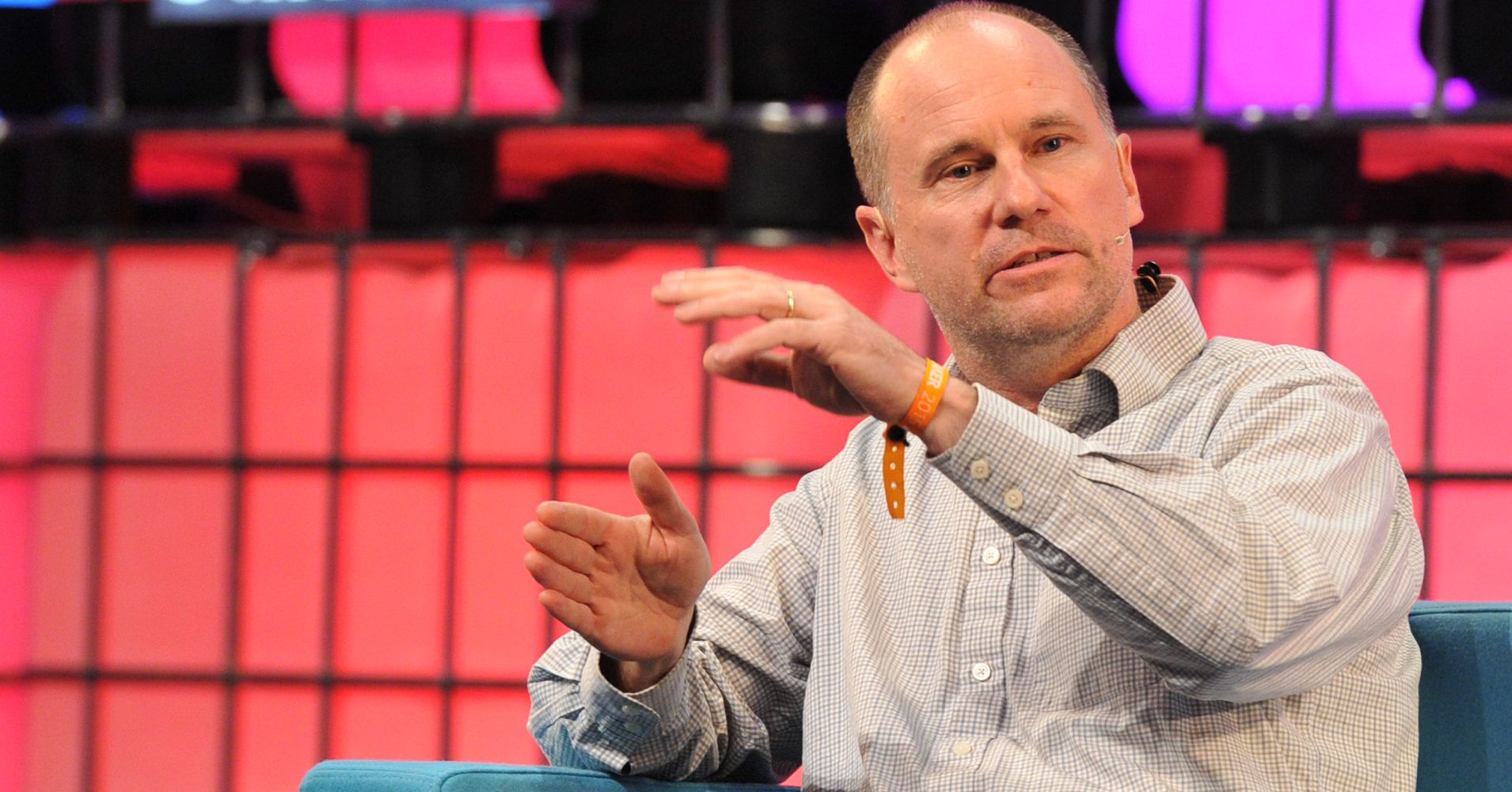 Union Square Ventures has big plans to profit on a potential trillion-dollar business in blockchain and crypto in 10 years. But those plans won’t include starting a separate fund, according to a top executive.

“We’re not planning to do it,” Albert Wenger, managing partner at Union Square Ventures told CNBC. “We see a lot of upside to keeping it under the same roof.”

The New York- based venture capital firm, named after its 19th-floor office on Broadway just blocks from Union Square, has announced a number of crypto investments, including well-known U.S. exchange Coinbase. Wenger said those companies can learn from non-blockchain companies, and vice versa.

On Monday, competing venture capital firm Andreessen Horowitz announced its first-ever fund dedicated to crypto companies. Executives told CNBC that it’s an “all-weather” fund that they plan to invest over time, regardless of market conditions.

Union Square Ventures, like its West-coast peer, is taking a long-term view of the space despite worsening bear market in cryptocurrency. The firm is focusing investments on what Wenger called the “foundational plumbing” stage. For the most part, it’s putting money in the technology supporting applications, instead of the apps or use cases themselves.

“Investors are rationally pouring a lot of money into this sector, because I think people are seeing the winning blockchain here might be worth a trillion, or a couple of trillion dollars,” Wenger said. “It’s not at all crazy to think that.”

Wenger echoed Apple co-founder Steve Wozniak, who said this week that blockchain could be a bubble, with companies going belly-up at the same rate as the dot–com era. But he said that risk could pay off for investors who get in early, and spread their bets.

“Certainly, for any one particular project there’s an extremely high chance it won’t work,” Wenger said. “As a result, if it works, the rewards will be very high.”

The shakeout at least for initial coin offerings, or ICOs, has already begun. More than 1,000 crypto projects that raised money through an ICO have failed this year, according to website Coinopsy. Those failed coins and multiple scams, which caught the attention of regulators this year, have cast a cloud on the entire industry, Wenger said.

“You’ve had a series of ICOs where investors have purchased at steep discounts — the second it starts trading those investors cash out, they make a handsome return, and someone else is left to hold the bag,” he said.

ICOs raised $6.6 billion in 2017 and have hit $9.1 billion this year, according to research firm Autonomous Next. A Cayman Islands start-up notably raised $4 billion, eclipsing the world’s biggest initial public offerings on stock exchanges this year. But the total a project raises might not really matter, according to Wenger.

“The amount you’ve raised in an ICO or in a traditional way in this space is not going to turn out to be a great predictor of success,” he said. “Very interesting projects are also being pulled off on a lot, lot, lot less money.”

Wenger, who holds a Ph.D. in information technology from MIT, personally owns bitcoin but says he is acutely aware of the risks to retail investors. The cryptocurrency, which Union Square Ventures also invested in, has fallen nearly 60 percent this year after a meteoric rise to nearly $20,000 last year.

“I don’t think you should be in the space and say ‘I’m only going to hold bitcoin,’” he said. “At the moment, this whole space is a high risk space, and I don’t think anybody should be investing all of their life savings.”

As far as the entire sector failing, Wenger said there’s a chance but it’s “a pretty small chance.”

“The stuff that actually works will float to the top,” he said. “It might take a while, but time will tell.”